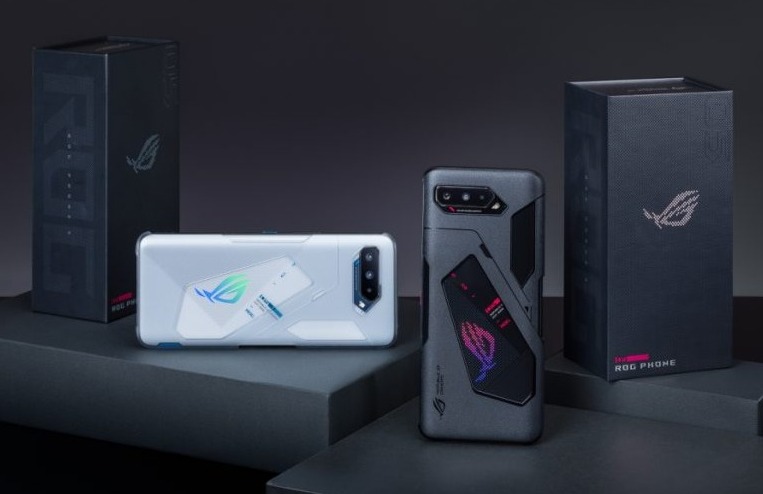 In the second half of the year, ASUS launched the ROG Phone 3S (also known as the ROG Phone 3 Strix Edition) as an improved version of the original ROG Phone 3. According to a new leak, the ROG Phone 5S will be unveiled on August 16 by the Taiwanese company. 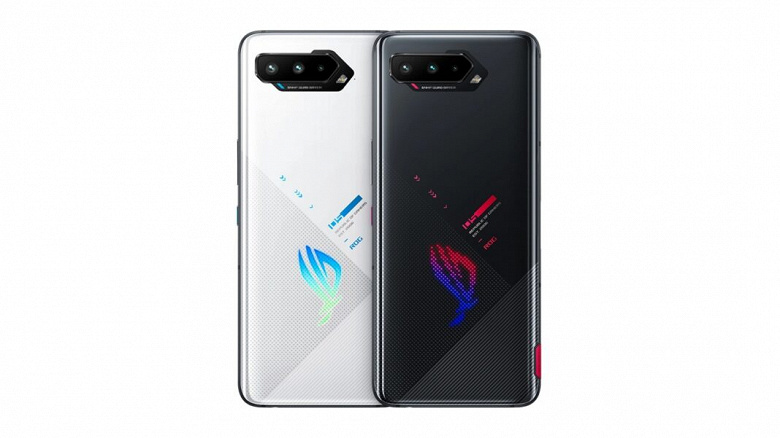 There has been no formal confirmation from the brand as of this writing. According to Chun, a Vietnamese tipster, the ROG Phone 5S will come with three key enhancements over the original ROG Phone 5, which was released earlier this year.

The third upgrade for the ROG Phone 5S will be the addition of virtual RAM capability. It will have up to 6 GB of additional RAM. For example, if there is a 12 GB RAM version, adding 6 GB virtual RAM increases the RAM to 18 GB.

The ROG Phone 5S will have the same specifications and design as the original device, according to the source. According to a recent leak, it may be available in 16 GB RAM + 256 GB storage and 18 GB RAM + 512 GB storage configurations.

While the smartphone is anticipated to be released in China on August 16, it is possible that it could be released worldwide in September. At this time, no pricing information for the ROG Phone 5S is available. 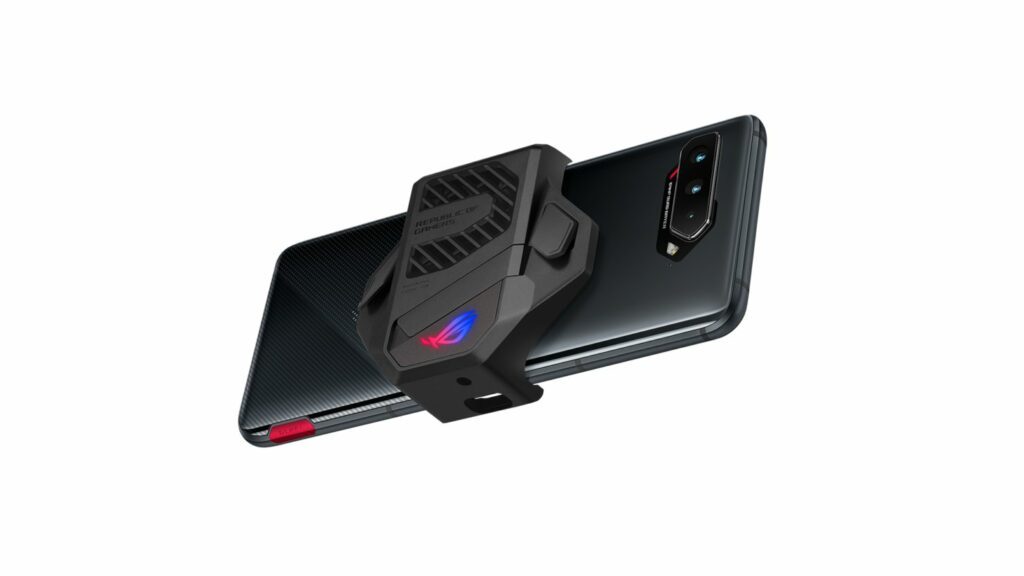 Asus launched its S series with the Asus ROG 3 range and now directly starting with 5, so, it will be safe to assume that Asus may plan to bring more “S” series-based smartphones from the company in the future! We will continue to provide you with additional information about technology and other topics; in the meanwhile, stay tuned to TechStory for more.