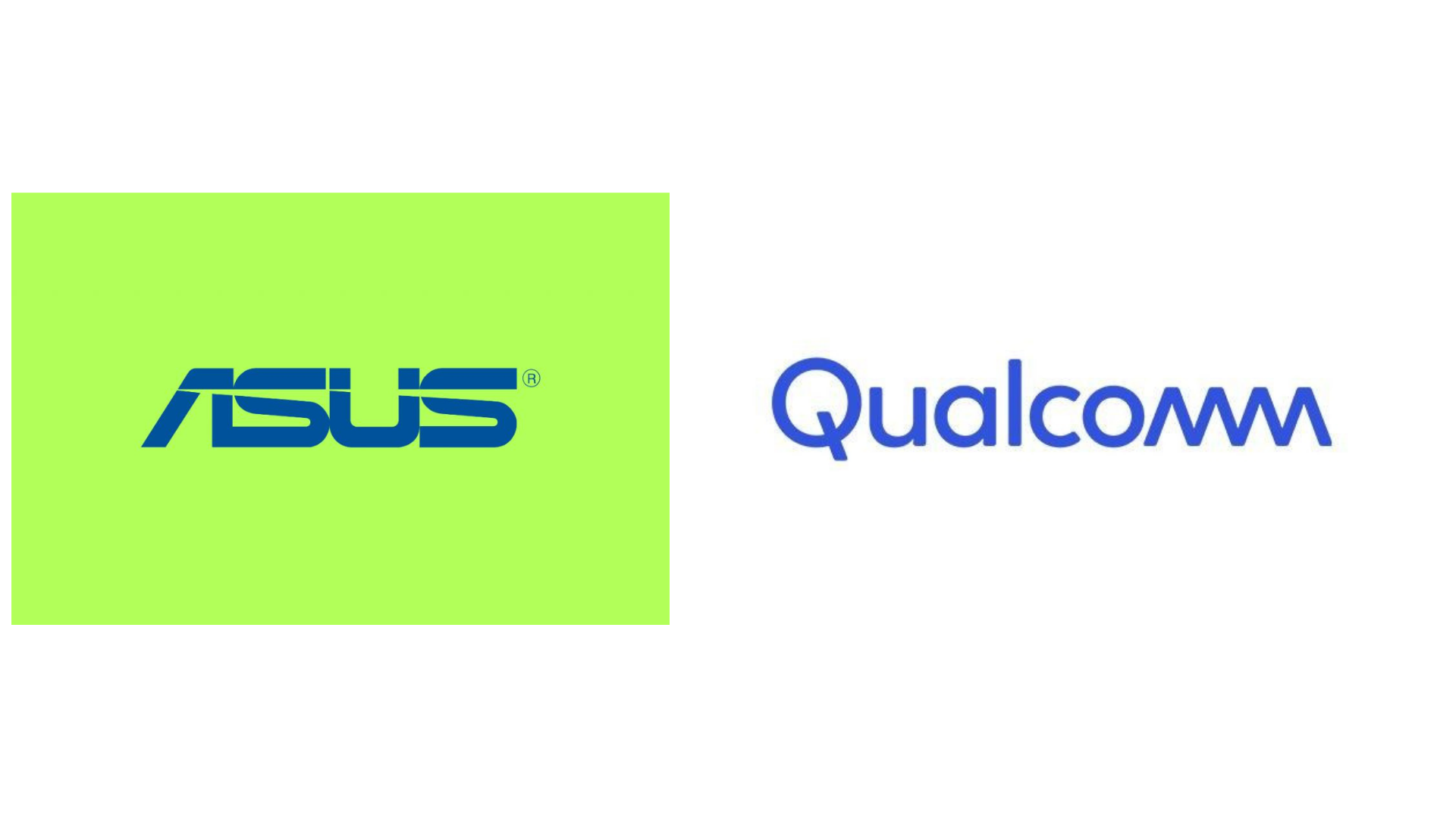 ASUS has just released a mysterious new gaming smartphone on the internet. The Qualcomm “Snapdragon” logo on the back distinguishes this new gadget from the company’s own ROG gaming line.

The gaming smartphone was discovered on the Chinese certification site TENAA, which released photos of the handset as well as essential features and features.

The design of the handset is clearly visible in these photographs. On the back, the ASUS logo is on the bottom, while the Snapdragon logo is in the centre.

Just above this is the fingerprint scanner on the back, as well as a horizontally positioned rear camera module.

The gadget’s model number is ASUS I007D, which matches the device codenamed VODKA that was recently discovered in the ROG Phone 5 kernel source code.

To put it another way, this gadget might be the rumoured Qualcomm gaming smartphone.

Furthermore, the TENNA listing discloses some important details about the gadget. The Qualcomm Snapdragon 888 chipset will be housed in a 6.78-inch OLED display.

Is Asus And Qualcomm Together Building New Qualcomm Gaming Smartphone?

Qualcomm is rumored to be contemplating the introduction of its own gaming smartphone brand in the near future. According to a source, the well-known chipmaker is collaborating with another company to develop its own mobile gaming smartphones. 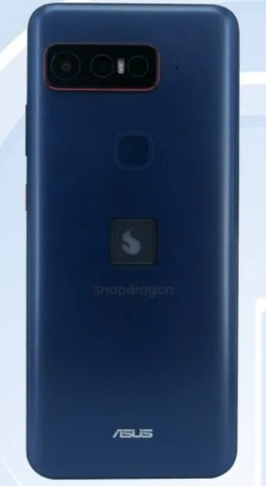 “Qualcomm apparently will link up with Asustek Computer to create and market its own-brand gaming cellphones at the earliest, according to industry sources,” according to a DigiTimes storey. In other words, Qualcomm will collaborate with Asus, which will manufacture Qualcomm’s gaming devices.

According to industry insiders, the first model in this new portfolio might appear as early as the end of 2020.

Asus is a wonderful partner brand for this series because it is also recognized for its own ROG Gaming Smartphone range, the most recent of which is the ROG Phone 5 with the strong Snapdragon 888+ processor.

What Specifications We Can Expect From The Upcoming Asus and Qualcomm’s Gaming Smartphone? 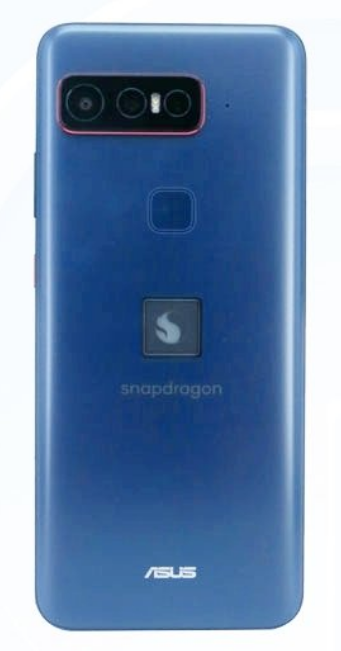 The smartphone will be powered by a 3840mAh battery, and its back cameras will have 64 megapixel and 12-megapixel sensors.

This smartphone will also run Android 11 and include 16GB of RAM as well as 512GB of internal storage.

Unfortunately, this is all the information that is available as of right now, but stay tuned for more as we will be posting updates as fresh news comes surrounding this item.