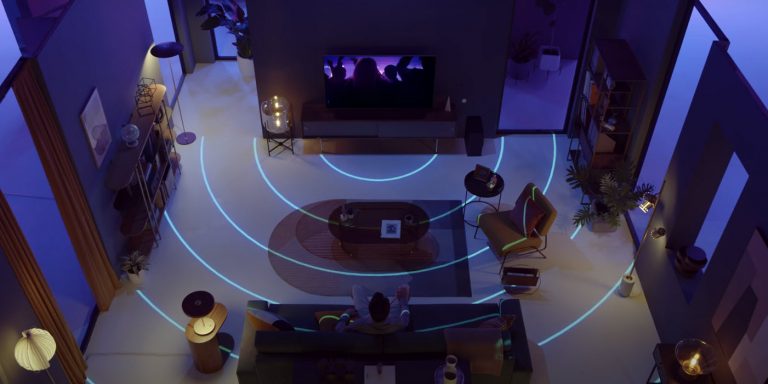 Samsung Electronics is the world’s leading manufacturer of soundbars for home appliances. Samsung has accounted for about a quarter of worldwide sales for seven years in a row, according to global market research company Future Source.

Samsung’s soundbars dominate that area of the market in its home market of South Korea, and this trend is poised to continue with a new set of soundbar options.

Samsung has announced two new high-end soundbar models for its domestic market in what appears to be its flagship offering for 2021.

Users will enjoy a fuller sound experience thanks to the upgraded SpaceFit Sound+ functionality, which now includes an Auto Equalizer.

The Q-Symphony feature allows for flawless synergy between the TV and the soundbar, resulting in no latency in the device’s audio output. The TV’s internal sound output can also be maintained at the same time.

With the addition of the Q-Symphony capability to a wider range of TVs, users can now expect high-quality three-dimensional surround sound from even the most basic models. Both gadgets may soon be available on the worldwide market.

The launch schedule for the worldwide market has yet to be announced by the corporation.