Ola Electric Plans One Lakh Digital Hypercharging Stations The stations are to be located in 400 cities in India in coming 5 years.

Ola company has put forward their big plan to establish 1,00,000 strong network chargers for their electric scooter. “Ola Electric” which they named the network as “Hyper Network” across 400 cities in India in the next 5 years. 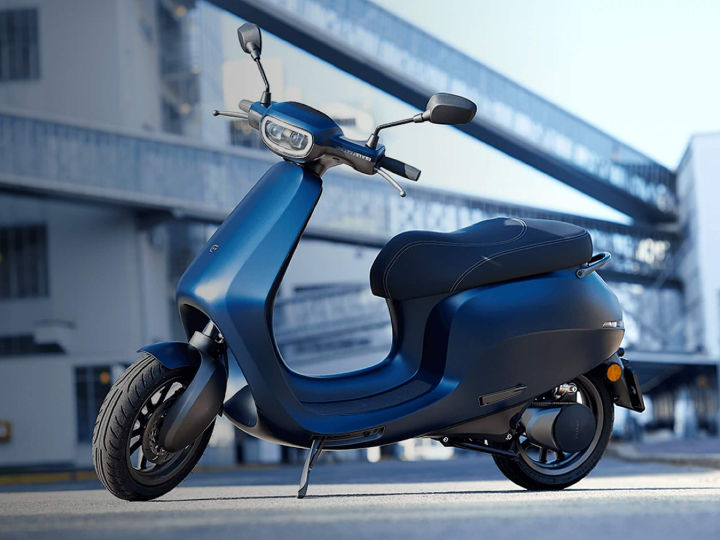 Its been a year since Ola announced its release of their electric scooter ‘Ola Electric’ by October 2021. Recently, in the evidence of their progression, the company pronounced the release of chargers for their EVs.

The company manifests its motive towards this initiative as a “giant leap in green Mobility”.

” We’re putting all our energies behind moving the world towards a sustainable future. It’s why we’re building the world’s largest two-wheeler charging network. We call it the Ola Hypercharger Network, but you can call it a giant leap in green mobility.”

The company also notified that 5000 chargers would be installed by this financial year, and also a few hundred chargers will be sold for the upcoming sales of the EV in July. After it takes full form, the company professed that it will be the largest bike company in the world.

Bhavish Agarwal, The Chairman and Group CEO, Ola said ” We believe that this kind of speed of charging and the access that we will build by having so many points will take away the anxiety of owning an electric vehicle.”

These Hyper Networks will be installed in popular areas like malls, theaters, restaurants, IT parks, and cafes in major cities in two types, Vertical tower-based chargers and stand-alone chargers to make it easily available for charging the scooter. The consumers also can be able to charge the vehicle at home with a pre-installed charger that comes along with the bike.

It is estimated around $2 billion to finish Hyper Networks by Ola and partners.
The company said the hypercharge will be back up the battery from 0-50% in 18 min. So this powerful charger will complete the entire charge within one hour.

Bhavish Agarwal also quoted that “The hypercharge will launch in sync with the scooters, so whichever cities we launch our scooters in, our charging network will be present there before that.”

However, these Hypochargers are only specified to the Ola Bikes. Therefore, the Ola EV cannot use the other chargers and voila. Bhavish Agarwal said that this Walled-garden approach was in the model of other automakers, like Tesla, worldwide.

“No charging ecosystem exists today, the only network that will be available in our network. In the future if there’s another network that wants to allow Ola vehicles to charge on their network we will take it as it comes.” stated Agarwal. “we will reassess our model as the industry matures.”

Ola also adds on saying that the chargers for Hypercharger Network will be built.  In their factory, they are setting up in Tamil Nadu. Then, this factory will be the world’s largest two-wheeler factory where 90% of its parts are manufactured there with close proximity to satisfy the supply-demand. Also, it will also be carbon negative with the renewable energy using the most which put the factory sustainable for more greenery. The company also stepping advance through working AI. Furthermore, over 3000 AI robots will be helping to ensure that everything is built-in with surgical precision.