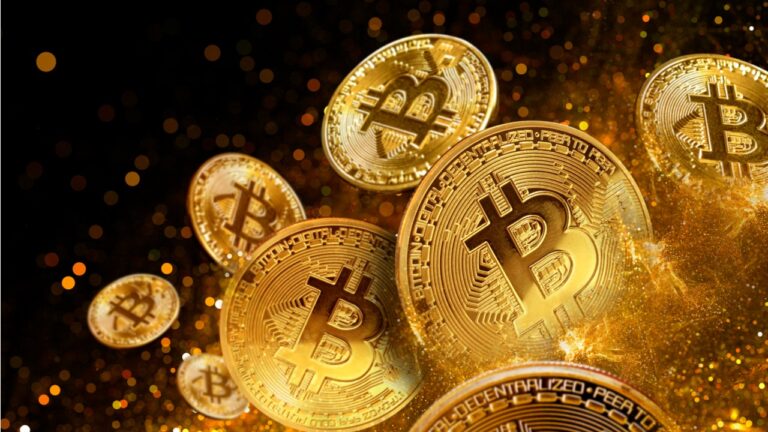 Bitcoin trades at $44k: What could be the next move?

As anticipated, on breaking $42k, we quickly moved to test the $44k-$45k region, and now Bitcoin trades at $44k. It has already tested $45k twice, and there has been a consolidation after that. So, it is important to note that unless Bitcoin demolished the $45k resistance, it might go back to lower levels. We have the 100-hourly EMA at the $45k level, which had triggered the previous correction when Bitcoin broke the $40k level.

It is good to see that Bitcoin is holdings its ground ever after getting rejected twice at the $45k level. It hasn’t gone much lower and is now at $44k. Staying above the $43k level will be necessary, and we might move there in the short term if Bitcoin doesn’t break $45k really soon. Even between the $44k-$45k range, we have resistance at $44.5k. 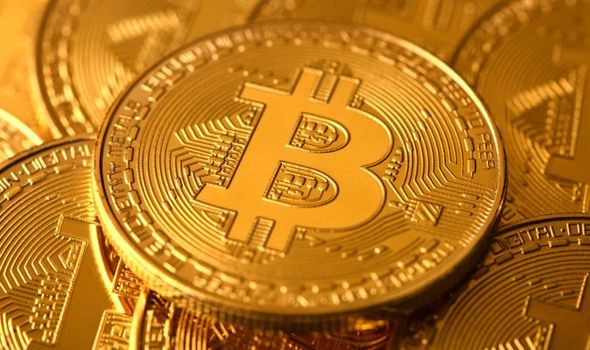 Taking a look at the Fib retracement levels, there is resistance at the $44,955 level where we corrected from. It will be important that Bitcoin doesn’t break down the MA50 level on the hourly chart; else, we could see a significant correction to $42k.

Like the $39k-$40k level, it will be important for Bitcoin to break the $45k resistance with a strong volume which confirms that this isn’t a fakeout. And in case the price treads back to retest the new support and goes back up again, then even better. For now, have a close eye on the $43.8k and $43k support and The $44k-$45k resistance.

While I want that Bitcoin breaks $45k and reach $50k soon, the fast pace with which it rose calls for a correction. My intuition says that we might retest $42k again before going back up. Plus, the price has already been rejected twice at $45k, so there’s that. Buying at this level would be a little risky. So, either wait for $42k or $45.5k (in case the resistance is turned to support) before stacking. An even better idea would be to DCA every day and not worry about the price actions altogether. This is not investment advice, do your research before buying.

What are your thoughts as Bitcoin trades at $44k after seeing a strong rally in the past 2 days? And do you think we will see a correction before breaking the $45k resistance? Let us know in the comments below. Also, if you found our content informative, do like and share it with your friends.