Of late an interesting trend has been witnessed. The meme stock market has been exploding. Stocks of various companies have been baffled by ordinary investors. It started with GameStop in January and nowadays news about AMC and Blackberry have been making rounds. While everyone noticed AMC, most failed to notice Blackberry.

BlackBerry Limited (BB), a once-dominant competitor in the smartphone market, after declining as a smartphone superpower, has switched its attention to corporate software and services in recent years. 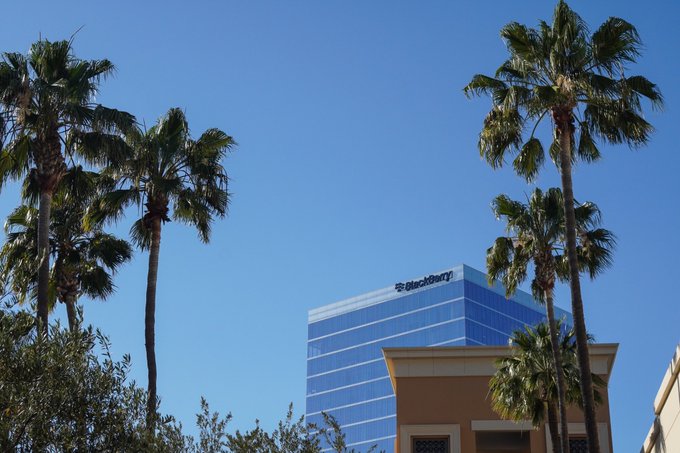 Stocks of Blackberry are up 35% since last month. Like GameStop and others, Blackberry also boomed in January in short squeezing up to $28.11, and has doubled since the beginning of the year.

The number of shares traded has also increased substantially, from less than 5 million on May 24th to more than 346 million on Thursday.

At the moment, the r/wallstreetbets subreddit, where the AMC and GameStop pumps primarily started, is flooded with BlackBerry threads.

How meme-stocks are driving the craze?

A meme stock is created when typical retail investors use social media to increase interest in a company. A craze or trend in which investors invest based merely on recommendations of celebrities or message-boards, regardless of the company’s underlying merits. Traders are flocking to purchase equities merely because their friends are doing so. Blackberry is the latest meme stock.

Blackberry has a track record of losing money in three of the previous five years, which isn’t encouraging though the movements we’ve witnessed in meme-stocks this year have no reasonable logic. However, in the technology sector, BlackBerry is a superior investment because of its lower value and increasing product selection.