Blackstone Group, a global private equity institution stated on Monday that it will invest $250 million in Simplilearn Solutions Pvt Ltd, an Indian online education platform, to acquire majority ownership. Blackstone will control more than 60% of the holdings in the Bengaluru-based company, which is one of the oldest in India’s online higher education ecosystem. 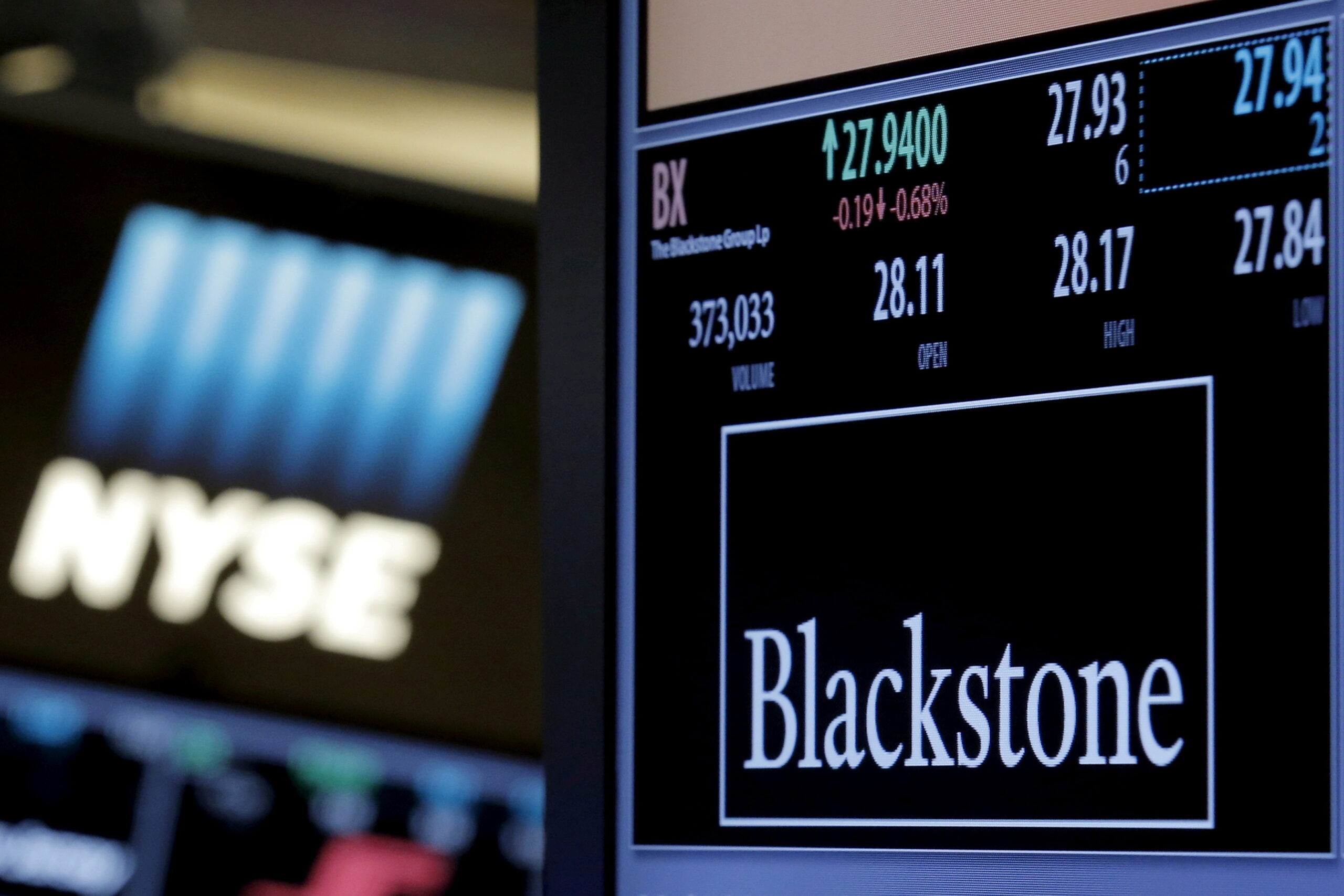 The firm has collaborations with major universities and educational institutions such as IIT Kanpur, Caltech, and Purdue University, and students who enroll and complete these courses obtain certificates from these colleges. It has served over two million professionals and organizations in over 150 countries getting trained, earning certificates, and upskilling their workforce.

The startup has so far raised $28 million. It closed its Series A round of $3 million in 2012, Series B of $10 million in 2013, and the final round of $15 million in 2015. Simplilearn is currently situated in San Francisco, USA, and Bengaluru, India, with backing from Kalaari Capital, Helion Venture Partners, and Mayfield Fund. Blackstone aims to buy out all of the investors that put in the $28 million. Simplilearn has reportedly been profitable for the previous four years and is actively seeking new consumers.

Co-founder Krishna Kumar said, “The pandemic has only accelerated the need for digital skills and the industry has demonstrated absolute readiness for upskilling online. Hence, this is the most opportune time to take the next big leap in our journey to build the world’s largest digital skilling company.” While Mukesh Mehta remarked they were delighted by Simplilearn’s interactive model of professional education which is centered on providing greater outcomes for its learners.

Simplilearn plans to use the capital to expand into the US and European markets, as well as establish collaborations with more universities across the world. furthermore, in the next 12-18 months, the company plans to expand its existing workforce of 1500 to 3000, as well as purchase back its employee stock option, in order to reward over 100 early employees.

The buyout comes only months after It decided to sell Aakash Educational Services which operates coaching centers across India, to Byju’s for about $1 billion, making it India’s largest ed-tech acquisition. Ever since, Blackstone has also invested in Byju’s, India’s most valuable startup.