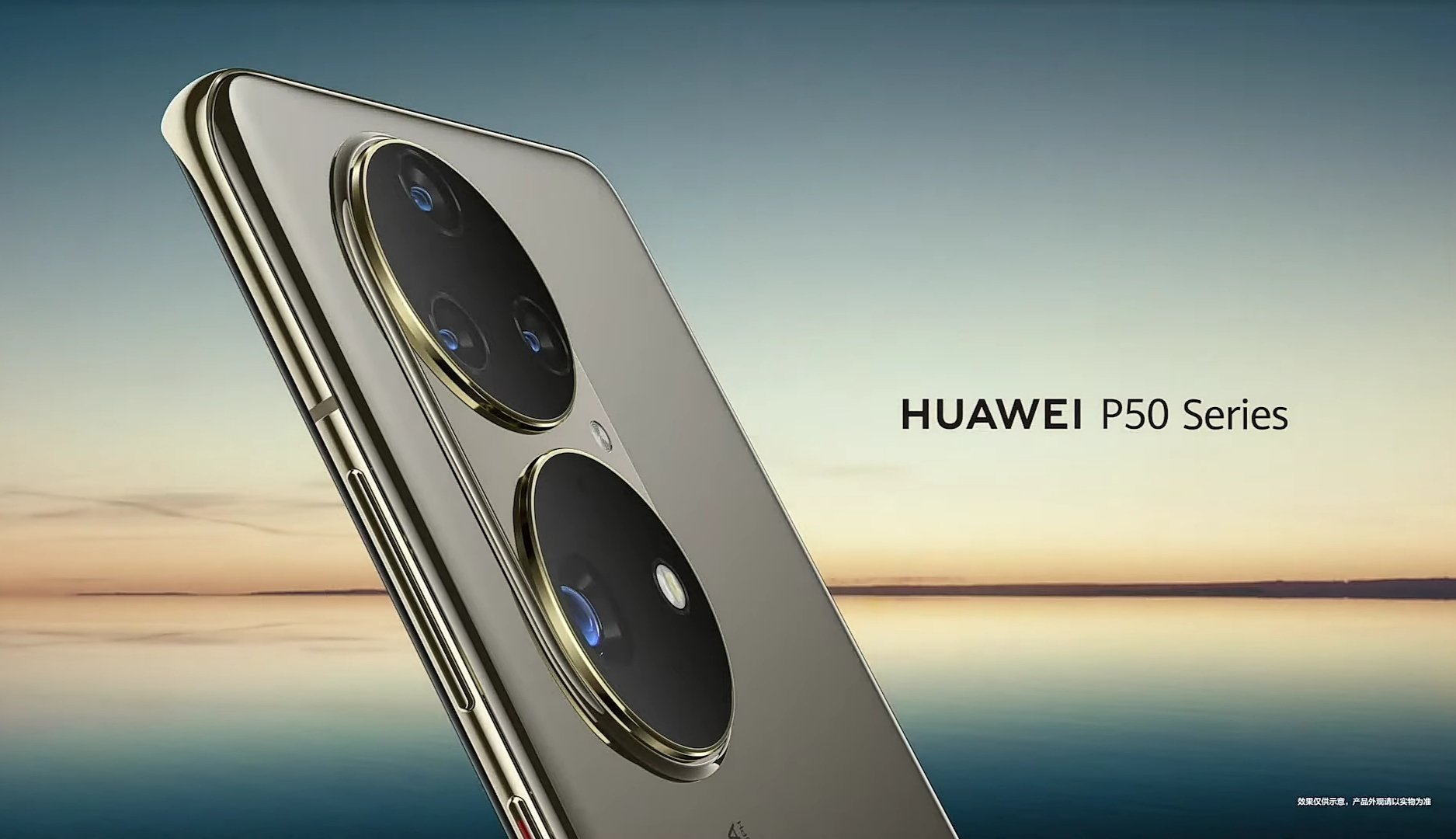 Huawei has revealed the launch date of the Huawei P50 series today, putting an end to the never-ending stream of leaks and rumors. It will be the successor to the Huawei P40 series, with a larger camera module, Kirin 9000 SoC, and more premium features. 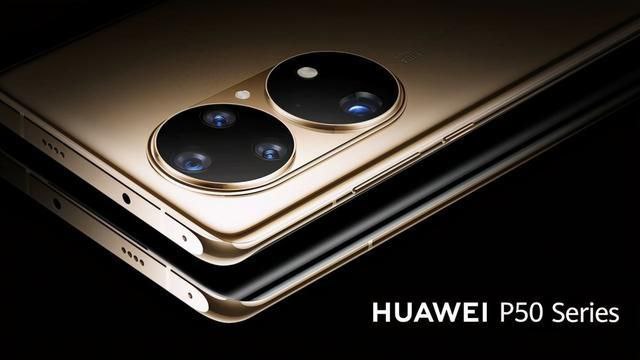 The statement was made on Weibo by the Chinese behemoth. According to the official teaser image, the Huawei P50 series will be released in China next week at 7:30 p.m. local time.

The Huawei P50, P50 Pro, and P50 Pro+ are expected to be among the three smartphone models in the P50 series. On Weibo, Huawei CEO Yu Richard claims that the P50 series will outperform the company in terms of imaging. According to reports, future smartphones would include cutting-edge mobile imaging technology.

According to previous rumors, Huawei’s P50 series will use a custom-made Sony sensor named the Sony IMX800. According to reports, it will be a 1-inch mobile sensor, similar to the one seen on the new Leica Phone 1 smartphone. The sensor has a 50MP resolution and an RYYB color filter, according to reports. This sensor, however, will only be available on the Pro and Pro+ models. The primary camera of the P50 will apparently be an inferior Sony IMX707 sensor.

There isn’t much information about the internals yet, other than the Kirin 9000 SoC will be used in both the regular and Pro variants. Due to a lack of Snapdragon 888 processors, the Huawei P50 Pro+ will have the Snapdragon 888 CPU.

Furthermore, according to sources, the Huawei P50 Pro’s display would have a curved OLED panel. The P50 Pro+, on the other hand, will have a “waterfall” curved display, which could be comparable to Xiaomi’s concept phone from earlier this year. It’s worth noting that Huawei hasn’t officially announced the P50 series’ specifications. As a result, we’ll have to wait until the launch ceremony on July 29 to get all the details.