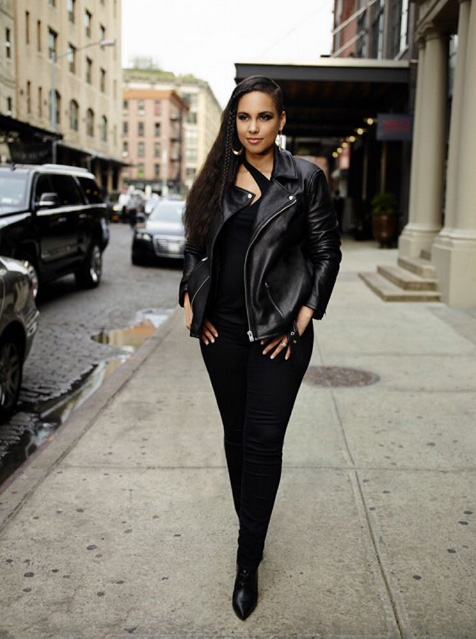 The Change In Tide: How Brands Are Portraying Women Differently? 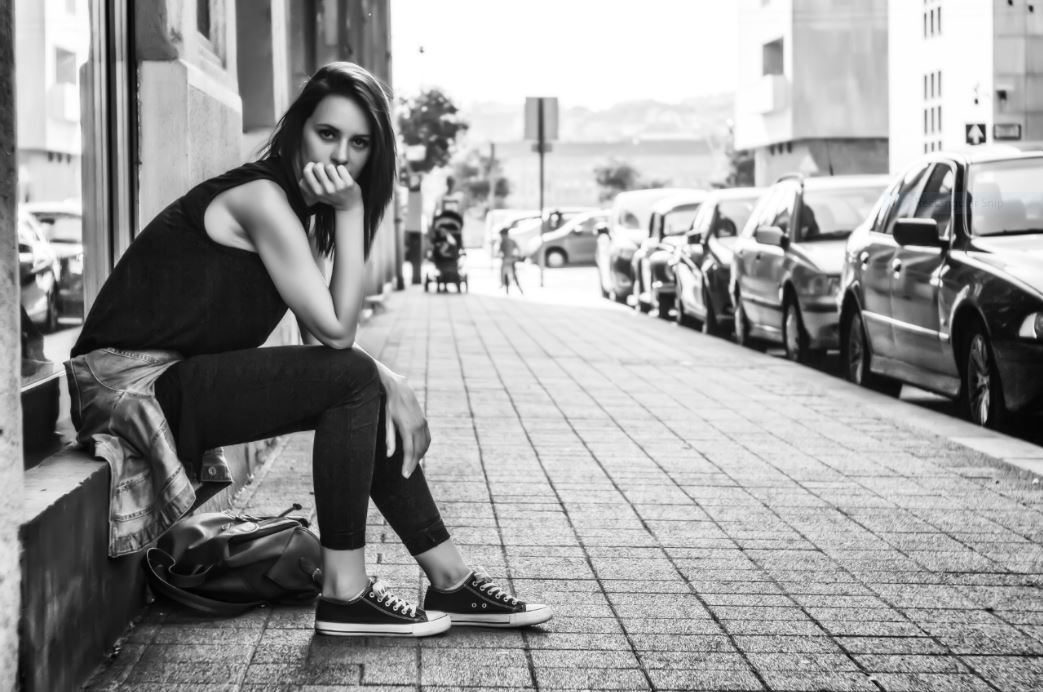 With changing times, the role of women in various fields is developing as well. Women are moving forward in academics, politics, entertainment, advertising etc. There is also a notable change in representation of women by brands in their company’s advertisements. While previously, women were shown in a traditional, homely light, in the past couple of decades, there has been a change in how they are portrayed in various brands, which are, well, not so traditional. While previously advertisements focused on the orthodox way in which we view gender roles, i.e, “women’s place is in the home, women don’t make important decisions or do important things, and women are dependent and need men’s protection, men regard women as sex objects and are not interested in women as people”, which more and more brands focusing on women empowerment and how women are in no way weaker or in need of protection of men, are creating advertisements which show women in their true potentials and powers.

Five Tantrums He’s Sure To Throw If He’s An Entrepreneur – Confessions of A #StartupWife ! ![/box]

Remember the times when women were showed in ads only related to home and household products? Like, Nirma, obviously. Well, times and changing and so are the tides. The latest Nike ad is the best example to showcase how women are no longer objected to “ghar ka kaam”. And why should they be? Women these days are excelling in every field. Be it sports, entertainment or cooking, there is nothing in the world that women can not do. Brands have came forward to recognize this and put it in their ads.

There was this airtel ad which was released a few years ago and was criticized a lot. In the ad, there’s a woman, who is the boss of her husband in the office. One day she assign him some work which requires him to work in late. She returns home at her usual time in the evening, while her husband stays in office and works. When she reaches home, she prepares a lavish meal for both of them and video call her husband, asking him to finish work and come home early. While many females across the nation were against this ad, referring that it is showing women in a stereotypical way, that she has to cook even though she is an empowered person, I feel the ad is one of the most impressive ones I have seen. Instead of seeing it in a negative light, let’s focus on how the ad depicts both, the strong, focused and determined side of a woman, as well as the soft, nurturing and caring heart of a wife. Because that is how real woman are. They are both- powerful and caring. And I was glad that this brand has bought the both best sides of a female to limelight. Unfortunately, the ad was taken down.

Since then, advertisements have been built to be more women-centric, not only in household and beauty products, but also in automobiles, sports and other areas. And portraying women as strong contenders in all fields have profited companies a lot. When brands are willing to recognize and show the world the real woman and her powers, they open their gates to more women and feminists. People view the brand as modern and not the stereotypical junk. Thus, youngsters and more “modern” people are attracted towards the brand. Also, such brands proudly support the cause of women empowerment. And hence, more and more people are willing to get attached with such brands.

The recent Tanishq advertisement featuring Deepika Padukone and her mother is a rather beautiful advertisement, which not only focuses on the brand but also brings out the most beautiful relation of the world- the mother and her child. Women are most likely to find the advertisement beautiful. Another advertisement which strikes a chord with women is the Levi advertisement starring Alicia Keys, with the tagline “for every woman”. It shows how women do not necessarily need to be docile, homely, soft spoken and breathtakingly beautiful, like stereotypes have been. Women can be whatever they want, can dress how they want and being beautiful is not a woman’s duty. With this strong message, the advertisement instantly became popular with young women, who are still trying to find their way.

Such advertisements, which break stereotypical boundaries and come out with a strong message regarding women empowerment, are increasingly becoming popular. But still, I think Indian brands need to focus on more women-centric advertisements and need to grow out of the saree-clad, homely housewife advertisements, which are now becoming very old fashioned. We would like to see real women, who can handle both, their house and their work, being showed in advertisements so that we can relate more and would want to try out the brand and its products.