Capitalism Lab Review– A Strategy Based Video Game For Business 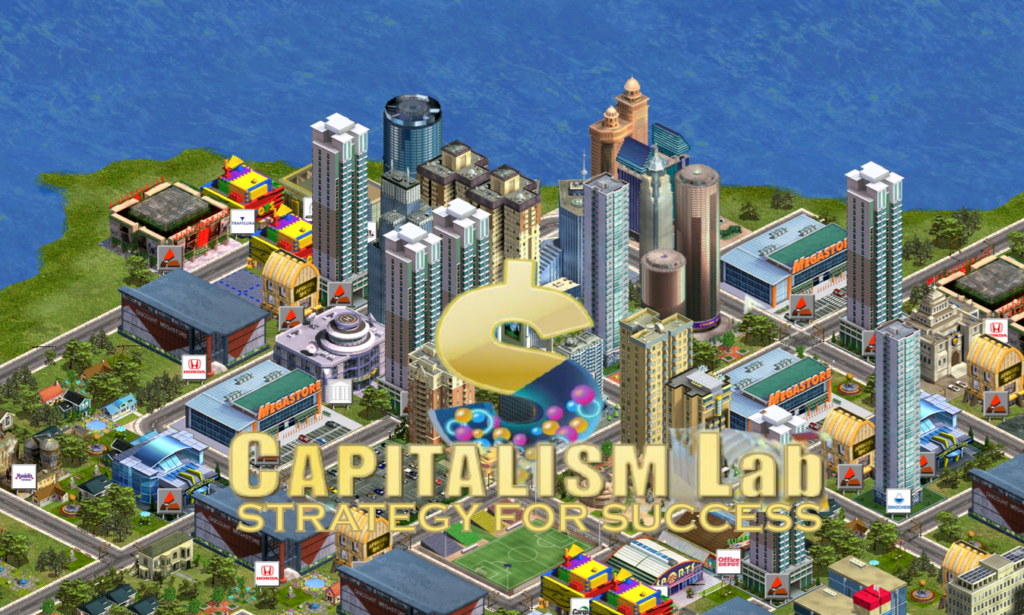 Capitalism Lab is a business management simulation game with the aim of creating a large business empire.

The basic gameplay involves using your capital (money) to compete for profits (or for specific victory conditions) across multiple cities against other corporations, utilizing concepts like retailing, farming, manufacturing, branding, conducting research & development, advertising the products, managing the supply chain and managing ur firm in the in-game stock market. 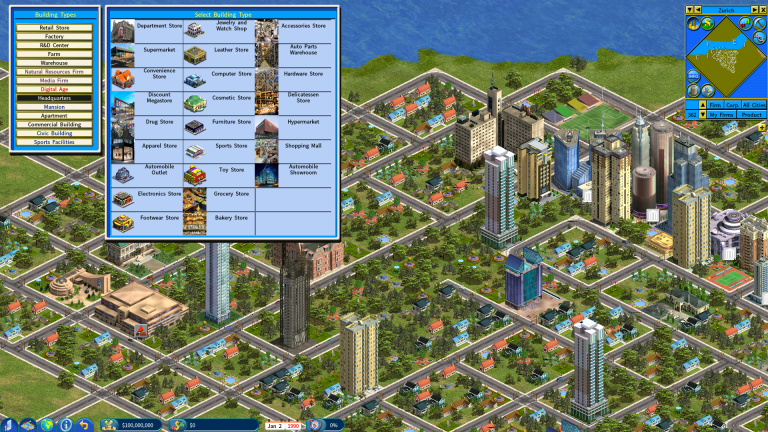 Capitalism Lab is the latest version of the Capitalism simulation game series which goes back decades. It all started with the first title from the series Capitalism.

Capitalism is a 1995 interactive magic-published simulation game developed for Enlight Macintosh and MS-DOS and designed by Trevor Chan. The Capitalism series is widely regarded as the best business strategy game series ever developed. It received recognition and awards from leading gaming media, such as IGN and PC Gamer, as well as leading media such as CNN and Discovery Channel. 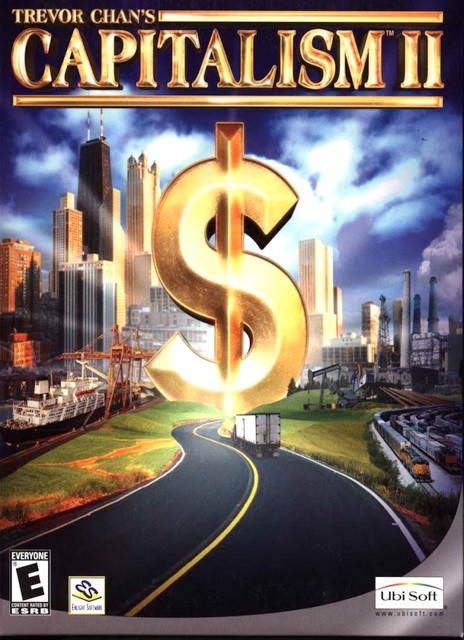 Capitalism 2 was developed by Enlight and released by Ubisoft Entertainment. The game allows players to build and control a business empire. Capitalism 2 is never complicated but inspired by the famous Capitalism and the most complicated and rewarding computer game ever made.

It was released on December 17, 2001, where the player can build and control a business empire. Capitalism VI, lets you revisit the modern era of civic Civilization VI, where the goal is to create a large business empire. Your information includes websites, images, videos, and more AI games that cover multiple steps in the supply chain, including production, agriculture, import, marketing, and retail. It adds 4 new scenarios 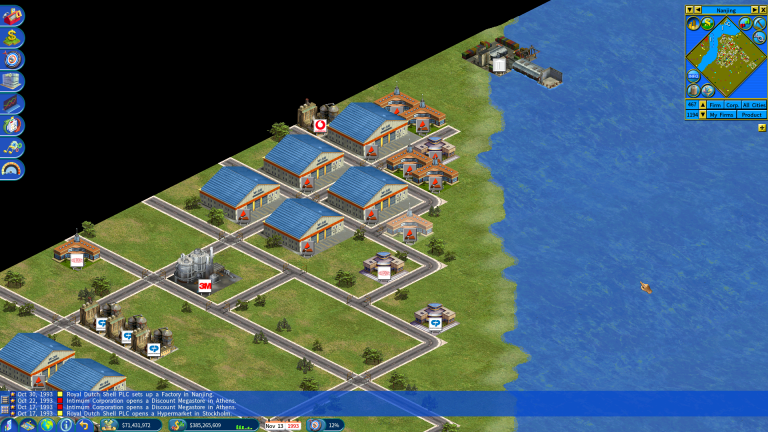 It added a world map, more products, and improved management skills to the game, with improved SVGA graphics, more markets, and dominated by random events such as unrest, disease, and technological breakthroughs. A map and scenario editing program has also been added, allowing players to configure products, industry objectives, and other items

The detailed strategy in the Capitalism game series covers all aspects of business encountered in the real world, including marketing, manufacturing, purchasing, import, and retail. The Capitalism Lab covers several steps in the supply chain, including 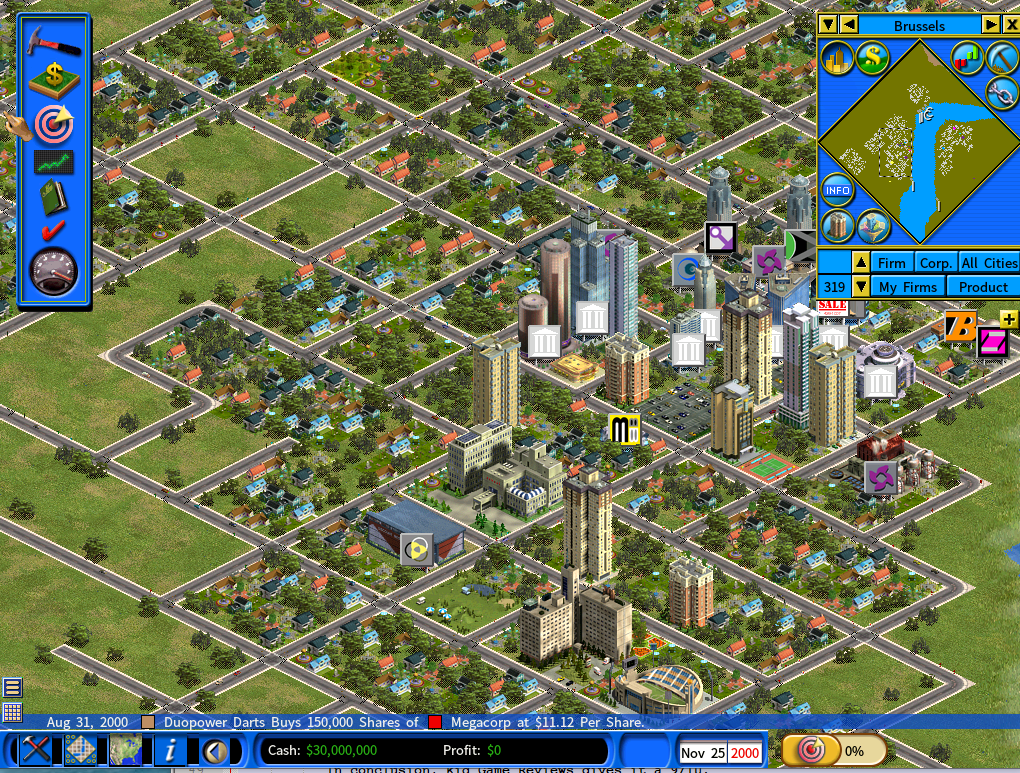 According to my opinion, the gameplay of Capitalism Lab was great. Combining its game mechanics with 3 Official DLC’s with an array of mods and try innovative features makes it one of the best business simulation games of all time.