Several rumors came out in China, as an anonymous worker from CATL alleged that they forced employees to buy defective tesla cars. These are the cars which can’t be resold in the market. However, CATL stated that they have been providing discounted prices for employees for three years now. And that includes a range of brands, including Tesla. 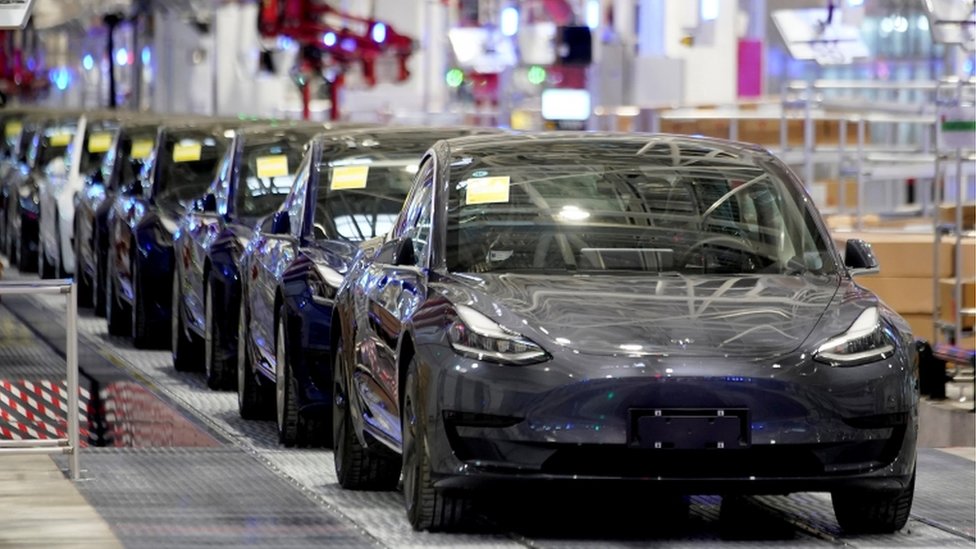 The worker stated that CATL sold the defective Tesla cars to reduce inventory. Interestingly, Tesla never gives a discount on its products. If the price is increased or decreased, it changes for everyone globally. As part of CATL, the discount might seem suspicious, and people can easily suspect that the cars are defective.

As rumors went along, it was said that Tesla sold defective cars at discounted prices, far away from what CATL claimed.

As part of their electrification initiatives, the company encourages employees to buy electric cars. When the team is working with electric car companies, it only makes sense to own them too. The company sells its batteries to other automakers like BMW and Volkswagen. However, Tesla became one of the most selling EV brands in China. Its popularity increased with time.

Recently, CATL announced a production facility near Tesla Giga Shanghai, which will make the company world’s largest battery manufacturer. Tesla and CATL entered into a partnership in 2020. Also, the new plant is planned to have 80-gigawatt hours per year capacity. This production facility will also be providing batteries to other EV brands.

Tesla has been having trouble with false rumors in China. And their special handling team has been doing well with the false claims. So far, Chinese media outlets have apologized for spreading false news on Tesla. And received another apology from Tik-Tok video makers for making a skit on Tesla brake failure.

Despite clarifying such incidents, Tesla got mocked on Weibo (a Chinese social media platform). Tackling every issue one by one has taken along. Tesla is already going to have its own battery recycling segment in Giga Shanghai. However, having strong relations locally would help the company have grown in China. Already Tesla received local awards in China for being the best. And has two of its models in the top-selling EV list in the country.

If companies associated with Tesla in China start having trouble, then there is no assurance of how Tesla will progress in China. As Tesla is becoming a global brand, it faces many challenges, including Giga Berlin in Germany.