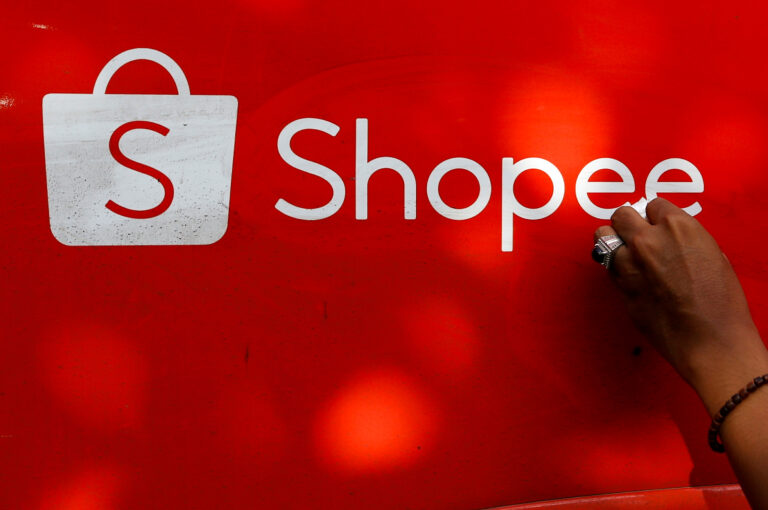 The Competition Commission of India (CCI) has dismissed the Confederation of All India Traders (CAIT) plea for action against e-commerce platform Shopee on allegations of predatory pricing. Shopee was not a major market player, according to the CCI, who also stated that it was a comparatively young entrant in an industry with well-established competitors.

CCI in an order said, “… though the allegation is that Shopee is following similar discounting practices as allegedly done by Amazon and Flipkart, it does not appear to the Commission that Shopee possesses significant market power, much less dominance, at this stage.”

Meanwhile, a report suggests that the trade body may now approach NCLAT to plead its case and seek action against the e-commerce firm. This comes just a month after CAIT filed a complaint to the CCI alleging that the ‘Chinese’ e-commerce player was using predatory pricing as well as deep discounting practices to weaken local competition, in serious breach of the Competition Act of 2002. CAIT accused Shopee of selling products at low costs ranging from Rs 1 to Rs 49, with the goal of “undercutting and eliminating small businesses.”

In response, the Singaporean firm issued a statement denying the charges. Shopee’s parent firm, SEA, has recently been in the limelight in India. The company was pushed into the headlines earlier this month when the Government of India banned 54 apps for allegedly having originated in China or possessing some Chinese affiliation.

CAIT had challenged Shopee’s exclusion from the list shortly after the ban, claiming that its parent firm also operated the banned Garena Free Fire. It is worth mentioning that the ban had such an impact that almost $16 billion in SEA’s market valuation was wiped out in a single day following the announcement.

The saber-rattling between both two sides has been dragging on for a year. CAIT had previously requested Finance Minister Nirmala Sitharaman to ban Shopee, accusing it of being a Chinese corporation, in December of last year. The trade association also alleged that the e-commerce firm was violating FEMA rules as well as the FDI Press Note of 2020 by operating in India.

According to the 2020 guideline, an entity of any nation that has a land border with India, or if the beneficial owner of investment into India is based in or is a citizen of such a country, can only invest through the government channel. The rule went into effect in April 2020, during a period of increased tension between India and China over border disputes.

Sea Limited, the Singapore-based tech conglomerate was founded by Forrest Li, Gang Ye, and David Chen in 2009, all of whom have strong connections to China. Shopee is predominantly operational in Southeast Asia, including Indonesia, Malaysia, Thailand, Taiwan, the Philippines, Singapore, and Vietnam. The platform claims to have over 80 million daily active users worldwide.

Shopee debuted in the Indian market in November of last year. After Meesho, the etailer grabbed the e-commerce world by storm, becoming the second most downloaded app in India. In addition, a report suggested that within weeks of its debut, Shopee was receiving more than 1 lakh orders per day in India. However, it experiences tough competition from other significant players such as Flipkart, Amazon, and many others.