CCI give clearance to SoftBank’s investment in Swiggy

The CCI announced on Twitter that it had granted SVF II’s proposed acquisition of an equity share in Bundl Technologies (Swiggy’s parent company). Masayoshi Son’s investment firm reportedly proposed to inject $450-500 million in Swiggy at a post-money valuation of $5.5 billion, according to media reports. 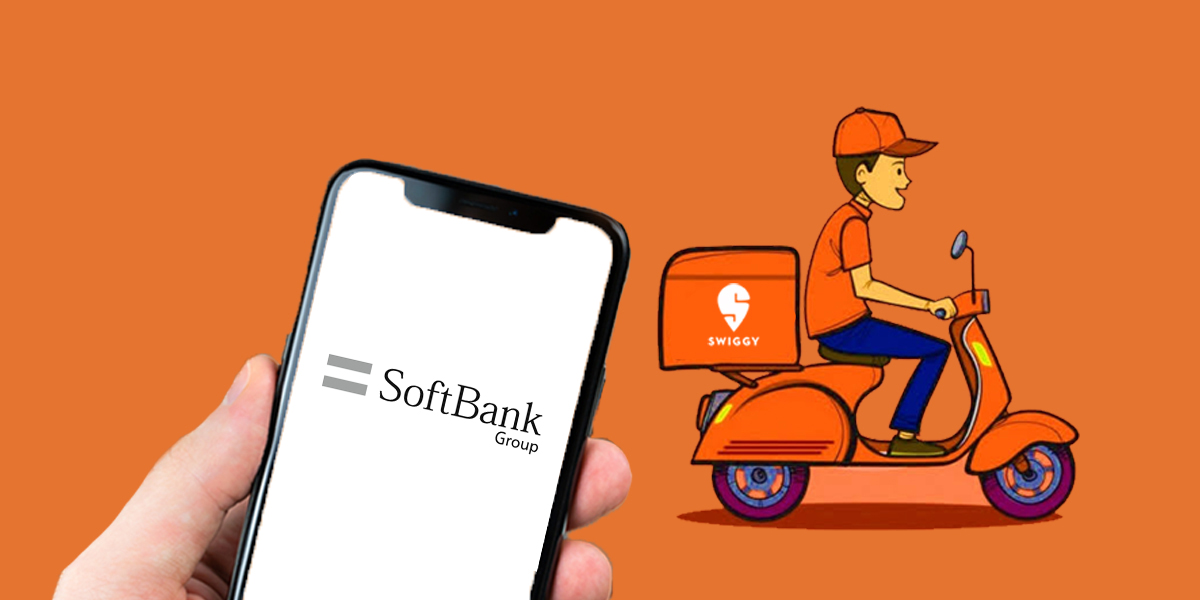 Swiggy on April 16 received funding from SVF II just after securing an $800 million, which is part of the ongoing Series J round, that included notable investors such as Falcon Edge Capital, Amansa Capital, Think Investments, Carmignac, and Goldman Sachs.

Since 2017, the Japanese multinational has had discussions with both Swiggy and Zomato about entering the food delivery market. Swiggy’s main goal to expand itself outside food delivery and also focus on the e-groceries service Instamart and other everyday essential services, according to reports, this strategy has helped the food tech startup to secure SoftBank’s investment. The food aggregator might continue to grow services by utilizing the fresh round of funds as it seeks to introduce new products and services for its customers.

Softbank is also a co-investor in Grofers, another e-grocer platform, alongside Zomato. Furthermore Masayoshi Son-led investment firm SoftBank return to e-commerce giant Flipkart as an investor after participating in massive funding round where Flipkart secured $3.6 billion valuing the e-commerce platform at $37.6 billion (~ Rs 2.79 lakh crore).

Both Softbank and Swiggy stated in official filings with the Competition Commission of India (CCI) that their businesses activities did not overlap and that the “proposed combination will not cause any change in the competitive environment or produce any noticeable adverse effect on competition in India.”

Swiggy also promoted its top executive Phani Kishan to co-founder rank on Monday. Kishan had been a part of the company for more than six years, working as Vice President of Strategy and Investments.

The investment comes at a time when India’s food-tech industry is experiencing signs of healing from the Covid-19 damage. Swiggy’s primary competitor Zomato is expected to launch its IPO later this week, with a goal of raising INR 9,750 crore at a valuation of $5.4 billion. Moreover, also filed for CCI approval to acquire a 9.3 percent share in Grofers India Pvt. Ltd.