Over the past couple of years, we have witnessed an uprise in the cryptocurrency industry and an increase in its growth and popularity on a global level. Crypto, as millennials call it today, is nothing but just an alternative to physical money that can very well be spent over a number of online platforms and can also be used for the purpose of trade and exchange in digital crypto exchanges. Being booming over the recent years, I believe that most of you are already aware of the entire concept of online currencies and their working as well. For some of you who still have doubts regarding cryptocurrency altogether, let me help you with that first.

Virtual currencies as mentioned previously are an alternative to physical money and uses something often commonly known as blockchain technology which is nothing but a ledger of all the transactions made over a platform in order to reduce the chances of theft and the overall risk too. Apart from this, some of you might agree with me on the fact that, when the marketplace was first introduced to the people, there were not many options to choose from, and thus, looking for the right investment was a fairly difficult task.

Looking around today, one thing is certain that the crypto industry has grown many folds since the past few years and has managed to catch the eye of many global celebrities and business tycoons such as Elon Musk, who has been actively supporting cryptocurrencies on Twitter along with luring in several potential investors from all around the globe. As a matter of fact, there are new currencies coming up each day and a lot of new users jong in each passing hour, a major reason for this is the upward flowing graph that the industry has managed to maintain.

Talking of new currencies coming up each day, it is worth mentioning that, Bitcoin, Ethereum, Cardano, Binance Coin, Baby Doge as well as Dogecoin are a few popular currencies in the crypto marketplace as of today. It has by far been an outstanding journey that the virtual currency industry has traveled but again, there is yet a long way to go. In addition to this, a lot of specialists in the field believe that it seems like crypto will soon completely revolutionize the entire payment system on an international level, and from where I stand, it surely looks that way!

Now that you have a basic understanding of cryptocurrency, I believe that now you will be able to have a much better understanding of what we have with us today, Celer Network. To know more, I suggest you read further.

Everything to know about Celer Network (CELR)

We all know that blockchain is a set of multiple computer networks that are used to record and verify transactions made over the platform. As exciting as it sounds, it often leaves many users wanting more in regards to throughput and transaction speeds. The Celer Network is nothing but a form of layer-2 scaling solution that is smartly designed in order to provide off-chain handling of transactions.

Celer Network was founded by a team of engineers with amazing specialized and technical experience with Ph.D. degrees from Princeton, MIT, UIYC as well as UC Berkeley, around three years ago, back in 2018. In simpler words, the Celer platform is known to offer users with secure, fast, low cost, easy to use as well as simple off-chain transactions for both smart contracts along with payments. The project is said to be a part of the Polkadot ecosystem and is known to be among the first to be created with the help of the Substrate framework.

Apart from being a layer-2 infrastructure, the Celer ecosystem is also known to include dApps as well as various cryptoeconomic models in order to incentivize the usage of the scalability solutions provided by layer-2. Also, Celer claims to be the most advanced scaling platform to date. Talking about layer-2 a lot, some of you might be thinking, what is a layer-2 scaling platform? Allow me a chance to explain.

As a matter of fact, Layer-2 scaling platforms like Celer network are often developed on top of blockchains built on Layer-1 such as Bitcoin as well as Ethreum network. As a result, they don’t necessarily need modifications to the base level protocol, instead, they interact with off-chain software by just simply existing as smart contracts. In addition to this, as far as the overall objective of the network goes, its founders aimed at bringing forward and utilizing the full potential of revolutionizing Dapps and blockchains with productive and much more efficient outputs. 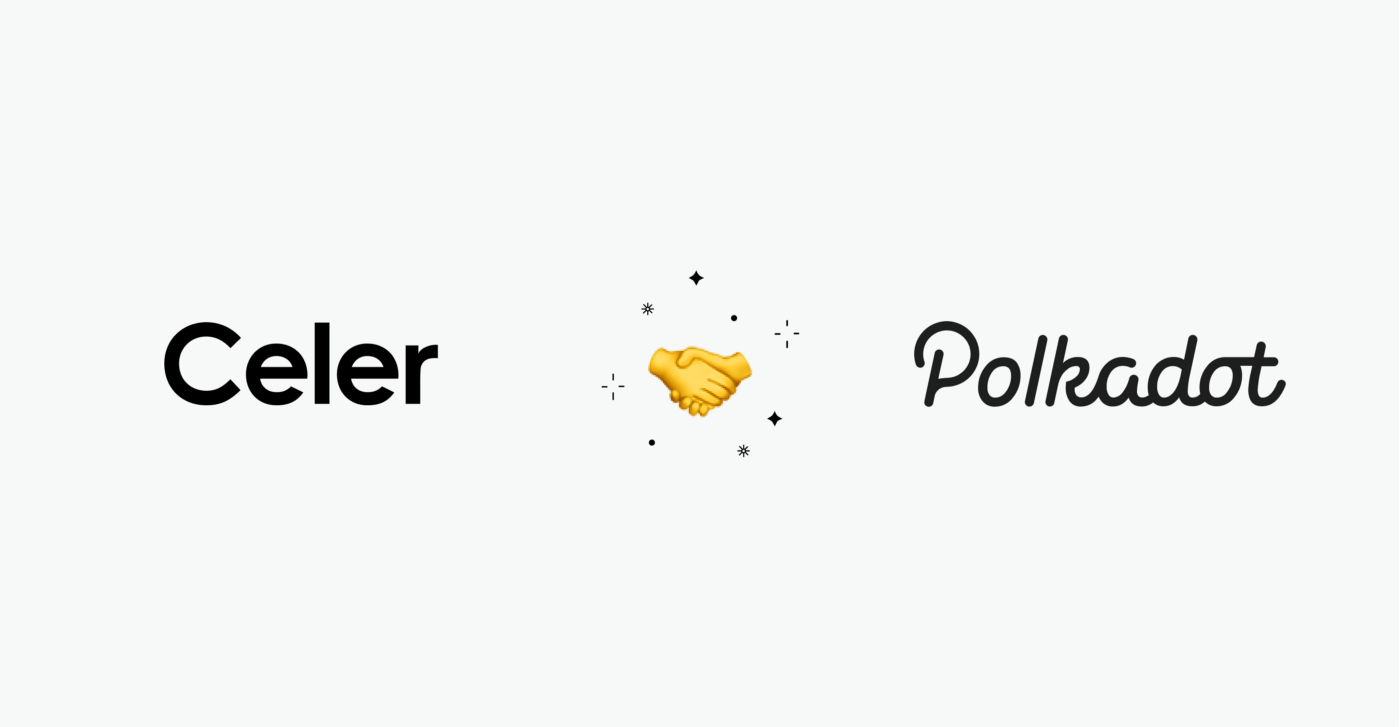 Also, the CELR token that I mentioned at the very beginning is nothing but the native currency of the platform and is an ERC20 token that is built over the Ethereum Blockchain. The token will be sold during the initial coin offerings(ICOs) and can be used for several purposes including payment of transaction fees as well as used for maintenance of the entire network.

Some other uses include that CELR can be used to be a part of State Guardian Network as users are required to stake their CELR to participate, in order to get more interest on their tokens. Secondly, users are also able to put CELR into something known as Liquidity Backing Auctions(LiBA) and lastly, holders of the currency can easily add their tokens in liquidity pools, thus allowing them to earn certain interest with the help of the Proof-of-Liquidity Commitment protocol(POLC).

Now that you know much more about Celer Network, let’s talk about the architecture of the platform. As per the platform’s official website, the architecture of the Celer Network is known as Cstack and it further comprises of four elements including cOS, cRoute, cChannel as well as cApps. For those of you wondering what they are? Let me help you with that.

cOS is nothing but the very core of the entire network that is said to provide workflow in the system. On the other hand, cRoute is a mechanism that supports an increased capacity of operations by just streamlining the routes within the entire network. cChannels denote the channels for transferring transactions made on the platform within the network and lastly, cApps is an application layer in the ecosystem that is often used for user privacy as well as for the purpose of scaling.

It is worth mentioning that, the platform uses something known as Delegated Proof of Stake(DPoS), which is just a variation of the commonly known Proof-of-Stake (PoS) consensus. Also, using this algorithm, participants on the platform are capable of staking their coins for rewards while completely passing on the task of validating transactions to “delegates”.

Not just that, the key factor of the Celer Network is the fact that it provides layer-2 scaling for any given blockchain and as a result, the Celer project multiplies the potential of liquidity, covers a broad portion of the market, as well as increases the products adaption, reliability, and coverage as well. 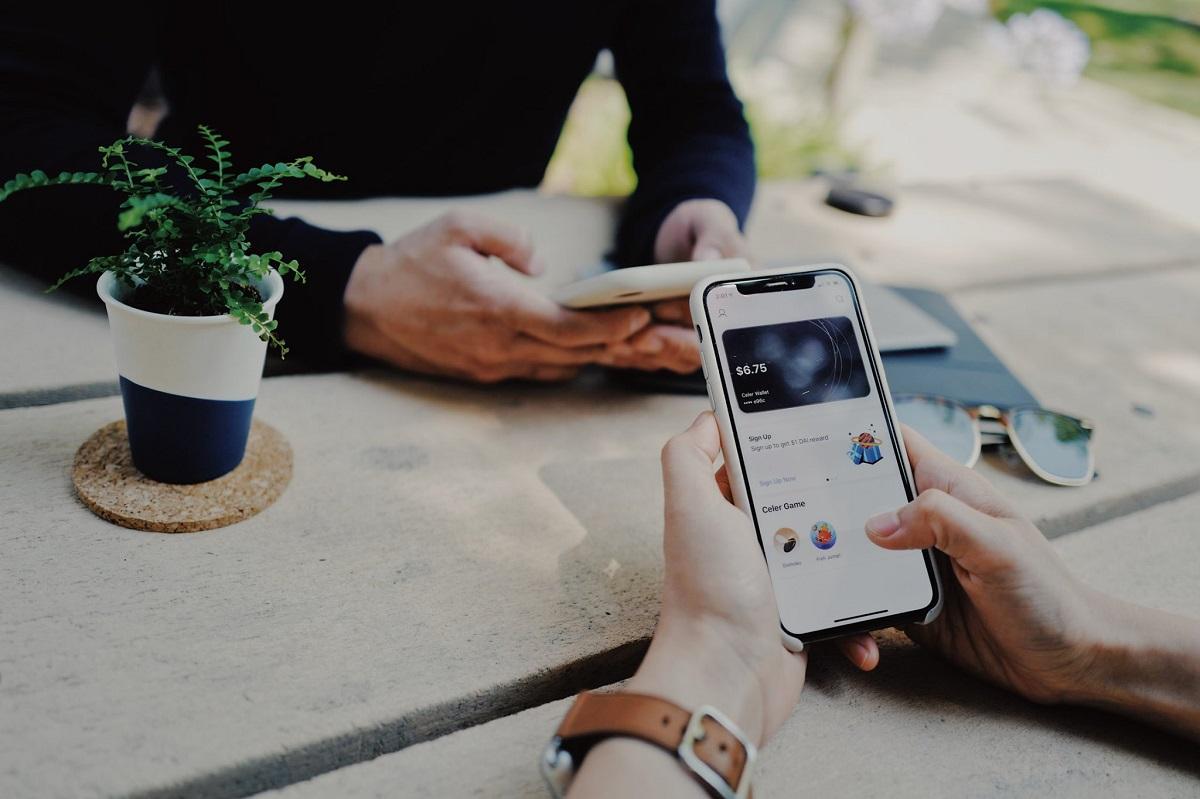 As you might know by now that, instead of being a completely separate blockchain, Celer is a networked system that runs on top of the future as well as already existing blockchains. In order to improve the throughput of the virtual currency blockchains, the developer of the platform focused on scalability and are also very well aware that, local in-house solutions will not be able to bring change to future blockchains that are decentralized, on a global level, thus, instead of going through all this trouble, the Celer project offers to solve the issues with their very won off-chain platforms.

Furthermore, the cStack architecture that we discussed previously, is also evenly portioned in order to provide users on the platform with several unique benefits including a decentralized commission for micropayments, while joining new nodes, there will be horizontal scaling, reduced delays in transactions, no commission in working smart contracts that are off-chain, an effective routing algorithm for transactions as well as the fact that, it provides support for various other blockchains.

Other than this, while creating a network effect, the cEconomy is a cryptoeconomic model that is different from others and is responsible for the maintenance of stable availability and liquidity for the Celer ecosystem. Also, the mining algorithm also doesn’t need the usage of the Proof-of-Work(PoW) consensus algorithm. In order to receive some income as a reward for providing liquidity, users on the network just need to install the software and keep the token(CELR) in their virtual accounts. 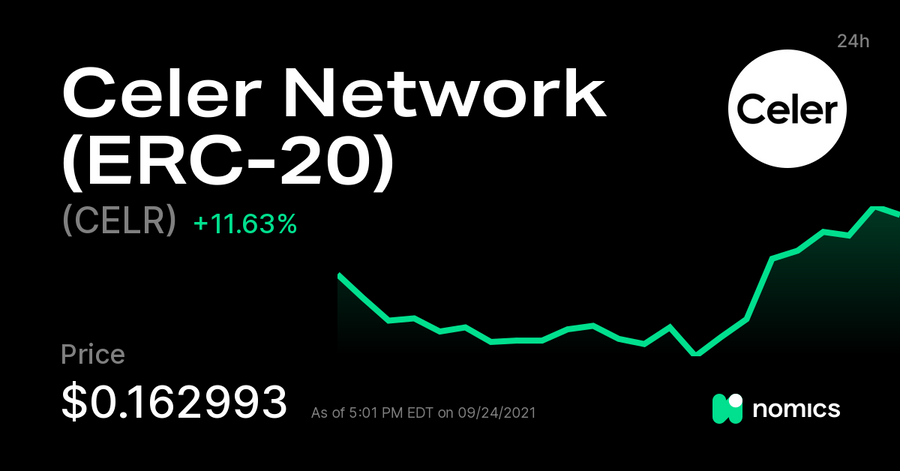 As of today, the price of Celer Network is nearly 0.152151 US dollars with a twenty-four-hour trading volume of 882,104,553 dollars. In just the past twenty-four hours, the value of Celer Network has gone up by 7.30 percent. Not just that, with a market cap of about 905,655,668 US dollars, the currency is currently placed at 95th position as per the CoinMarketCap rankings.

As far as investing in the platform goes, I sincerely believe that reading so far you might have gotten a fair understanding of Celer Network and by now you should be able to figure out on your own whether investing in CELR is the right thing for you to do as of now or not.

Since there is no past record, seeing at the trend of the marketplace in the recent past, when added to what the project offers and its plans for the near future, I believe that if you are looking for a long-term investment with good returns, Celer network might just be the one for you.

Again, It is extremely important for you to understand the fact that just like any other currency in the crypto marketplace, Celer Network does have its own risks as well and you should invest only if you are willing to take those risks and bear any and all losses if at all necessary.

If you are wondering, where can you buy Celer? Let me help you with that. Currently, Celer Network is available on all major crypto exchanges but some of the popular exchanges that have CELR listed on them include Binance, OKEx, ZT,Mandala Exchage as well as CoinTiger.

In conclusion, What are your thoughts on the Celer Network? Do let us know in the comments below. To know more about various cryptocurrencies, do check out other articles we have on our website. Thank you for your time & if you found our content informative, do share it with your investor friends!

Also read: Ariva: Everything you need to know