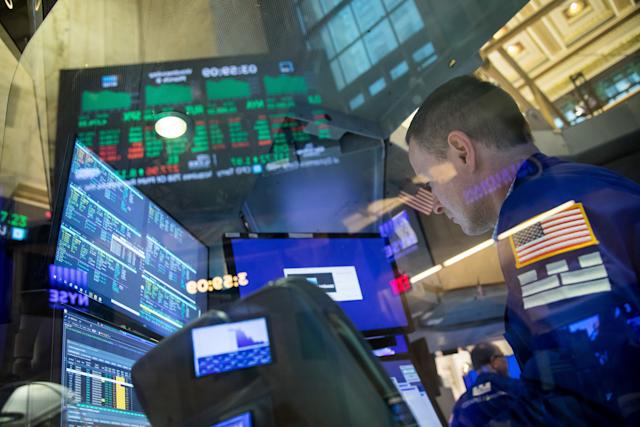 Chinese firms Alibaba and JD.com hiked in US market as China Plans to Open Its Borders
Home
Tech
Automobiles

Chinese firms Alibaba and JD.com hiked in US market as China Plans to Open Its Borders

The sentiments of the market seemed to be positive in the US and the market has been constantly rising in recent times after some major Chinese companies announced that they will not be climbing up on the major requirements which were issued during the covid-19 pandemic. These measures will not be taken for all the international arrivals from January by many Chinese companies operating in the US.

Along with this increase, the price of all these stocks increased by approximately 2% in the pre-market trading hours, after the Chinese National Health Commission outlined that they will be downgrading all the restrictions for controlling the state of coronavirus this time.

Along with the rise of the stock prices in the US market, there has been a huge drop in the prices of Tesla, as Tesla motors have been facing huge competition from their new electric rival companies all over the globe.

Please don’t pick on kids who believe in Santa. I know adults who still own Tesla stock.

From its all-time high of $250 in June 2021 to today $112 per share valuation, The prices of Tesla Motors have been constantly dropping in recent times. The analysts mention various reasons for The Fall in Tesla’s prices.

Also, Twitter has been flooded with discussions around the fall in the prices of Tesla stocks as it was considered one of the most lucrative investments last year due to its very first invention of electric cars for the first time in the world.

Okay, what the fuck. At this point I have to assume Elon is purposefully trying to turn everyone against him and crash Tesla stock prices. pic.twitter.com/zulCQyo9mt

Some reports also propose the introduction of the Inflation Reduction Act which is also considered One of the leading reasons for the fall of Tesla stocks. Along with that in recent times the market has been flooded with EV vehicles which have been sold into the secondary market Due to various reasons such as the fall of the cryptocurrency market.

The price factor has been a constantly concerned factor for Tesla. Along with it the increasing interest rate by the US Fed and the broader economic factors in the US has not been able to balance the sales metrics of Tesla car. the EV market has been also flooded with global carmakers entering the lucrative business of electric cars looking at the success achieved by the Tesla motes.