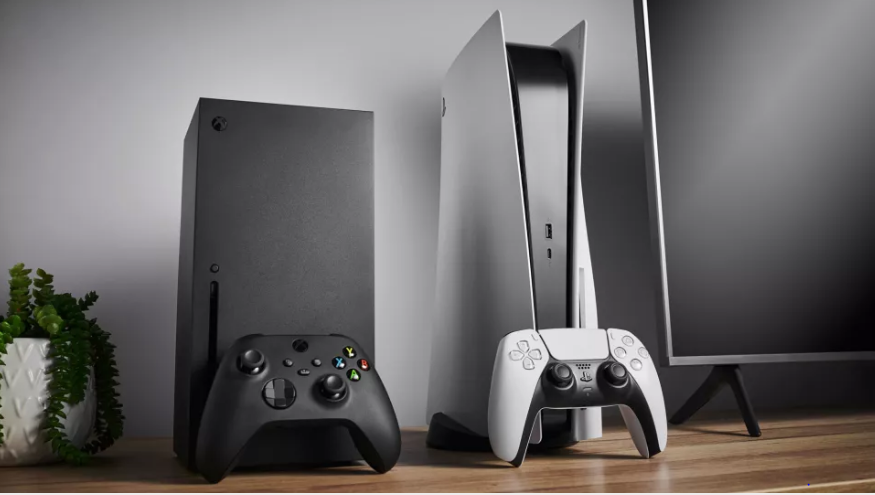 According to a recent study, component shortages might remain restricting manufacturing on the PS5, Xbox Series X, and Nintendo Switch until the end of next year. Toshiba makes power-management chips that are used in everything from automobiles to consumer gadgets, and a company director told Bloomberg that “supply of chips would remain very tight until at least September next year,” with “certain clients not being fully serviced until 2023.”

Takeshi Kamebuchi, Toshiba’s director, blamed the scarcity on both material shortages and excessive demand outstripping the company’s manufacturing capacity. While firms like Sony, Microsoft, and Nintendo may be able to swap among manufacturing suppliers for other console components, safety certifications for power-regulating chips make this more difficult.

According to Kamebuchi’s explanation, “we determine which client’s condition is the most critical, such as if the entire production line shuts down or if the company goes out of business owing to a shortage of chip supply.” Since the video game console makers are among the most demanding clients, “I apologize for their disappointment, as none of them are entirely happy.”

Toshiba intends to increase its output of power semiconductors in the coming years, which should reduce the likelihood of similar bottlenecks developing in the future. It appears that the component shortfall – and its effect on video game console production – will take some time to resolve.

What else do we know!

When it comes to which system can provide the finest games and functionality, the PS5 and Xbox Series X continue to spar. Despite being on sale for almost eight months, both systems are still extremely difficult to come by. If you’ve managed to get your hands on one, consider yourself lucky since demand continues to outpace supply.

Due to problems created by Covid-19 limitations and the current worldwide semiconductor scarcity, supply continues to be restricted. Still, as 2021 continues, we anticipate to see greater availability, but if you’re still undecided about whether to buy a PS5 or Xbox Series X, we’re here to assist.

Both Sony and Microsoft are pulling out all the stops to capture the hearts and minds of gamers this generation, from exclusive games like Demon’s Souls and Returnal on PS5 to a tempting new quality of life features like Quick Resume and FPS Boost on Xbox Series X. Every week, it seems like a fresh announcement pushes one console ahead of the other, whether it’s a new game, an exclusive offer, a new feature, or a quality of life improvement.

That said, the two next-gen consoles can run 4K games at up to 120 frames per second with ray tracing and lightning-quick load times on each of the systems. Sony and Microsoft’s sparkling next-generation consoles (including the less priced Xbox Series S) have both earned our approval in our testing, and both have left us happy. In a perfect world, you’d buy both consoles, but there are some key differences between the two that you should consider before selecting which one to buy.

Looking at a next-generation system isn’t enough to determine its strengths and weaknesses, and technical specifications can only tell you so much. Consider yourself warned: there’s a lot to discuss here, so do your homework before shelling for the $499 / £449.99 / AU$749 asking price.

Last but not least, the next generation will be all about speed, power, and incredible levels of visual fidelity that were previously unachievable. Even while the PS5 and Xbox Series X have comparable internal specs, Microsoft looks to hold the edge in terms of sheer computing power.