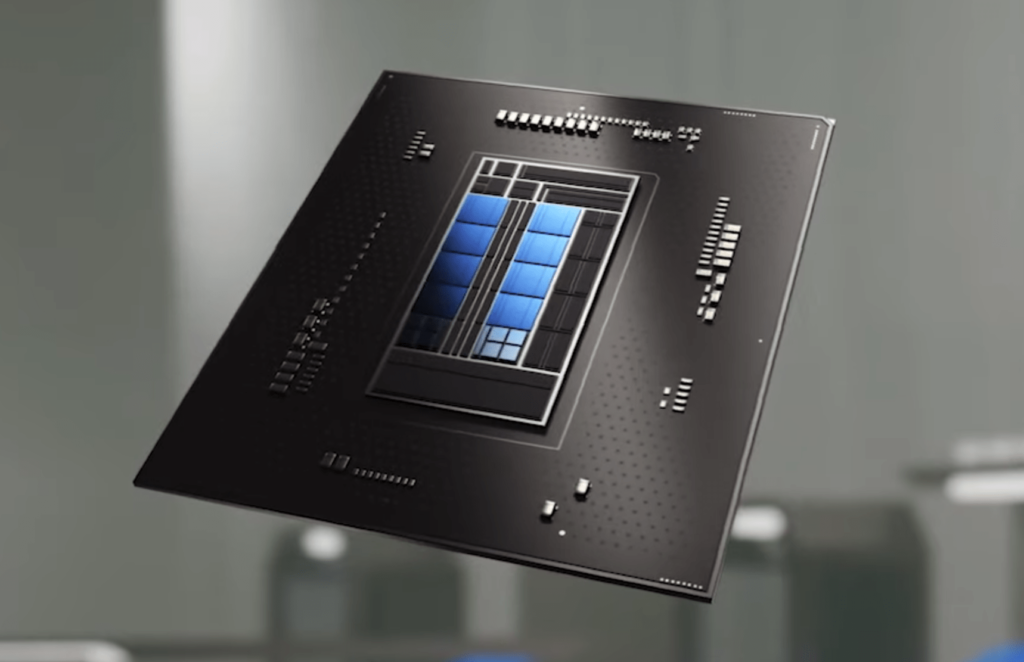 Intel has demonstrated the technology behind the forthcoming 12th Generation Alder Lake CPUs, which combines high-performance and energy-efficient cores to provide both performance and efficiency. According to reports, the firm will also release Z690 motherboards for the same CPUs.

Intel’s next CPUs are predicted to have higher IPC and greater single-core and multi-core performance. Intel is expected to release the 12th Gen Alder Lake-S desktop CPUs, as well as the Z960 motherboards, on November 19, according to wccftech. It is also expected that the same would be available for purchase on the same day.

The forthcoming Alder Lake CPUs for both desktops and laptops will be tuned to provide the greatest potential performance on PCs running Windows 11 OS, according to Intel. Given the reported debut date, most laptops and PCs with 12th Gen Intel Core CPUs will most likely come with Windows 11 pre-installed.

The top-tier model, such as the Intel Core i9-12900K, is projected to include eight efficiency cores and eight performance cores, for a total of 16 cores and 32 threads. The Golden Cove design should provide outstanding energy efficiency and increased single-core performance. 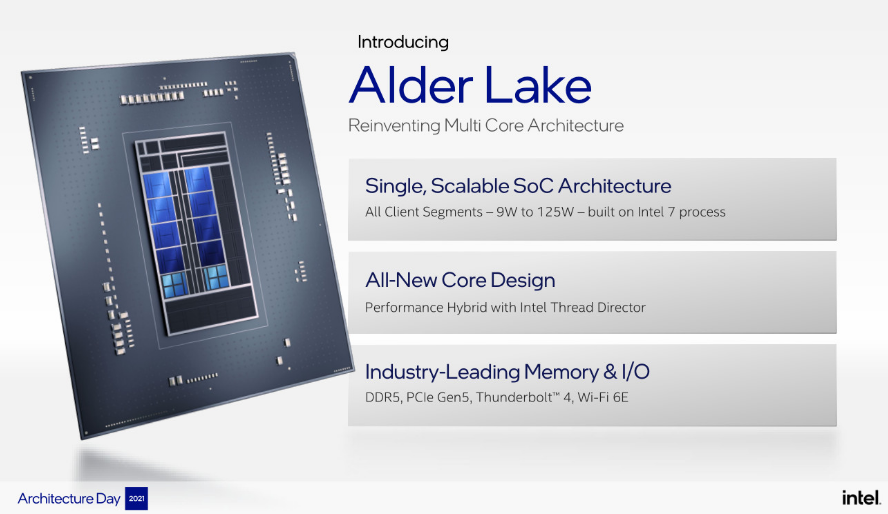 Furthermore, Intel’s Alder Lake processors will be the first to support technologies such as PICe Gen 5 and DDR5 RAM, which should increase the performance of memory, storage devices, and graphics cards. However, it’s thought that just a few high-end Alder Lake CPU variants will support DDR5 memory.

The Z690 motherboard is anticipated to have the LGA 1700 socket, which is specifically intended for Alder Lake CPUs. As a result, if you want to construct a bespoke PC with an Intel 12th Generation processor, you’ll need to purchase a new motherboard.

As a result of its early availability, it is unknown if the merchant wants to sell Alder Lake-S CPUs at a premium, or if Intel intends to raise the MSRP of the processors. With this pricing, we can see that Intel regards the Ryzen 9 5950X as a credible rival.

To put it another way, all of these CPUs are more expensive than previous-generation Core i5 and Core i7 processors (even in preliminary listings), so either this retailer plans to take advantage of the hype surrounding Alder Lake-S and sell them at high prices, or Intel is charging more for its first hybrid processors that may dethrone Ryzen 9 5950X.