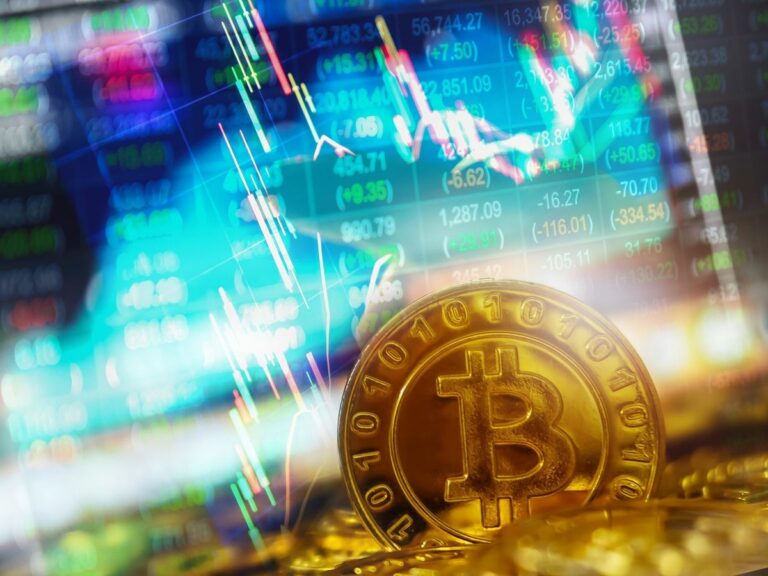 Even though the future of cryptocurrencies in India remains uncertain, US-based digital currency exchange Cross tower has established a local organization in India and built a trading platform to catch the expanding domestic crypto industry. In six to nine months, Cross tower India expects to hire 100 individuals, as it has already employed 35 employees. The startup is following in the footsteps of Binance, the industry leader, which entered India in 2019.

India’s digital currency industry has expanded from $923 million in April 2020 to $6.6 billion in May 2021, according to blockchain data company Chainalysis. India is ranked 11th out of 154 countries in terms of bitcoin usage, according to the report. According to Kapil Rathi, co-founder, and CEO of Cross tower, “India will play a key role, and we want to use the country as a hub to expand into other geographies.” Rathi stated that the company, which is a late arrival in India, intends to grow its market share by offering competitive pricing and utilizing superior technical infrastructure.

Despite concerns about a lack of crypto rules and an unfavorable regulatory climate, many other global exchanges are considering expanding to India. “We believe we are taking calculated risks,” Rathi added. By March, the administration planned to present a measure in parliament that would prohibit the use, sale, and storage of cryptocurrencies. However, the law was not introduced during the session, and the government’s plans remain unknown. The central bank, on the other hand, intends to create its digital currency by December.

The Indian cryptocurrency market grew from USD 923 million in April 2020 to USD 6.6 billion in May 2021, representing a monthly growth rate of more than 50%. Over 1.5 crore Indians have put money into cryptocurrency.

According to a survey by Chainalysis, India ranks 11th among 154 countries in terms of cryptocurrency usage. It has established a firm in India that allows everyone, from young adults to business tycoons, to invest in bitcoin in the simplest and safest way possible according to CrossTower.