Crysis Remastered Trilogy will be releasing next week

Crysis Remastered Trilogy will be released next week. The original Crysis was revised and improved for the PS5 and Xbox Series X in April, but this is the first time Crysis 2 and 3 have been revised, and it is a huge boost to see both games updated on the current generation. Before the launch on October 15, Crytek published a comparison video showing the differences between the remaster for the Xbox X series to the original games on Xbox 360, PlayStation 3, and a comparison trailer for the PC version also come soon. The Crysis trilogy trailer is available for both the last and the current generation of console. 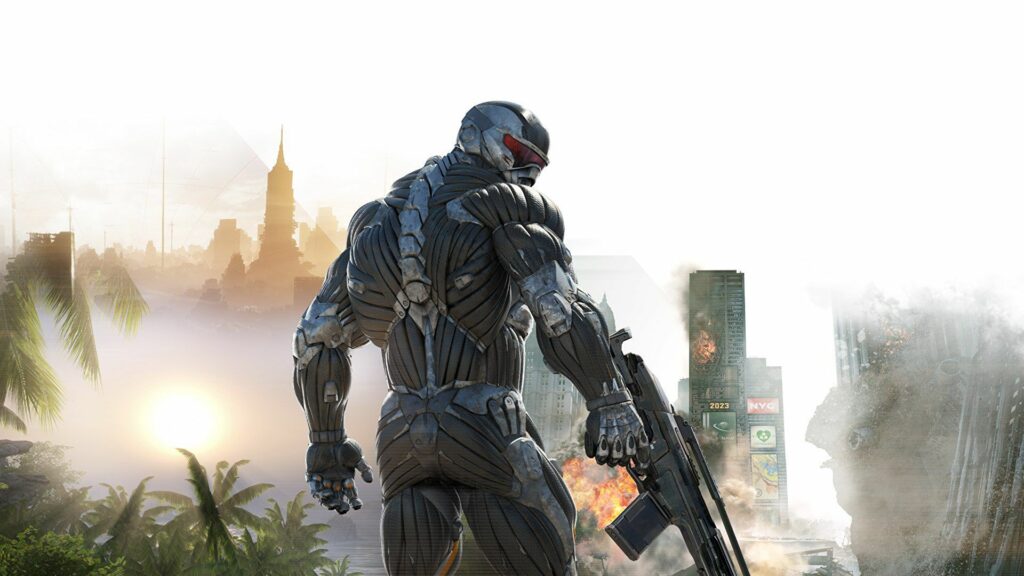 The remaster of the first Crysis game will be available for the Switch at the time of its release, with a trailer detailing how it would work on handheld systems. Crytek has not revealed what exactly the improvements will be, the original Crysis Remastered features higher visual resolution, HDR, and ray tracing. With this software, all three Crysis remaster games provided primitive, inferior forms of beam tracking on last-generation consoles.

Nintendo Switch will be releasing a standalone retail version of the trilogy, fans will be given perks like exclusive bonuses and art cards. It will be released the same day on PC, Xbox Series X / S, PlayStation 5, Xbox One & PlayStation 4 with digital releases on the Epic Games Store, Microsoft Store, PlayStation Store, and Amazon.com. If you feel like packing Crysis 1, 2, and 3 in a tidy bundle, you’re in luck, as they all come out on October 15. Crysis Remastered Trilogy will be published for $49.99 on October 15, publisher and developer Crytek announced.

Crysis Remastered Trilogy became a reality as Saber Interactive and Crytek got in a development partnership. Crytek confirmed their announcement in a blog post in addition to replying to several Twitter users who asked whether multiplayer would be included in the remaster: “If you want to relive the days of Crysis 2 and Crysis 3 with multiplayer, you know you can’t do so in this bundle. The trilogy does not include the multiplayer aspect of the original version of the game.

Crysis Remastered is the first game in Crytek’s secret first-person shooter series, and last year people played the original remastered with improved graphics. If you have already played Crysis Remastered and want to play another game, Crytek has indicated that it will be sold as a standalone title but has not specified when this will happen.