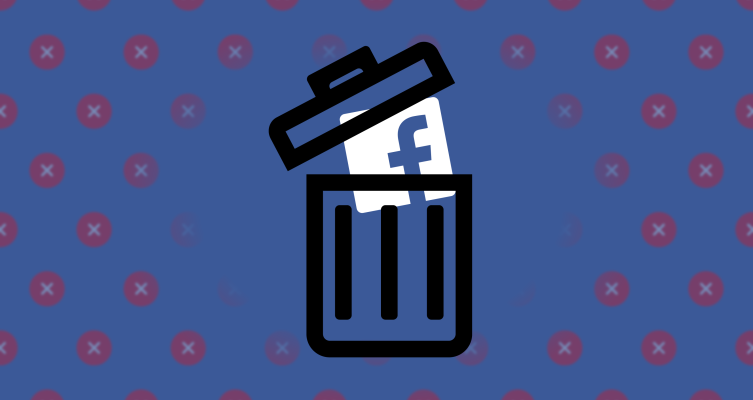 The lucky stars aren’t aligned right at all for Mark Zuckerberg. Following the global outage that cost him almost $7 billion, now there is a clamour from netizens who are urging to delete Facebook. This is not the very first time Delete Facebook has made it to the trending list on Twitter. That explains the levels of accumulated fury people have against the social media platform. However, this time it seems like the matter is a bit serious with Facebook being in actual trouble. The testimony by Frances Haugen, a former product manager at Facebook, has opened a can of worms making people think about the need to keep the platform in check before it disrupts the safety of both the individual and the society.

If America decided to #DeleteFacebook, America we be a much, much healthier country.

Facebook and Zuckerberg have been under sharp scrutiny for some time now, particularly with the news surfacing about a meeting between Zuckerberg and Kushner. That had put forth serious questions regarding the social responsibility and accountability of the social media platform which chose to remain oblivious and silent during times its voice was necessary. And now with the testimony by Haugen, the matters have escalated further. And truth be told, the content of her testimony was rather frightening. She sharply pointed out the misplaced ideals of the company and how it was caught between a conflict of user safety and profit, and always going for the latter, it compromises with the basic tenets of morals and ethics that a company is supposed to uphold. The safety of children is under threat, the peace among communities are disturbed almost to the extent that it creates a disruptive mob mentality. In Haugen’s words, “it radicalises two groups against each other.” She also cited the example of the global outage yesterday and its effects on users. Six hours without Facebook meant that democracies were stabilised, peace restored, women did not have to be ashamed of their bodies and personality. It was indeed a few hours of digital detox that was extremely crucial. However, she also made a point to underscore the importance of the social media platform since it does have its share of pros, in proportion to the cons. Therefore, what is necessary is to strike a balance between profits and social responsibility so that it doesn’t turn exploitative and disruptive.

Facebook intentionally amplified hateful and angry voices in order to make a profit. The result is Facebook played an oversized role in the Jan 6 attack as well as dividing Americans even further. Facebook MUST be held accountable! #DeleteFacebook

However, it seems like netizens were not really pleased with the turn of the events as they took to Twitter to urge others to delete Facebook. Quite naturally, Twitter witnesses a chain reaction of hilarious memes and jokes that brilliantly blended the fury of the users and the incessant wit and humor, the traces of which were still left from yesterday’s outage. Let us flip through a couple of them.

People now that Facebook is most likely deleted: pic.twitter.com/q1JMVsE4eL

Well it was fun while it lasted. Damn FB up again. #DeleteFacebook pic.twitter.com/4GRvWLkjLt