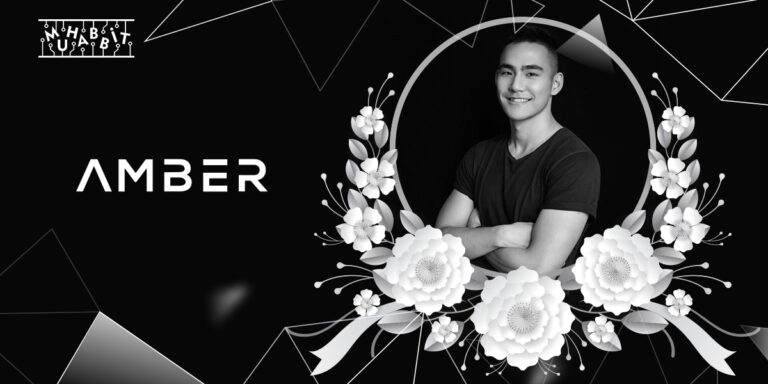 Tiantian Kullander was the co-founder of Amber Group digital asset company based in hong kong. Kullander died on November 23rd at midnight during sleep. This issue has been confirmed and posted on the website of Amber Group with a statement that this is the deepest sadness and a heavy heart moment for the company.

How reputable Tiantian Kullander was in the crypto space?

Tiantian Kullander who was also known with the name of TT founded the amber Group in the year 2017. After gaining work experience at two of the world’s biggest finance giants Goldman Sachs Group and Morgan Stanley.

He started the amber group with the help of the finances inculcated by working in these firms. Kullander had worked at Morgan Stanley and Goldman Sachs and earned the spot of Forbes 30 under 30 in the year 2019. With this recognition in 2019, he was considered the most talented and one of the most emerging leaders and entrepreneurs of the time.

Kullander was able to raise $200 million in the funding rounds at the start of 2022 for his startup Amber group which was valued at $3 billion valuation during this funding round. According to some reports, Kullander’s company was planning to raise $100 million in the next round of finding which was considered instrumental in founding Amber and its pillar of success.

As per the public statement of Amber group company, Kullander was putting his heart and soul Into the growth of the company in its every stage of development. Kullander was constantly led by the principles of intellect, generosity, humility, diligence, and creativity for all the progress of the company.

In the Crypto, industry TT was considered one of the widely recognized leaders and also a pioneer in the Crypto industry’s new and innovative verticals. TT seemed to be always available to all individuals and startups for sharing all hi-Tech and deep knowledge through his habit of collaborating and desire to help others in the growth of the crypto industry.

This approach of TT helped many startups and individuals to grow in their domains. Tiantian Kullander was constantly seen to be inspired by many new projects along with the people and community around him with his productive insights to all of them.