Unlike European countries, American car regulators do not have any specific driving test for autonomous or driver assist technologies. According to recent findings, a federal official stated anonymously that NHTSA is exploring how such a pre-approval process could work. This move could change how self-driving technology companies seek permission to deploy their technology on roads. 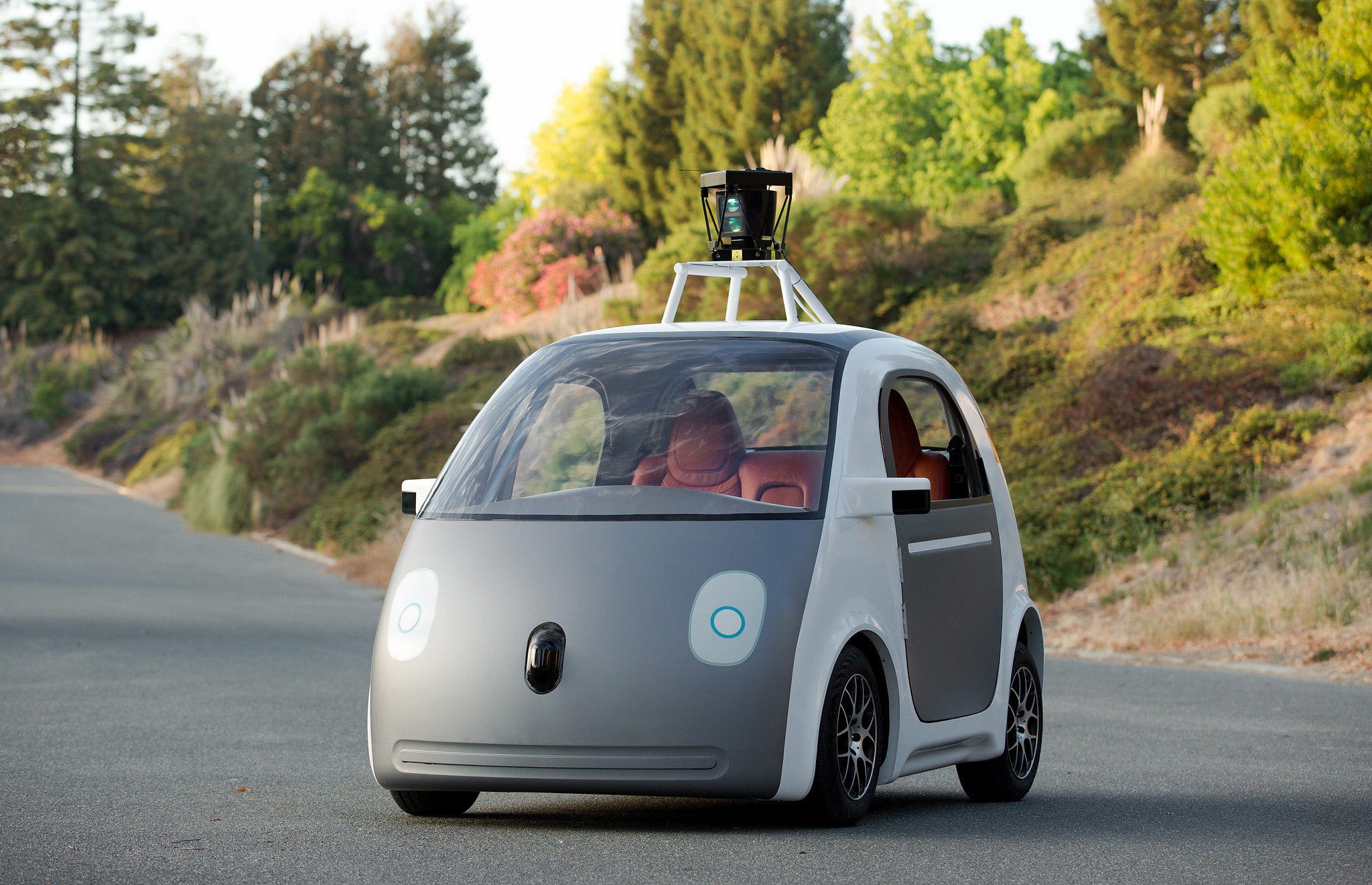 In recent times, Tesla has been trying software with tests the driving skills of a driver and then gives full self-driving technologies. However, there are incidents on the internet where Tesla drivers try various things. Sometimes crashing into parked cars, and slowing down on the highway. At other times, it could potentially be other dangerous incidents. Some observers stated that this FSD is becoming a menace to traffic safety.

On the other hand, Tesla vehicles aren’t approved for using FSD in Europe. Tesla cannot deploy FSD anywhere in the European Union unless it first obtains a green light from regulators. To obtain that approval, Tesla must convincingly demonstrate that cars with FSD are at least as safe as those without it. At least so far, it hasn’t.

American car regulators do not require, or even offer any kind of safety preapproval for a new car model or technology. Instead, car companies “self-certify” that their vehicles comply with federal guidelines pertaining to everything from steering wheels to brake fluids. But no such rules address the driver assistance and autonomous technologies that are critical to the car’s future. And to the safety of everyone who walks, bikes, or drives.

Facing no significant oversight, automakers like Tesla can legally deploy any advanced driver-assist system (ADAS) they like, regardless of how dangerous it may be. According to federal law, only if the Department of Transportation’s National Highway Traffic Safety Administration (NHTSA) observes a pattern of dangerous problems can it launch an investigation (which NHTSA is now doing with Tesla), potentially culminating in a recall. Until then, the cars under investigation can continue zooming along American roads and streets.

Riding in an American automobile was a risky proposition during the early 20th century; 16 Americans were killed per 100 million miles driven in 1929, more than 10 times today’s rate. Despite the carnage, federal officials paid minimal attention to car safety until outrage followed the 1965 publication of Unsafe at Any Speed, Ralph Nader’s explosive bestseller. A year later, Congress enacted the first comprehensive federal rules for car safety, and NHTSA was born in 1970.