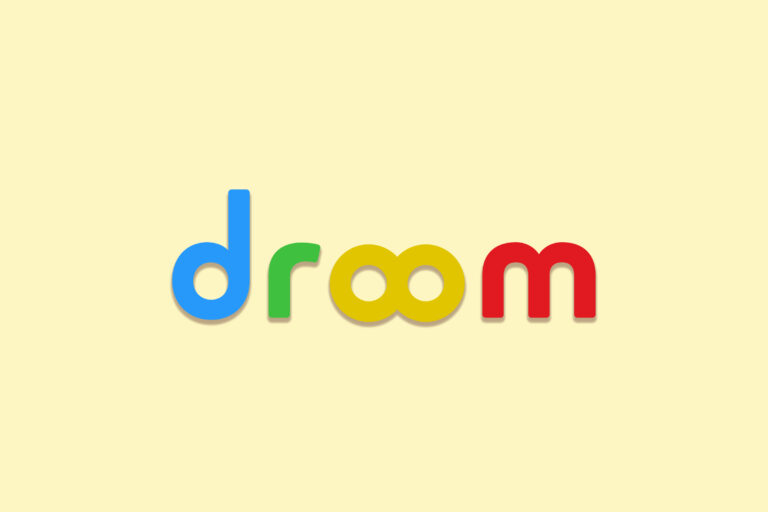 The offer consists of the primary issuance of shares worth Rs 2,000 crore and an offer for sale (OFS) up to Rs 1,000 crore. According to the draft red herring prospectus (DRHP) filed with SEBI, Droom Pte. Ltd, a Singapore-based holding company, will offload up to Rs 1000 crore as part of the OFS.

In addition, the company, in talks with the BRLMs (Book running lead manager), might explore offering additional equity shares, including a private placement of up to Rs 400 crore. The size of the fresh issue will be decreased if such placement is executed.

The funds raised from the new issue will be allocated to fund organic and inorganic growth ambitions worth Rs 1,150 crore and Rs 400 crore, respectively, along with general corporate objectives.

Droom, founded by Sandeep Agarwal in 2014, is an online marketplace where customers can buy and sell used and new vehicles within India and other emerging countries. Droom offers four types of marketplaces: B2C, B2B, C2C, and C2B, alongside three pricing structures: best offer, fixed price, and auction. Droom has roughly 1.1 million vehicles to choose from, with a listed inventory of $15.7 billion or more from around 20,000 auto dealers.

The Gurugram-based startup has raised about $330 million to date, with Lightbox, BEENEXT, 57Stars, and Joe Hirao among its investors. It entered the elite unicorn club of Indian startups in July of this year after securing the first phase of its $200 million IPO growth funding round. Droom’s valuation climbed to $1.2 billion as a result of the investment.

In fiscal 2020-21, Droom spent 2.46 percent of its GMV on marketing, incentive expenses, promotion, among other marketing activities which amounted to Rs 123.7 crore. In the previous fiscal year, the comparable amount was 2.97 percent of GMV, or Rs 198.6 crore.

Droom directly competes with Cas24, the recently listed CarTrade, Ola Cars, the soon-to-be unicorn Spinny, and CarDekho, among others. It is interesting to note that CarTrade was one of three profitable firms that filed their DRHP, along with Nykaa and ixigo.