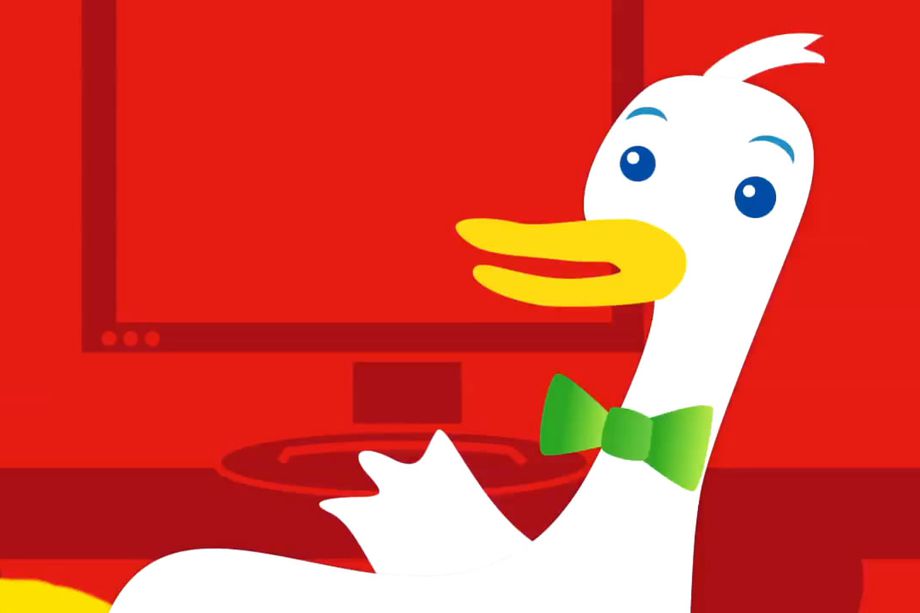 Rival search engine DuckDuckGo claims that the company’s antitrust issues don’t stop there. The allegation came in a series of tweets from the DuckDuckGo Twitter account as a response to the fine. In them, the search engine claims that the company’s “anti-competitive search behavior isn’t limited to Android,” but it also exists in other products, like the Chrome browser as well.

“Every time we update our Chrome browser extension, all of our users are faced with an official-looking dialogue asking them if they’d like to revert their search settings and disable the entire extension,” the tweet said.

DuckDuckGo also highlights that Google currently owns the “duck.com” domain name, and it has since at least 2011. (Duckduckgo launched in 2008.) That means when potential users of the lesser-known search engine type in the seemingly similar address, they are then redirected to Google “which consistently confuses DuckDuckGo users,” the company said. A report from the Independent points out that the domain was registered before either company was created, but it is unclear when exactly it came under Google’s ownership.

Google owns Duck.com, which has been driving rival search engine DuckDuckGo up the wall for over six years. Because when you type “duck.com” into a web browser, you get Google.com.

But after a new round of complaints this Friday, Google has relented. Google comms VP Rob Shilkin just quacked tweeted that a new landing page will give people an opportunity to click from Duck.com straight through to DuckDuckGo. Or to the Wikipedia page for ducks.

Or to ducks.com, which redirects to Bass Pro Shops — a fact that Google is likely pointing out to inform web denizens that “fairness” isn’t always the nature of the internet.

Either way, DuckDuckGo seems happy by the change. Gabriel Weinberg, the DuckDuckGo CEO said in a tweet “ Thank you! That will clear up the consumer confusion.

Would you please consider selling the domain to us?”