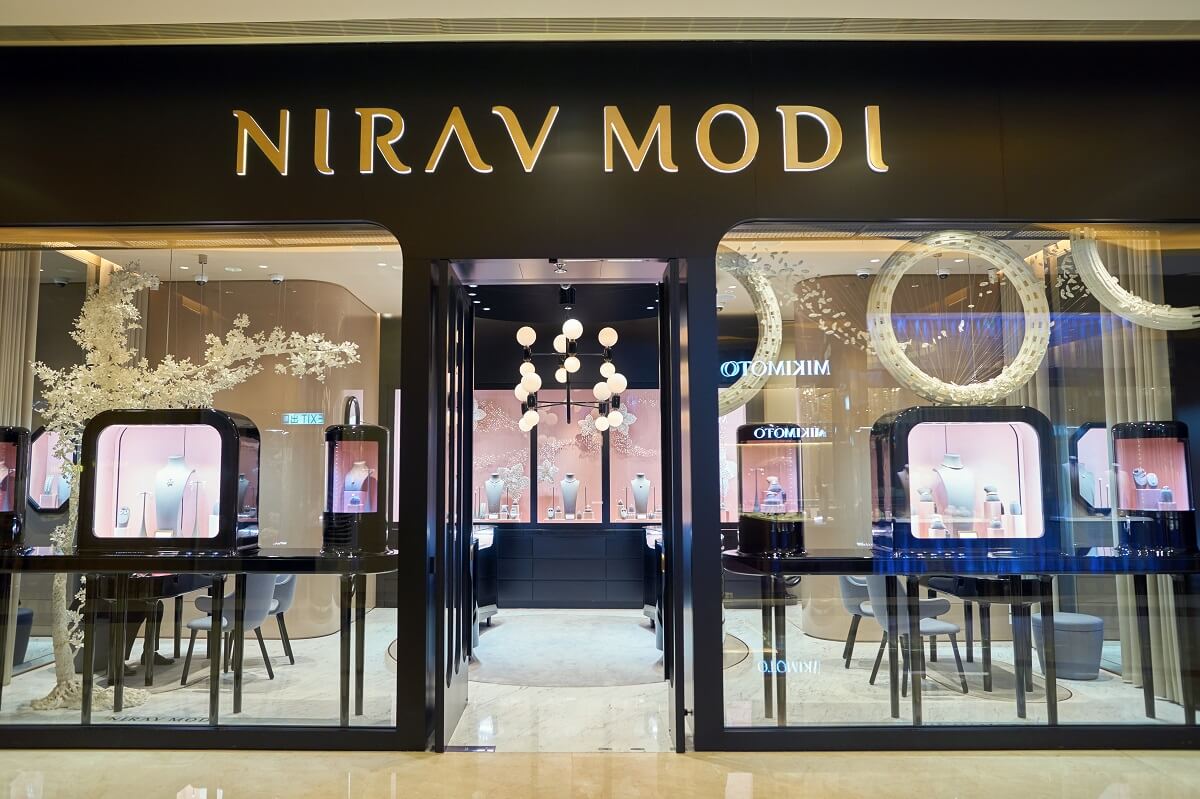 According to recent reports, the Enforcement Directorate (ED) has managed to attach jewelry, gems as well as bank balances to the tune of Rs. 253.62 crores in the money laundering case file against the fugitive diamond merchant Nirav Modi’s group of companies in Hong Kong.

Not just that, During the probe in the case, the agency has identified a couple of assets in the form of jewelry and gems belonging to the said companies, lying in private vaults and the bank balance being maintained in Hong Kong.

In addition to this, all of these as mentioned were attached under the Prevention of Money Laundering Act. Also, it is worth noting that, Nirav Modi, 50, is currently lodged in a UK jail and has lost his extradition plea to India in connection with the 2-billion-dollar PNB fraud case that is also being investigated by the CBI as we speak.

According to the ED, it had initiated an investigation by recording ECIR under the Prevention of Money Laundering Act, 2002 (PMLA) in the case of PNB Bank Fraud of ₹6,498.20 crores. “During the course of the PMLA investigation, some assets of Nirav Modi group of companies in Hong Kong were identified in the form of gems and jewelry lying in private vaults and bank balances in accounts maintained at Hong Kong, which is provisionally attached vide instant attachment order of Rs. 253.62 Crore under Section 5 of PMLA, 2002,” the ED said in a statement. Earlier, the ED is known to have attached various immovable and movable assets of Nirav Modi and associates to the tune of Rs. 2,396.45 crores in India as well as abroad. “Furthermore, movable and immovable assets of Nirav Modi and his associates amounting to ₹1,389 crores, have been confiscated under provisions of Fugitive Economic Offenders Act, 2018 by Special Court (FEOA), Mumbai. Process of physical handing over of confiscated assets is in progress and part of the confiscated assets has already been physically handed over to victim banks,” it added.

Also, the said agency had previously filed two charge sheets against the accused persons, and the extradition proceedings against Nirav Modi are in the final stages in the United Kingdom.

In conclusion, what are your thoughts on Nirav Modi’s assets being seized by ED? Do let us know in the comments area below. To know more about such reports, do check out other articles we have on our website. Thank you for your time & if you found our content informative, do share it with your investor friends!