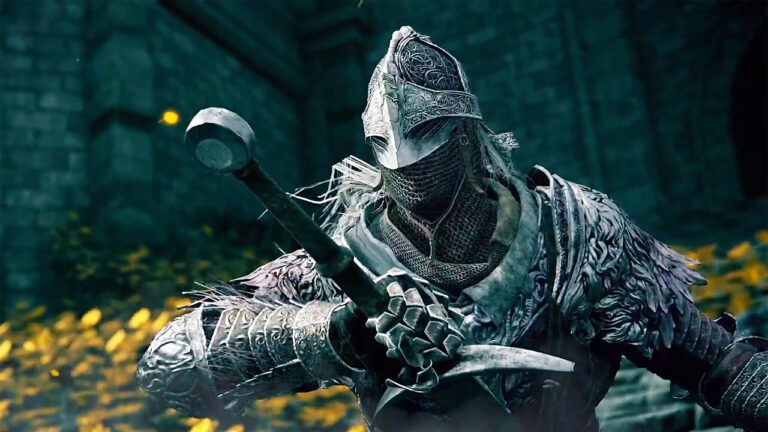 Elden Ring has recently taken the crown of Steam’s Most Wishlisted Game from Dying Light 2. Elden Ring is an upcoming action RPG game developed by FromSoftware, the studio behind games like Dark Souls and Bloodborne. The game is not yet available for preorder or release date, but it seems to already have a fanbase eagerly awaiting its arrival. The game remained on this throne from December 2021 until it was eclipsed by the Elden Ring.

Dying Light 2 was ruling the top of Steam wishlists since its announcement and was beating several high-profile AAA titles including Elden Ring. The original game impressed a lot of gamers, so the sequel was expected to eager many fans, but if we judge by the Steam wishlists, there is another game that is more anticipated than many other big games coming out this year. Unsurprisingly, this will be one of the biggest Steam releases for any game like Souls when the fantasy and gaming giants are working on it. Elden Ring, also known as “The Natural Evolution of Dark Souls,” sits now at the top of Steam’s wishlist ahead of Dying Light 2.

Elden Ring is a new game from Hidetaka Miyazaki, the creator of Dark Souls and Bloodborne. The game has been in development for six years and has been announced at Microsoft’s press conference at the E3 2019. It was eventually slated to come out in 2020 unfortunately, it looks like the wait continued through 2020 and 2021. The game’s developers have been very quiet about what the player will experience in Elden Ring. It will also be a departure for traditional games by FromSoftware as they have never developed an open-world game before.

Developed by Techland, Dying Light 2 is a sequel to the original Dying Light, a popular zombie survival horror infused with the elements of parkour and was published by Warner Bros Interactive Entertainment. The highly anticipated game is a direct sequel to the Dying Light. we still don’t know a lot about the game, hopefully, Techland will release more teasers and trailers before the release date of Dying Light 2. What sets the Dying Light series apart from other zombie games is its unique elements such as its implementation of parkour and setting. The game was scheduled to launch in late 2021, but like many other games, it was pushed back to February 4th. It has amassed tons of wishlists since its Steam page has been around for several years.