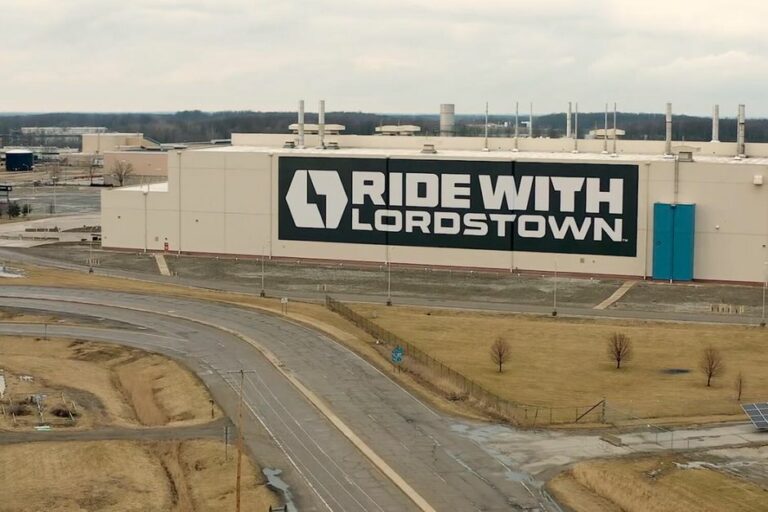 Electric Truck Maker, Lordstown Running Out Of Cash Possibly will be forced to run out of business soon.

As said by Lordstown Motors, “Our ability to stay in business is dependent on the ability to complete the development of its electric vehicles, obtain regulatory approval. Begin commercial-scale production and launch the sale of such vehicles.” .Further added that it is seeking additional financing.

As of March 31st, the company said it had $259.7 million cash in hand. Which was after losing $125.2 million in the previous three months.

To be precise, the company stated that they had a substantial possibility to stay in business. As they have run out of money now, starting commercial production is not possible.

The 6.2 million square feet production site Lordstown Motors owns was acquired in 2019. Previously run by General Motors. And the Lordstown’s Electric truck prototype was to be ready by 2020.

Furthermore, the company planned to sell its truck for $52,000. As planned by Lordstown, the tax credit of $7,500 could compensate for the gas and fuel costs for the $37,000 worth gas truck. As they already bought a ready-made car-making factory, it was expected that the company would have started production by now. But they claim they don’t have enough funds yet.

However, in March this year, the electric pick-up was known to catch fire. After a 10 minute drive, the prototype started acting weird. Eventually, when the driver hit the brakes, the fire started. But, the spokesperson from Lordstown stated that the problem was human error, not the prototype. Irrespective of what happened, with this incident the investors may not have their earlier confidence.

Being far behind schedule, the company is not in-game with its rivals. Besides lacking the technology, the company has been accused of portraying false data on the number of pre-orders. However, there is no concrete proof on the matter.

As the company entered trading, there was an 8% drop in the market share. Despite their statement that they are focusing on starting the September production, there is no assurance.

As Ford F-150 lightning is in the limelight, and other rivals like Rivian and Tesla are upcoming electric trucks. Lordstown Motors possibly might have to shut down for good.

Besides, the confusing statement by the company like “human error” for the car catching fire. And their wrong number of pre-orders is not attractive for investors.

Having production troubles is different, but their prototype itself is not ready yet. And as the new trucks are in the market. Lordstown’s unique selling point is long gone now.