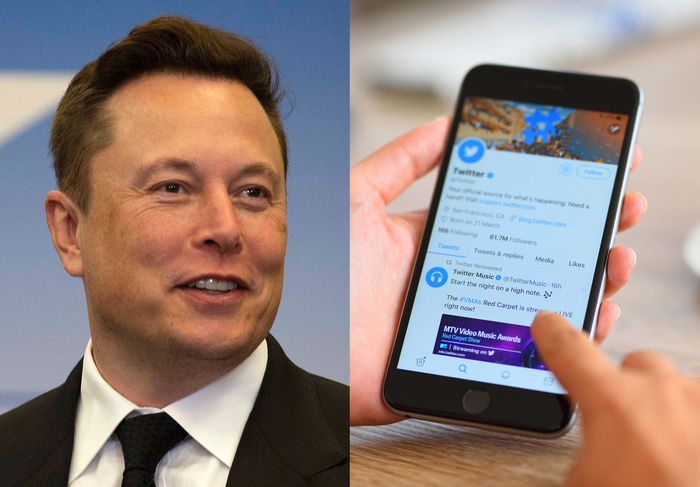 Latest news suggest that billionaire entrepreneur Elon Musk has finally purchased 100 per cent stake in Twitter. Reportedly, he has bought the social media company for approximately $44 billion, about $54.20 per share. Turns out, the Tesla CEO made the entire purchase in cash, as promised earlier. Clearly, the platform has been visibly weighing along Musk’s offer over several weeks since he bought 9.2% of Twitter stake. Previously, the billionaire CEO had stated that he wants to unlock the “extraordinary potential” that Twitter possesses.

A few weeks back, Musk had bought 9.2% stake in Twitter Inc, making him the second largest shareholder of the company after Vanguard. Later on, a fiasco took place when Musk refused to join the board of directors, despite CEO Parag Agrawal welcoming him into it.

In order to tackle his “hostile takeover,” the social media company had even adopted a ‘poison pill.’ However, Musk had yet again taken to the site to attack on what the company actually wants. He stated how the interests of the shareholders do not align with that of the board members of the company.

What does Musk exactly hope to achieve with Twitter?

It is clear that Musk has been a rather avid user of Twitter long before he became shareholder. He was always one to actively share his thoughts and opinions, even if it would land him in trouble. Last month, Musk asked his followers if he should go ahead and launch his own social media platform which would “adhere to right to freedom of speech,” unlike Twitter. Moreover, the billionaire CEO complained that Twitter squashed the right to free speech. Crucially, Musk has always been an advocate of free speech, which he would fix first as the owner of the social media.

Over the past few years, the world had witnessed Musk actively questioning the platform for censoring certain voices, such as that of Donald Trump, the former President of the US. Trump has been banned from Twitter for a while now, leading him to launching his own platform “Truth Social” a while back.

Notably, Musk has also been in the receiving end of the accusations from Twitter for violating some of its terms and guidelinesEl of use. At that point, the Tesla CEO had broken guidelines for tweeting information connected to the coronavirus pandemic. Clearly, owing to the past occurrences, Musk would first ensure ‘adherence to freedom of speech’ as one of the first alterations in his goal for content moderation.