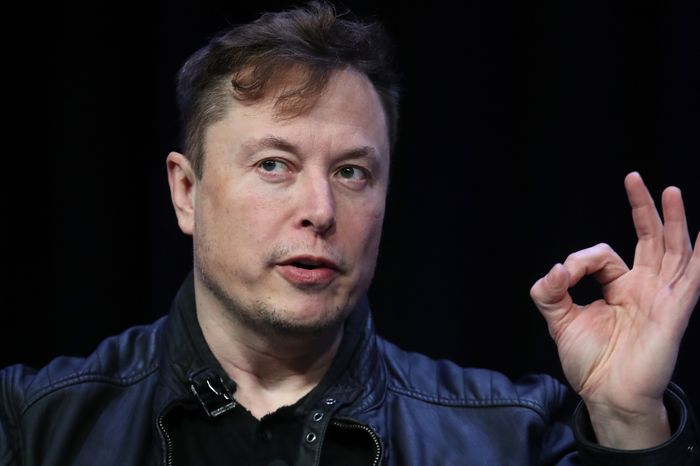 Reports suggest that Tesla chief Elon Musk has adopted a strict approach when it comes to his employees continuing work from home. The billionaire CEO reportedly established this in an email sent to the executive staff of the company, with the subject as ‘Remote work is no longer acceptable.’

Musk stated that the staff should spend at least 40 hours in the office every week, or ‘depart Tesla.’ Moreover, he went on to state how this should be a ‘main Tesla office,’ and not a ‘remote branch office.’ In response to a screenshot of the alleged mail put on Twitter,  the CEO did not deny its authenticity. He ended up writing that whoever disagrees with a policy specifying coming to work, ‘should pretend to work somewhere else.’

Additionally, Musk stated in the email that he could possibly consider requests for remote work under certain specifically exceptional circumstances. Clearly, he specified how if there are ‘exceptional contributors’ for whom this would not be possible, he would ‘review and approve’ those ‘directly.’ Moreover, he stated how asking them to work 40 hours in person is ‘less than’ what they ask of ‘factory workers.’

They should pretend to work somewhere else

Reportedly, the billionaire CEO sent in a follow up email specifying how he almost ended up living in a Tesla factory. He went on claim how this was one of the main reasons for the EV company’s survival. Notably, Must stated how ‘the more senior’ an executive is, his presence should be just much ‘visible.’ Though they are not many companies making this necessary, he said, ‘but when was the last time they shipped a great new product? It’s been a while.’

Following the Covid-19 pandemic, various companies of several sectors were compelled to necessarily come up with remote work guidelines. However, many of these are currently working on how to bring their staff back to the offices. Moreover, many are even evaluating if the employees even require to go back to working in-person.

On the other hand, certain tech giants, such as Apple, are looking to test a hybrid way to approach this situation. This approach would incorporate workers coming to the office for a few days in the week, and the rest from home. Employees have had mixed responses to companies resuming in-person work, with most being against it due to various reasons.

This hardline stance from Musk’s Tesla makes it a relative anomaly in what we call the ‘new normal.’ The chief executive clearly stated that the company would ‘assume you have resigned’ in case an employee does not show up.