Elon Musk’s hostile takeover plan for Twitter: Everything you need to know 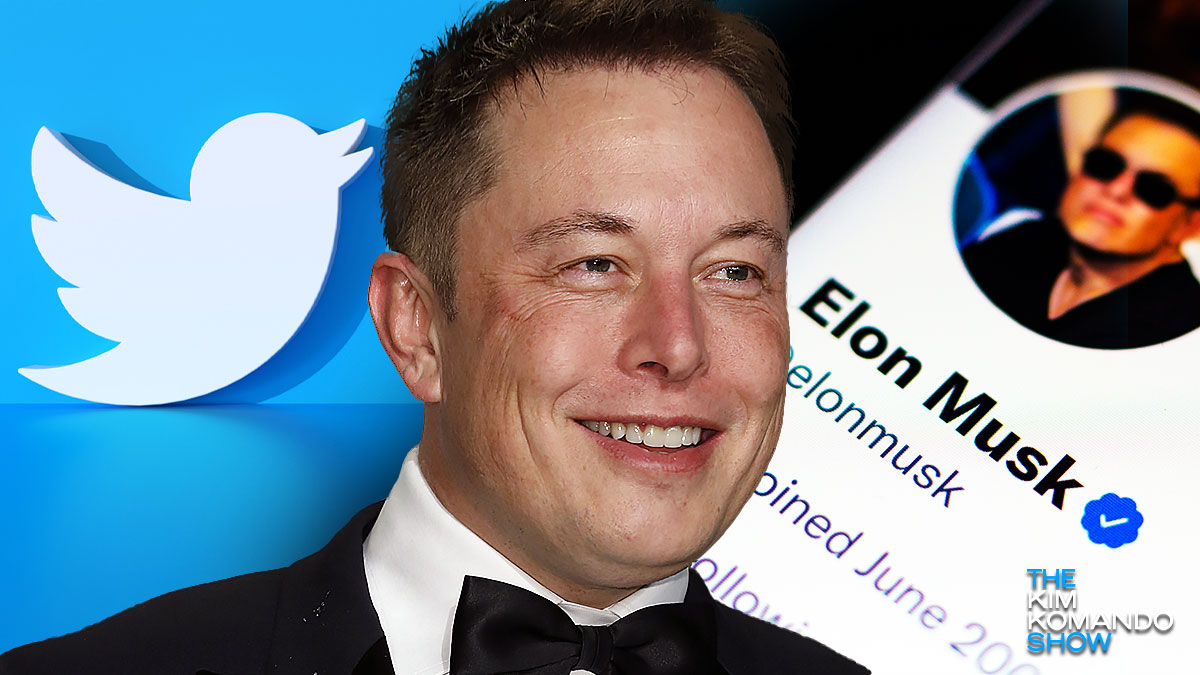 In the corporate sector, a hostile takeover bid usually is known to denote a situation wherein a company is said to attempt acquisition of another company against the wishes of the management of the targeted firm.

Having said that, billionaire entrepreneur and the CEO of Tesla, Elon Musk has recently offered to take over the microblogging site, Twitter in a deal that is known to be valued at around 43 billion dollars, lambasting the management of the said company and saying that, he’s the person who can manage to unlock the ‘extraordinary potential’ of a communication platform which is used by more than 200 million people on a daily basis.

Before moving any further, though all of you are very well aware of what exactly Twitter is and what it does, but for some others, as mentioned, Twitter is simply an American microblogging as well as social networking service on which users can easily interact and post messages, commonly referred to as ‘tweets’. Moreover, registered users can simply like, post as well as retweet the tweets they like. On the other hand, unregistered users can only read those tweets which are publicly available.

Coming back to the topic, the world’s richest person said, for each share, he’ll be willing to pay nearly 54.20 dollars in cash, which is about 38 percent above the known price as of April 1, which is also the last trading day before Musk went public with his stake. On a similar note, the shares of Twitter were changed a little to about 45.81 dollars in New York on Thursday, a sign which depicts skepticism that one of the platform’s most outspoken users and celebrities will manage to succeed in his so-called takeover attempt. In addition to this, it is also probably worth noting that, Elon Musk’s 43 billion dollar cash takeover offer came days after a regulatory filing had revealed that the billionaire owned a nearly 9.2 percent stake in the company. As talked about earlier, Musk made the said bid on Wednesday in a letter to the board of Twitter, and the same was made public in a regulatory filing on Thursday.

Furthermore, in a TED Talk in Vancouver when asked about his bid, Musk, the second-largest shareholder of Twitter said, “I think it’s very important for there to be an inclusive arena for free speech”. This is when, Musk actually hinted at the possibility of a hostile bid in which he would do nothing but bypass Twitter’s board and simply put the offer directly to its shareholders, tweeting: “It would be utterly indefensible not to put this offer to a shareholder vote.”

As talked about at the beginning of this article, a hostile takeover bid is simply an acquisition of a company against the so-called wishes of the management of the targeted firm. Now, a hostile takeover can be achieved in one of two ways. Either the acquiring company can directly go to the shareholders of the target firm or the acquiring company can battle it out to just replace the management of the targeted firm.

Not just that, you should be aware of the fact, the proposed deal was announced by Musk to the U.S. Securities and Exchange Commission on Thursday, just after turning down a great chance of taking over a board seat at the company. 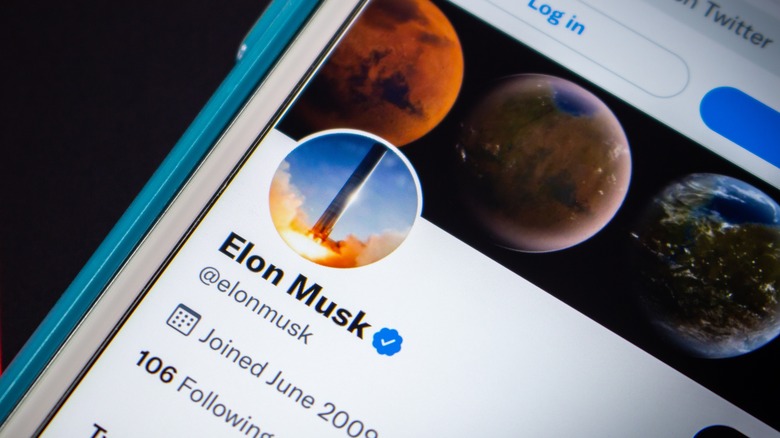 Moreover, since Elon Musk is one of the largest individual investors on Twitter, Tesla shares are known to fall to about 3 percent on a concern that the so-called attempt to acquire the said company would be a huge distraction for Musk. Speaking of the proposal, Twitter said that, its board would first review the proposal sent by Musk and any response would be in the best interest of ‘ all Twitter shareholders”.

However, it is said that the board, which was set to meet in order to evaluate the proposal early Thursday, sees the announced takeover offer as unwelcome and will probably fight it, the information reported, citing a person who is much more familiar with the matter!

Know that, after Musk was said to join the 11-member Twitter board, the news managed to increase Twitter’s stock by more than 20 percent, which is huge but things fell through in four days. Having said that, Twitter CEO Parag Agrawal said in a public statement, ‘Musk had backed out, but as one of the platform’s largest shareholders, his input would matter.’

Other than this, despite the Tesla billionaire’s grand takeover bid, which he claims to be his best and final offer, the initial reaction from Wall Street analysts was simply mixed, with some remaining skeptical about whether or not Twitter would actually accept the said offer, while some others still say that, Musk would not stop until and unless he owns a 100 percent of the company. 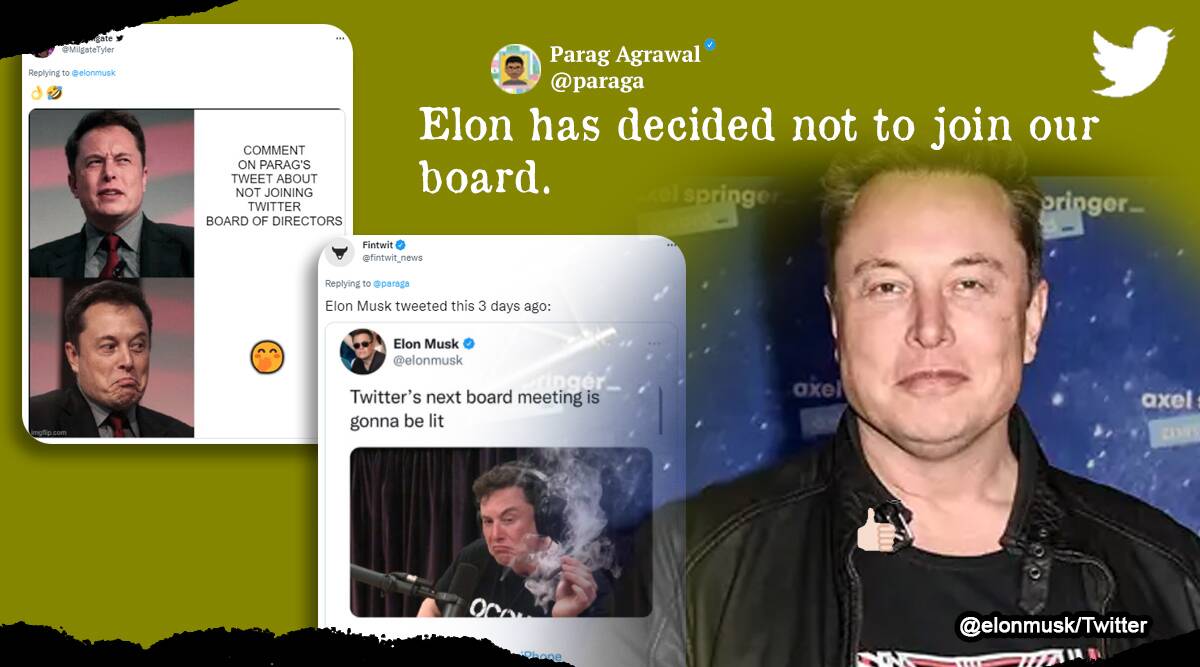 Not just that, according to a report by the Financial Times, Mirabaud analyst Neil Campling recently told that, this could just be another publicity stunt or a diversion tactic, as Muks could be just distracting attention from other major key issues such as the closing of Tesla’s factory in China.

As mentioned previously, after announcing his stake, Musk immediately began to appeal the fellow users about prospective moves, from turning twitter’s San Francisco headquarters into simply a homeless shelter and adding an edit button for the Tweets they publish along with granting automatic verification marks to premium users.

Even a tweet suggested that, Twitter might be dying, given that several celebrities with a large number of followers rarely tweet anymore! All in all, unsatisfied with the overall influence that comes with being Twitter’s largest investor, he has now launched a full takeover, being one of the very few individuals who can afford it outright. 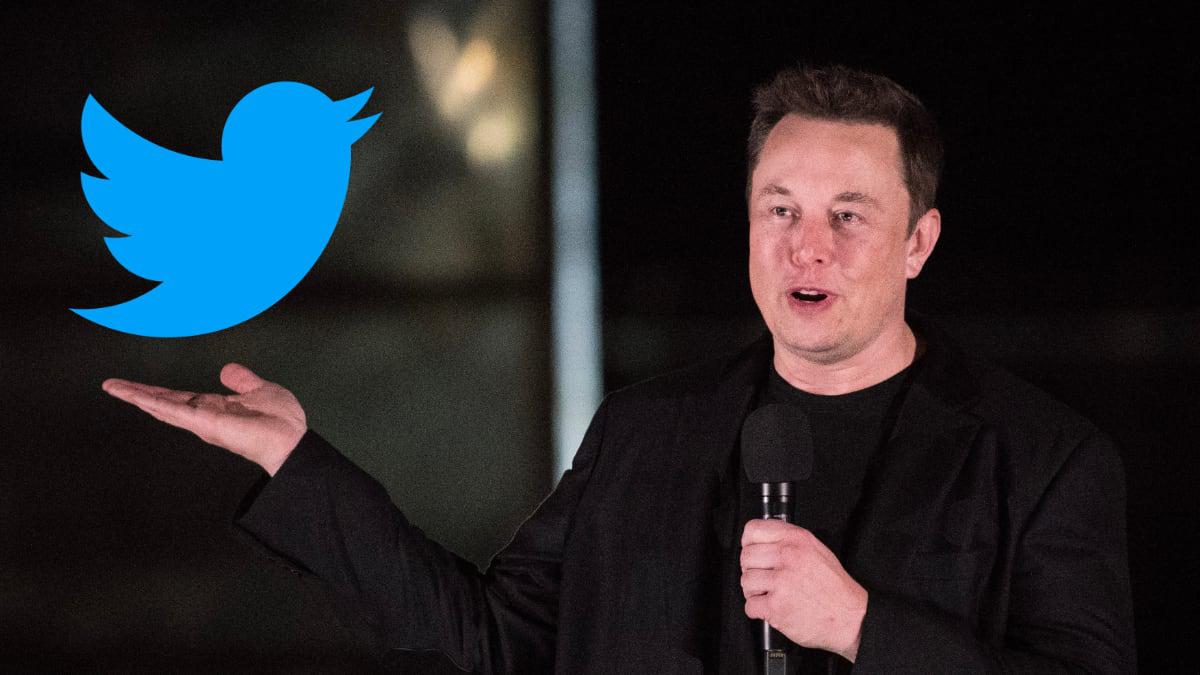 According to reports, Twitter will be evaluating the said offer with the guidance of Goldman Sachs along with Wilson Sonsini Goodrich. Also, the company is said to be preparing a poison pill of sorts as nothing but a protective measure against Musk raising his stake as early as Friday, Reuters reported.

In addition to this, Musk’s move has also managed to raise the question of whether or not other bidders would emerge for Twitter. Covered in a report by Reuters, Wedbush Securities analyst Daniel Ives wrote in a client note that, “It would be hard for any other bidders/consortium to emerge and the Twitter board will be forced likely to accept this bid and/or run an active process to sell Twitter,”

Moreover, Musk is known to have admitted at a conference that the success is not assured but his intent would be to retain as many shareholders as allowed by law in a private company. Also, when asked, if there was a ‘plan B’ considering if Twitter rejected the said offer, Musk told the audience without elaborating that, ‘There is.

Reading so far, you must have understood by now as to what exactly is this hostile takeover that Elon Musk is planning for the global communication platform, Twitter and by now you must be able to analyze the situation on your own.

In conclusion, what are your thoughts on Elon Musk’s hostile takeover plan for Twitter? Do let us know in the comments area below. To know more about such reports, do check out other articles we have on our website. Thank you for your time & if you found our content informative, do share it with your investor friends!