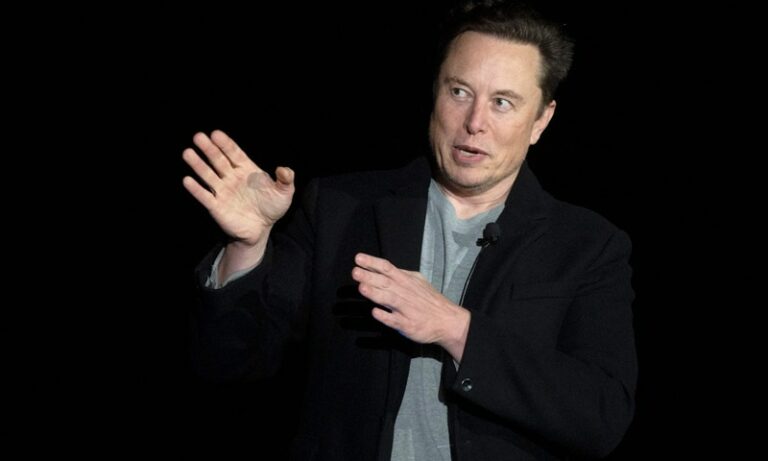 Elon Musk’s SpaceX reportedly fired a minimum of five employees following the discovery of them having drafted and circulated a letter in the company. Essentially, this letter criticised chief executive Musk, and urged executives to make the company’s culture additionally inclusive.

Citing three people familiar with the issue, reports specified how the company went on to fire employees connected to the drafted letter. Gwynne Shotwell, President of SpaceX sent an email specifying how after an investigation, the company had ‘terminated a number of employees’ linked to the letter. They had been sacked for making other workers feel “uncomfortable, intimidated and bullied, and/or angry because the letter pressured them to sign onto something that did not reflect their views”.

As we know, the billionaire CEO is in the middle of a $44 billion acquisition deal for Twitter, aiming to establish freer controls on speech on the platform. This week, he told the Twitter staff how the site should enable ‘pretty outrageous things’ as far as the content is legal.

The SpaceX letter, headed “an open letter to the Executives of SpaceX,” calling Musk a “distraction and embarrassment” to the company he founded.

The employees listed three demands in the letter, stating how the company should ‘swiftly and explicitly’ move away from Musk’s ‘personal brand.’ Additionally, holding ‘all leadership equally accountable’ to make the company a good place to work in, and ‘define and uniformly respond’ to all types of unacceptable actions.

For a while now, Musk has been in a rather controversial position over a number of issues. This includes his deal to acquire Twitter, the constant change in his political stance, and a sexual harassment allegation, which he declined on the social media platform.

Clearly, the open letter that the employees of SpaceX wrote recently was shared as a document in a Microsoft Teams channel. This was an internal group chat ‘Morale Boosters’ that brought together a range of employees at Musk’s rocket maker. Along with the being founder and CEO, Musk is the chief engineer of SpaceX.

The billionaire CEO has been seen as the one around whom company’s various high profile successes revolve. These include pioneering the re-using of the the orbital rocket boosters, along with getting back routine human spaceflight following a nine year hiatus from the US soil. President Shotwell leads the day-to-day business of the company. She stated that she would enforce the ‘zero-tolerance’ standards of the company against harassment in the workplace.