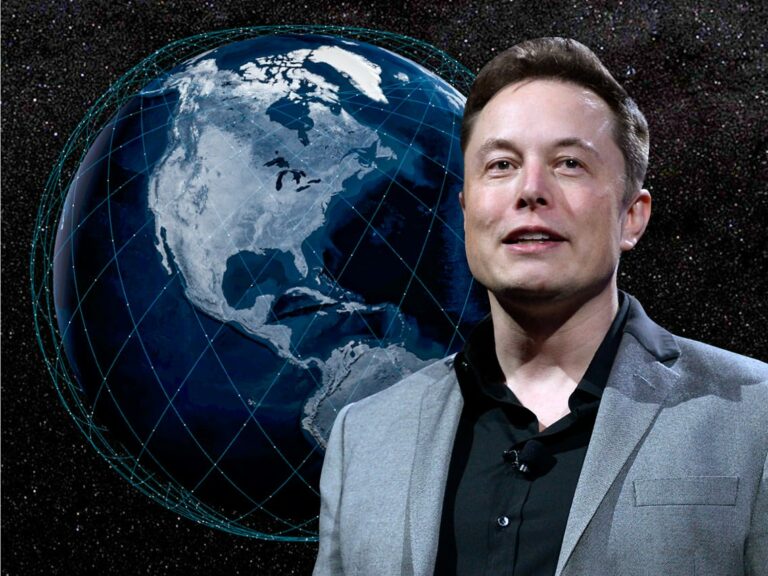 Elon Musk replied under a tweet, saying Starlink going public sooner than before they have predictable revenue would be painful. Starlink is known to have received more than 500,000 orders. Additionally, the team is preparing to offer services at least to 1 million people.

Considering such large pre-orders, unpredictable revenue questions the reliability of the Starlink services. It is still in Beta testing and they have been working on various experiments like using the satellite on Starship. Additionally, though Starlink is decently affordable in the US, it is costlier in other countries. Like in India, it would cost Rs.7,000 or more every month. Despite providing internet services in remote areas, it is not economically feasible for everyone in remote areas.

Recently, as a user shared internet connectivity through Starlink in a remote region in France. It was reasonably fast because the area didn’t have that fast internet before that. However, when the latency is high, it is possible that the internet quality is low for activities like video calls or gaming.

The IPO questioning came from a Twitter user when he was asking about Starlink IPO. Last year, SpaceX president stated an idea of spinning off Starlink for IPO. But that time of the year there weren’t many Starlink launches. However, this year SpaceX has been launching multiple Starlink satellites fleet again and again. Its most recent launch would cover Starlink’s first orbital by this year.

Elon Musk replied saying that Starlink revenue is yet to be reasonably predictable. And that he will give his best to “give long-term Tesla shareholders preference.”

At least a few years before Starlink revenue is reasonably predictable. Going public sooner than that would be very painful. Will do my best to give long-term Tesla shareholders preference.

Besides aligning with Microsoft and Google’s Cloud, SpaceX is expanding with a new manufacturing plant in Texas. The news was known in March 2021, when the SpaceX job listing was posted. Furthermore, Elon Musk tweeted “Starbase, Texas” without further details.

More developments are yet to come as Starlink is going to launch second-orbital satellites. Having more manufacturing plants is much needed. Starlink satellites started going to lower orbits only recently after they received FCC approval.

Competing with OneWeb and Amazon’s Kuiper, in addition to the local internet services. And SpaceX is in talking with airlines for in-flight internet.

By 2027, 42,000 Starlink Satellites are expected to be around the earth’s orbit. And Elon Musk want’s it to generate $40 billion-$ 50 billion revenue. It is possible that they are waiting for IPO till Starlink can generate enough revenue as they wanted. Elon Musk’s products are popular in a way, where despite affordable products, they provide premium service. Thus including the most population in their potential customer list.