FAA delays environmental assessment of SpaceX Starship again Despite the assessment being delayed, Starship launches are not effected 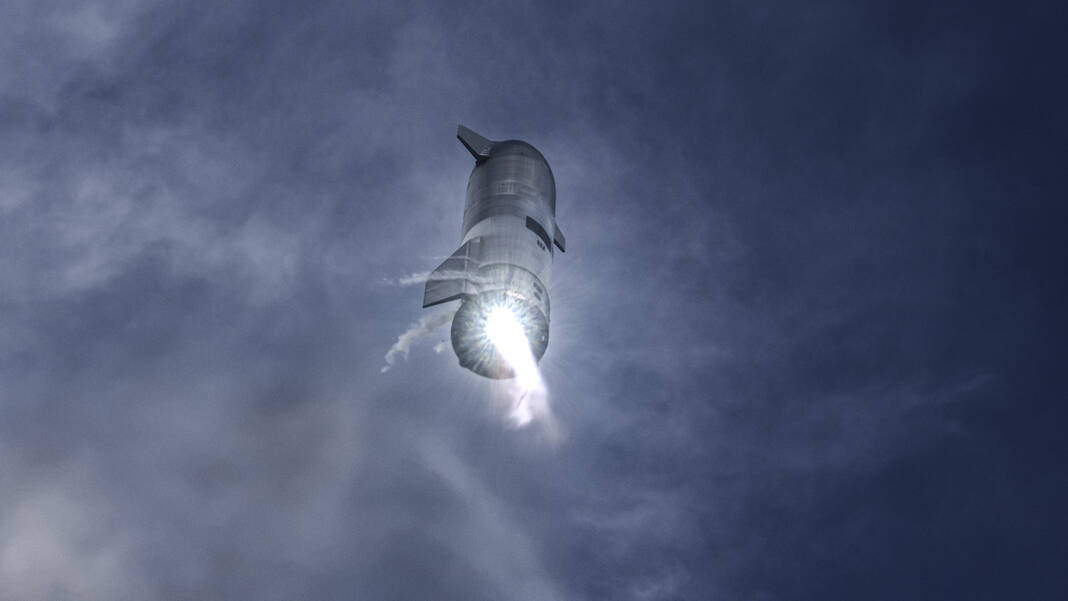 “The FAA is currently reviewing the Final PEA and completing consultation and coordination with agencies at the local, State, and Federal level,” the FAA said in a statement about the latest delay. According to a federal government permitting timetable, the major elements awaiting completion for the environmental assessment are an Endangered Species Act consultation with the Fish and Wildlife Service and consultations with agencies on an element of the National Historic Preservation Act called a Section 106 Review. While the environmental delays are frustrating for advocates of the company, it’s not clear that they are actually delaying launch activity by SpaceX. The environmental review is required for SpaceX to receive an FAA launch license for Starship orbital flights.

At a Feb. 10 event in Boca Chica, SpaceX Chief Executive Elon Musk spoke with a completed Starship/Super Heavy vehicle standing behind him on the pad. He said then that the company was “a couple of months” away from a first launch based on both FAA licensing and technical work. However, it now appears likely that the vehicle that appeared on the pad will not be the one to make the first orbital launch attempt. Activity at SpaceX’s Starbase site in Boca Chica suggests that a different Super Heavy booster and Starship vehicle will be used for the first orbital flight, but only after extensive ground testing.

A potential contributing factor is a shift in SpaceX resources. Musk tweeted on March 5 that SpaceX had “reprioritized” resources to cybersecurity to address the jamming of Starlink signals in Ukraine. “Will cause slight delays in Starship & Starlink V2,” he wrote, without elaborating. Musk, at the February event, suggested that Starship test launches could shift from Boca Chica to the Kennedy Space Center in Florida if there are extensive delays in getting a license for a launch from Boca Chica. SpaceX is working on both a launchpad for Starship at Launch Complex 39A as well as production facilities elsewhere at the center. “I guess our worst-case scenario is that we would be delayed for six to eight months to build up the Cape launch tower and launch from there,” he said then.