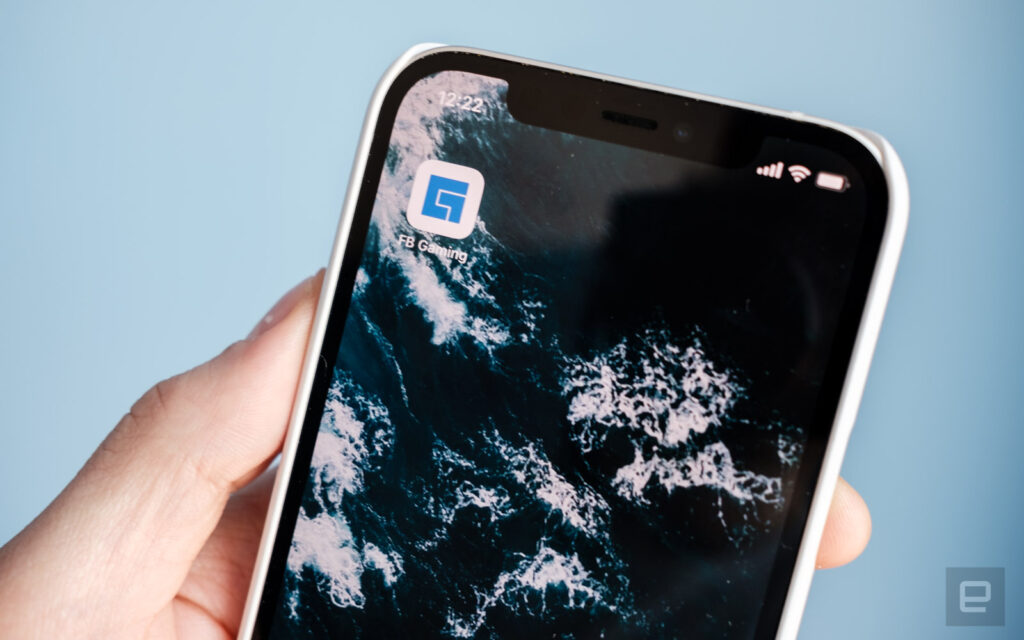 Facebook has launched its nascent cloud gaming service on iPhone and iPad with a Web app. Amid its ongoing tensions with Apple, Facebook finally launched its Facebook gaming service for iOS and Mac devices as a web application that users can access via safari browser. Starting Friday, Facebook is bringing Facebook Live to the iPhone and iPads with a new web app that people can add to their home screens instead of a native app.

More than 1.5 million people play cloud streaming games on its cloud-based gaming platform every month. Facebook’s cloud service is currently available for the US, Canada, and Mexico and is planning to reach central and western Europe in the early half of 2022. Facebook has become the latest company to offer a cloud gaming service on iOS, although it cannot be accessed via the App Store. The social media giant released a cloud game for Apple devices as a web app in the Safari browser on Friday, a sign that Facebook continues to focus on gaming even in conflict with Apple’s new rules.

There has been much back-and-forth between Apple, which rejected Facebook’s standalone iOS app version of its gaming service, but now the company is following in Microsoft’s footsteps by releasing a web app for the service on the iPhone and iPad. Microsoft and Facebook in the past have criticized Apple for its policy of not allowing apps on iOS to function as gaming services. 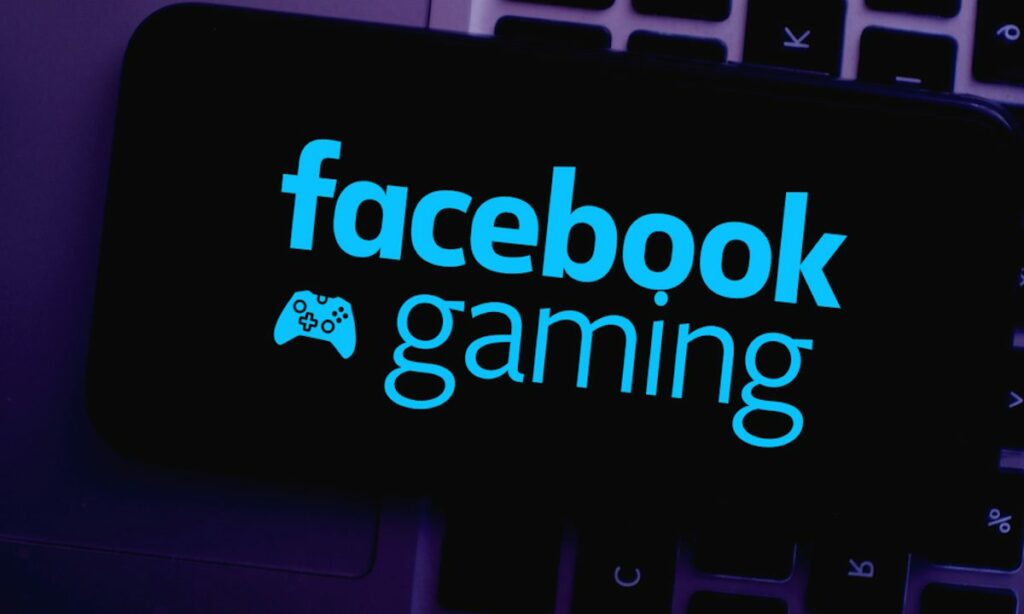 As The Verge noted, Facebook is in a difficult position as a nascent gaming platform because it can neither advertise the Web app as a Facebook app nor run games on the platform. Still, Facebook could run into trouble if a game opens as an app because of Apple’s policies. Facebook users will have a special tab for games where they can play games like Angry Birds.

Facebook has been vocal about Apple’s app store policies around games. Apple’s policies do not allow cloud games-based apps to appear in the App Store unless the developer submits an app that is offered for Apple’s review. Apple’s rules state that developers may not send their users to native apps or websites or use other payment technologies than their own. 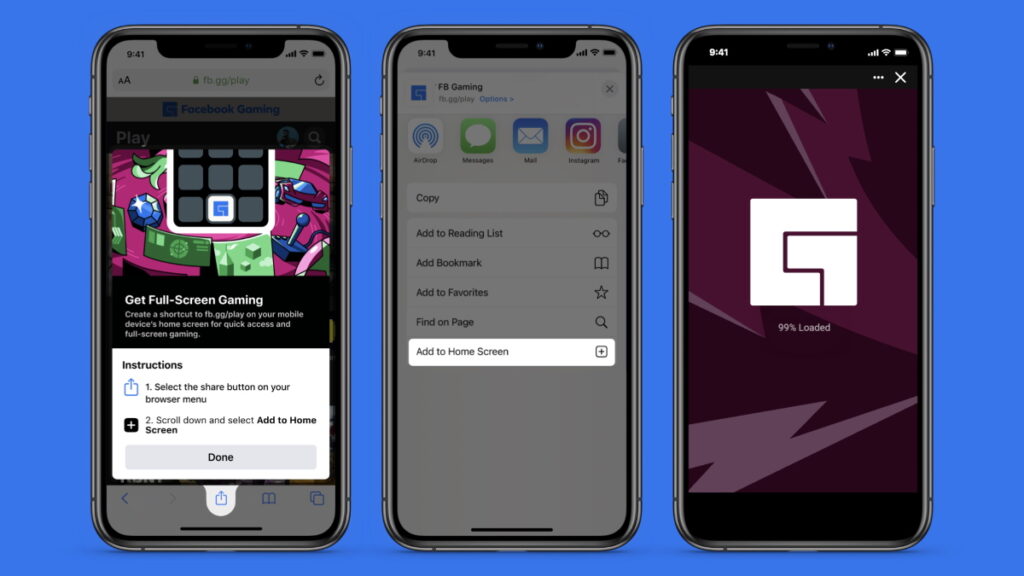 Facebook’s decision to move its gaming platform from iOS to the Web replicates the approach of Amazon and Microsoft that have both released Progressive Web Apps (PWAs) for their respective Cloud gaming services on the App Store. 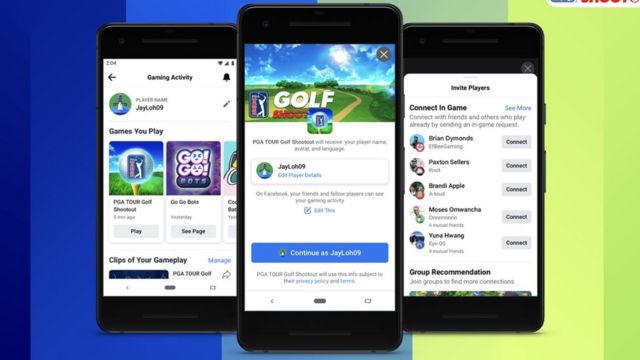 As Facebook Gaming Vice President Vivek Sharma noted in a statement, the company came to the same conclusion as other web apps, meaning that the only option is streaming cloud games on iOS at the moment. It should be noted that many people have pointed out that iOS has a policy that allows cloud games in the App Store but does not allow much else. The policy states that web browser apps can be used to reach users outside the iOS App Store. This is why companies like Microsoft have decided to introduce Xbox Cloud as a web application.

Thanks to Apple’s rules, it is unclear how people will learn about it, but third-party developers such as Facebook must not distract users whose websites have purchases mechanisms that are not Apple’s own. For the same reason, companies like Amazon and Microsoft themselves are reluctant to incorporate their services into Apple’s ecosystem through progressive web apps.