Facebook has been facing real trouble generating revenue due to iOS 14 update. To create another source of income, Facebook has been testing a new feature to provide paid news services. The subscription is going to work like ads on feeds. To read the total news article people have to pay for a subscription.

Apple News+ is not the only competitor here. Even Flipboard one of the biggest news platforms on mobiles is also going to face a tough competition. What’s better than having memes and news on the same platform? I don’t think there’s something.

How has Facebook planned on selling its paid subscriptions?

First of all, it’s essential to create a product that works well with the audience. Well, I believe Facebook has done that. And the best part is, it has integrated the product well with its already famous social media app. Product marketing manager Stephen Largen says:

Facebook wants its users to have access to news anytime they are scrolling through the feed. Even if they don’t target new users, existing subscribers to different news platforms that use Facebook can move to their subscription. This way, they don’t have to change apps or visit websites to read an article. It’s all in one place, and that’s the main selling point here. 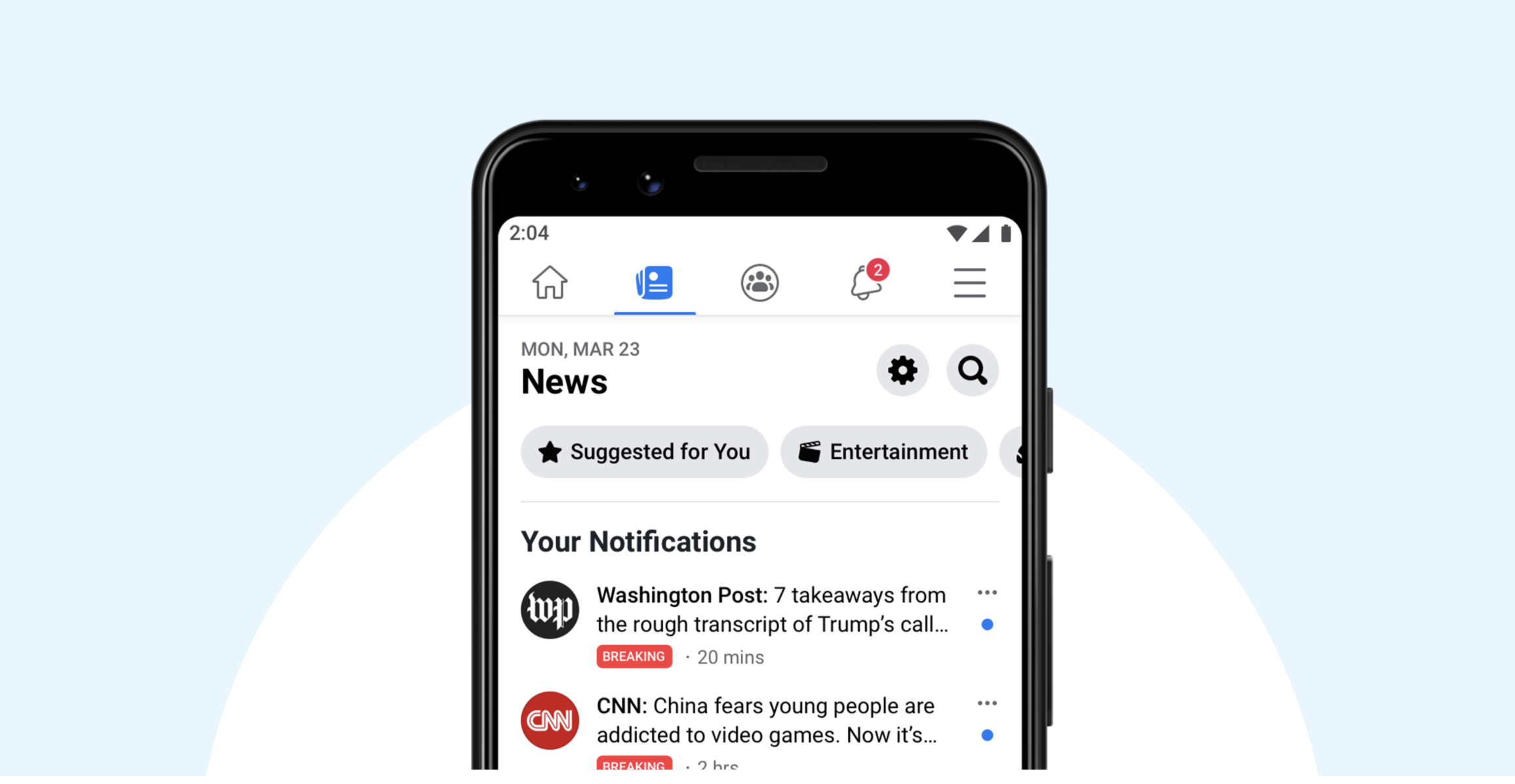 Even Christian Panson, VP of digital at Winnipeg Free Press said in Facebook’s announcement, “People have account and password fatigue and so it is not surprising that one of our most common reader complaints is that they have to log in too often, and of course, when it happens they do not remember their user name or password,”.

The whole idea is to provide an experience that is unmatched by any other provider. And Facebook might be able to just do that. 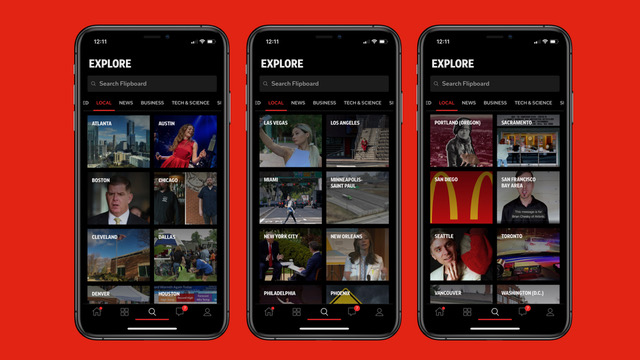 Most probably, yes. The reason for that is, many top news article publishers have already dropped out of Apple News+. One such publisher is the New York Times, and they dropped out mainly because of revenue issues. Now, Facebook integrating news with its platform seems to be a good idea, and therefore, more news publishers might jump into their news platform.

I think If I was an Apple news+ user and the pricing of Facebook news subscriptions was kind of similar than I would shift to it. Assuming it has some good tie-ups with top publishers.