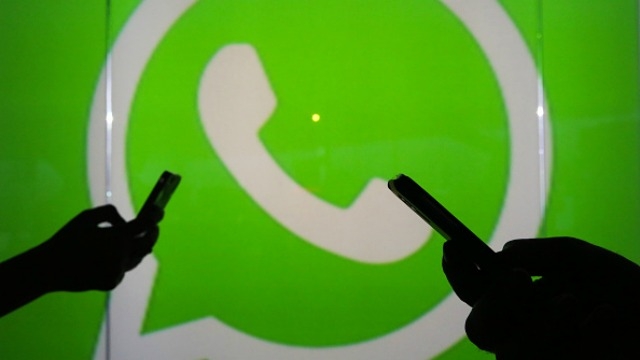 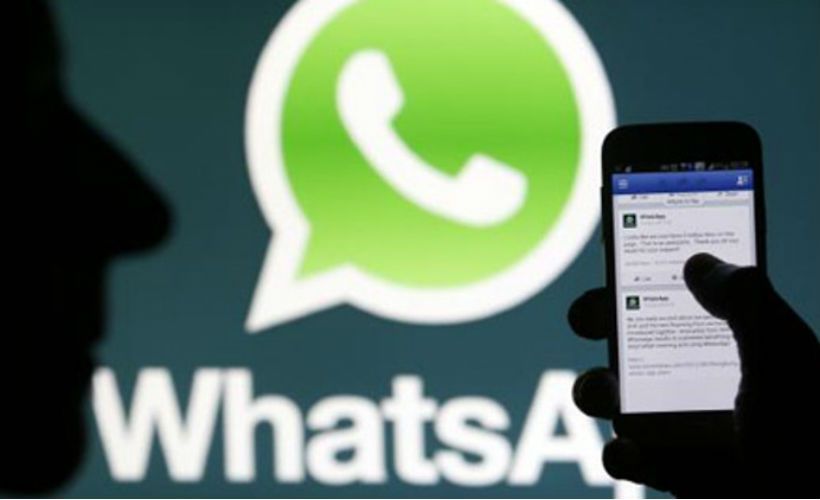 Facebook’s owned WhatsApp had announced in March that WhatsApp will be completely free for users and will no longer change any subscription fee. The app that gained more than 1 billion users across the globe allows users to message contacts anyone who is using WhatsApp at no cost and is currently available for iPhones, Blackberries, Symbian and the web version.

Facebook purchased WhatsApp in February 2014 for amount which is estimated to $19 billion. After nine months, (i.e. September 2014), WhatsApp had generated revenue of approximately $1.2 million, as per 2014 Facebook Form 10-Q. The big question is how WhatsApp generated such a revenue?

Perhaps, the simple answer. In some countries WhatsApp used to charge $1 to download the app. While in other countries, the subscription was free first year further which the cost was $1 in each subsequent year. During then, WhatsApp used to gain 1 million users per day helping to generate such a revenue.

Unlike other apps such as WeChat, a China based SMS application where the company sells ads and games, WhatsApp does not sell any ads.

In addition to this, Facebook’s WhatsApp announced that the messaging app will be free for life time and that its user do not have to pay any subscription fees on March 2016.

The big question that arises now is:

It is seven years now that WhatsApp is providing instant messaging services and within this span of time, the company has also gathered one billion users. After the company was acquired by Facebook, Techie’s working for WhatsApp are now working under Facebook. 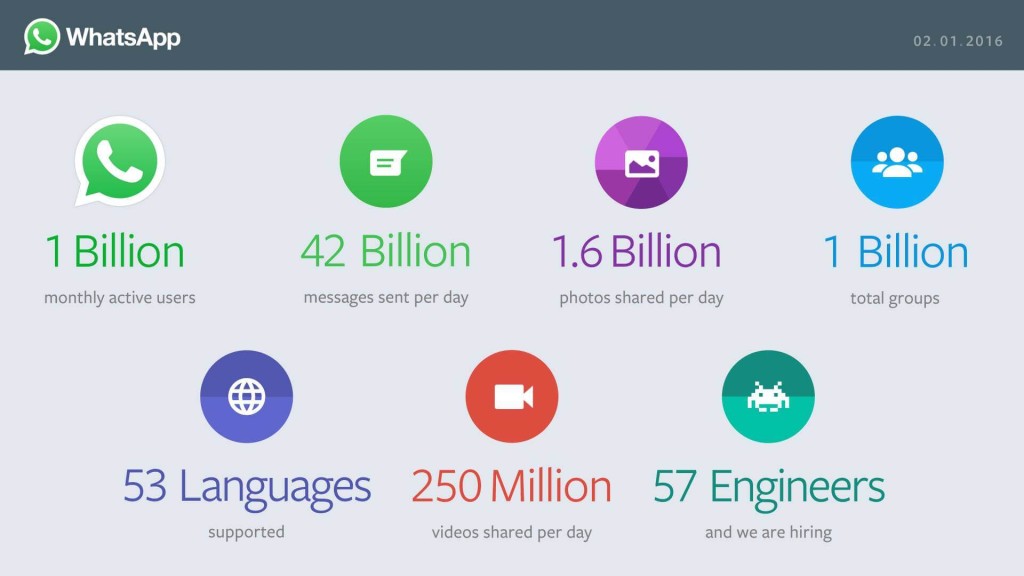 But there is still a question as to does WhatsApp charge them a certain amount of fee? Which nobody knows about it yet (except the radio company who has such services.)

What Does The Future of Messaging Look Like ?[/box]

Although it is not clear that WhatsApp is earning any revenue at present, it is keenly observed by many as to what step is it going to take in future in order to earn revenue. Thus, WhatsApp added huge privacy to its app by adding end-to-end encryption, a huge step in protecting privacy of its users which was a challenging part to every tech companies.

With over a billion users today, WhatsApp was founded in 2007 by Brian Acton and Jan Koum. The app serves as an alternative to expensive SMS services. Circulates around 42 billion messages and 1.6 billion photos daily. It also shares 250 million videos, thus making it arguably the most popular chat application.

How else do you think Facebook can reap the benefits of its famous 19 billion dollar acquisition? Share you thoughts in comments below !