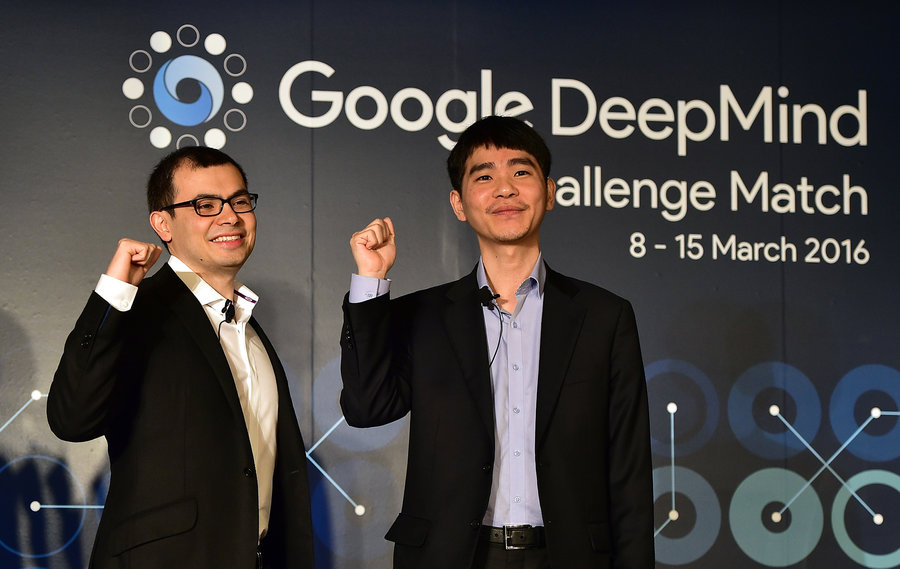 14 March, 2016, Seoul: Finally, the Go champion Lee Sedol gets the upper hand on Google’s artificial intelligence program AlphaGo developed by DeepMind. After losing three consecutive games, Lee manages to pull the fourth one on his side, avoiding the clean sweep in five match series.

One of top players of the world, Lee has won 18 international titles. After his victory, he told reporters, “This win is invaluable and I would not trade it for anything else in the world.” He also admitted that he totally underrated the program at the beginning of the competition and that ended him on the losing side. However, he also claims that DeepMind’s program is not perfect and told his fans to keep their nerve for the remaining one game.

DeepMind founder Demis Hassabis told reporters the loss was a valuable learning tool and would help identify weaknesses in the program that his team needed to address. “It’s a real testament to Lee’s incredible fighting spirit and he was able to play so brilliantly today after three defeats,” Hassabis said.

Go, most popular in countries such as China, South Korea and Japan, involves two contestants moving black and white stones on a square grid, with the aim of seizing the most territory, reports Reuters.