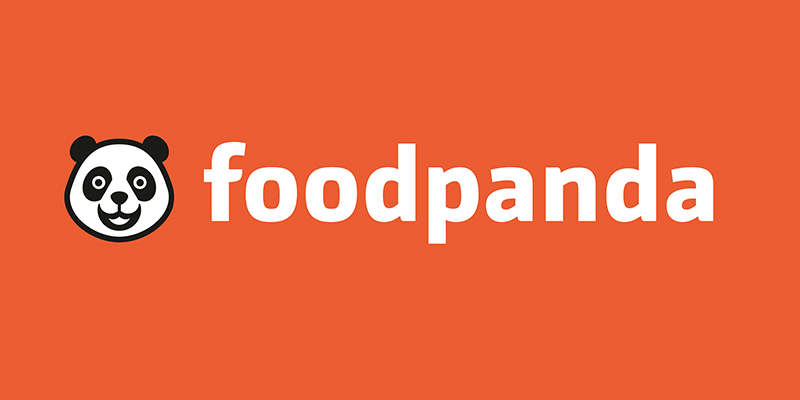 Foodpanda lost about 72 paisa on every rupee it earned as revenue. That is lower than Zomato and Swiggy who are the main competitors of Foodpanda in India.

Foodpanda India Co-founder and CEO Saurabh Kochhar said, “The growth that we are seeing year on year is only encouraging us to push the boundaries further in a profitable fashion. We are rigorously moving towards strengthening our technology and delivery in cognisance of the $50 billion worth of food services industry in the country”.

He added, “Keeping customer centricity at the core, the company is making the food ordering experience seamless, personalised and intuitive.”

Kochhar further said, “We are working on both sides – partner restaurants and the end users to create an impact in the food tech industry”.

Right now, Foodpanda India fulfils 50 percent of the orders through their own delivery services and uses a 100 percent automation in the back-end for a seamless experience for the partner restaurants and users alike.

Earlier this year, Foodpanda launched Dash a delivery service Dash. The company is planning to enter into third party delivery logistics through Dash.

The company said, “Laying more focus on the per unit economics, Foodpanda India registered profits on every order fulfilled in the year. The company aims to be profitable by FY 2019.”