Ford and battery recycling company Redwood get together to form a supply chain loop for EV batteries. From raw materials to recycling everything will be in this “closed-loop”. With an aim to lower battery costs, including lesser reliance on imported materials, the partnership is agreed upon. 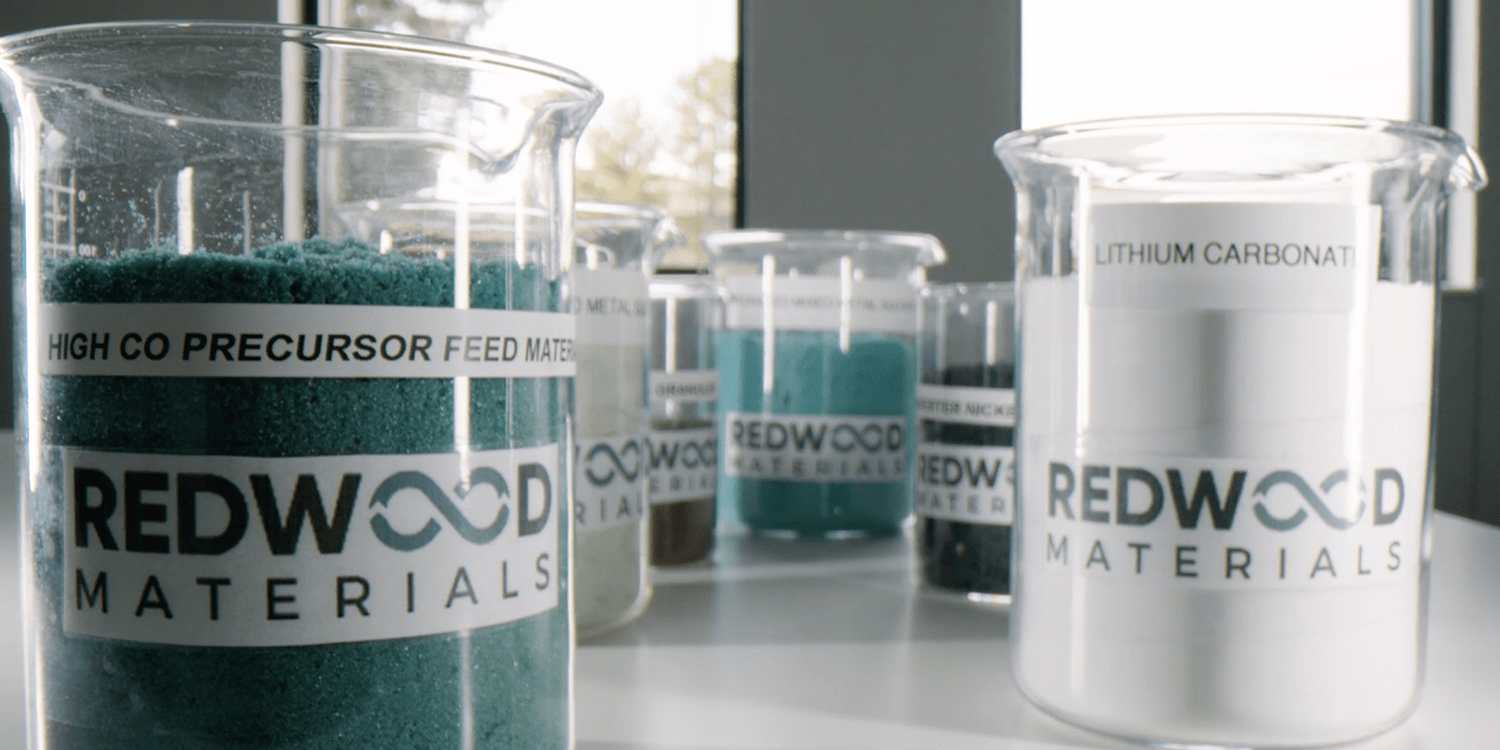 Furthermore, the supply chain will reduce the environmental impacts like mining for the battery materials. Along with Korean battery maker, SK Innovation, both Ford and Redwood will form a joint venture named “BlueOvalSK”. This joint venture is specifically created to make EV battery cells in the US. Ford’s executive Lisa Drake announced the joint venture formation at a media briefing.

Redwood was formed by the former Tesla co-founder executive J.B. Straubel. The company has been recycling batteries at its facility in Nevada. Recently the company also announced that they are in search of manufacturing the world’s largest battery recycling factory. Its business will include refining materials from battery components to cathodes and anodes. By 2025 they aim to supply enough components for a million electric vehicles. The company also raised $700 million from various investors. Where Ford is said to have invested around $50 million. Currently, the company is known to be valued at $3.7 billion as mentioned on the website, PitchBook.

Furthermore, the company is known to have partnerships with Panasonic, Amazon, and Envision AESC with its Nevada factory. Redwood is getting worked up for further goals, as the battery life cycle management importance is becoming crucial.

At a conference on Tuesday, General Motors President March Reuss talked about the importance of EV battery recycling and reuse. As the auto industry is shifting towards EVs and the high demand for materials has impacted General Motors more than ever.

He said, “There’s a lot of material in a battery cell that can be reused. We’re spending time on that.” GM and LG Energy Solution have formed a partnership with a startup Li-Cycle. They will work on recycling the battery scrap materials from Ultium Cells. This recycling is to take place in the battery plants in Ohio and Tennessee which are under construction.

There are very few companies that are solely working on recycling batteries. Straubel already stated during the recent funding round, at least three companies need to work rigorously on battery management systems to provide enough batteries for EV makers in the coming years. Now Redwood and Ford aim to supply the first anode material by 2023-24 and the first cathode material by 2025.