Products launched on Microsoft’s Surface Event Here's a breakdown of all Microsoft revealed during their Surface presentation; read on for more information: 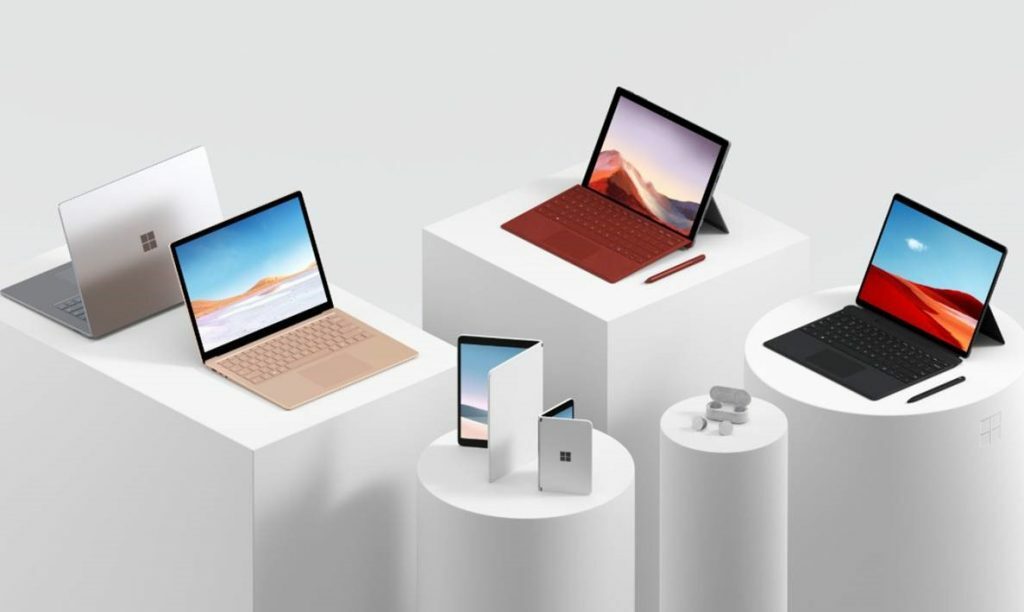 Microsoft presented its newest Surface hardware presentation less than two weeks before the release of Windows 11. During the presentation, Microsoft introduced new versions of popular products such as the Surface Pro and Surface Go, as well as a few surprises. Here’s a rundown of everything Microsoft demonstrated on Wednesday. 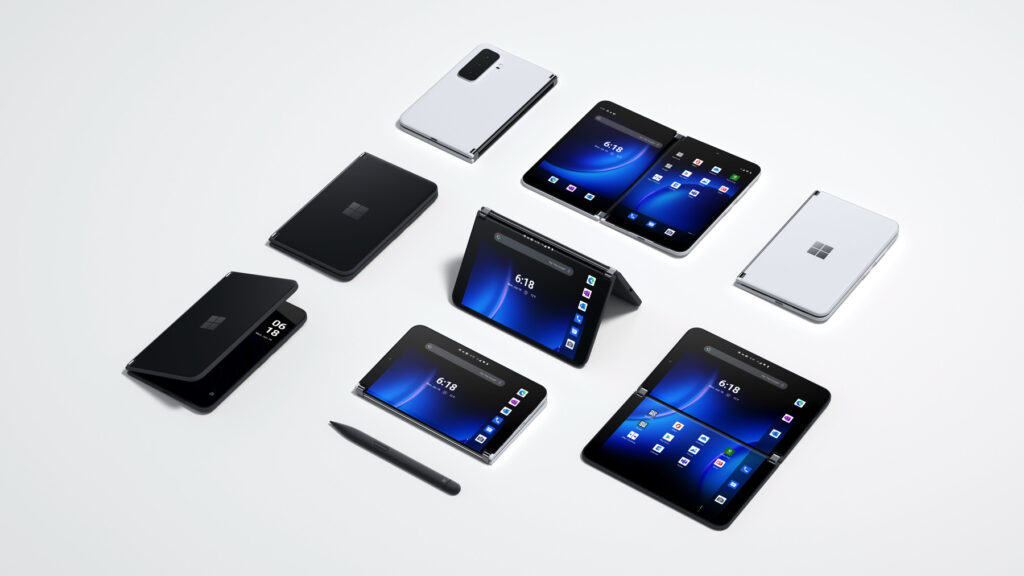 Microsoft has revealed a significant update to its Surface Duo dual-screen Android tablet. The Surface Duo 2 has an entirely new triple camera system on the rear, which comprises a telephoto lens and two wide-angle lenses.

Another interesting new feature is an ambient screen on the device’s hinge, which displays alerts and other information. With those enhancements, it’s clear that Microsoft considers the $1,499.99 Surface Duo 2 to be more of a smartphone than a tablet. You can pre-order the Surface Duo 2 now before it goes on sale on October 21st. 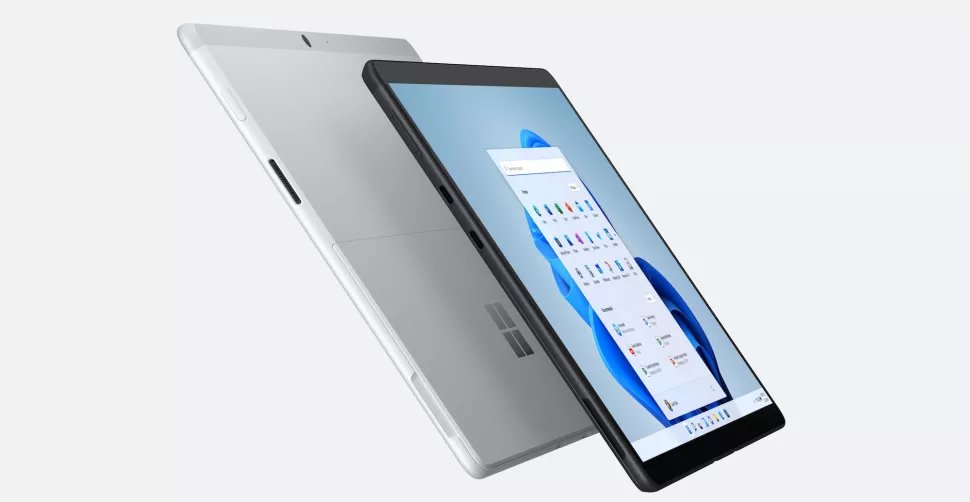 Microsoft did not upgrade its ARM-based 2-in-1, but it did launch a new WiFi-only variant that is $100 less expensive than the previous $999 starting price of the Surface Pro X. With the upgrade to Windows 11, the device will get support for 64-bit software emulation. You can pre-order the new model now, and it will be available in shops on October 5th. 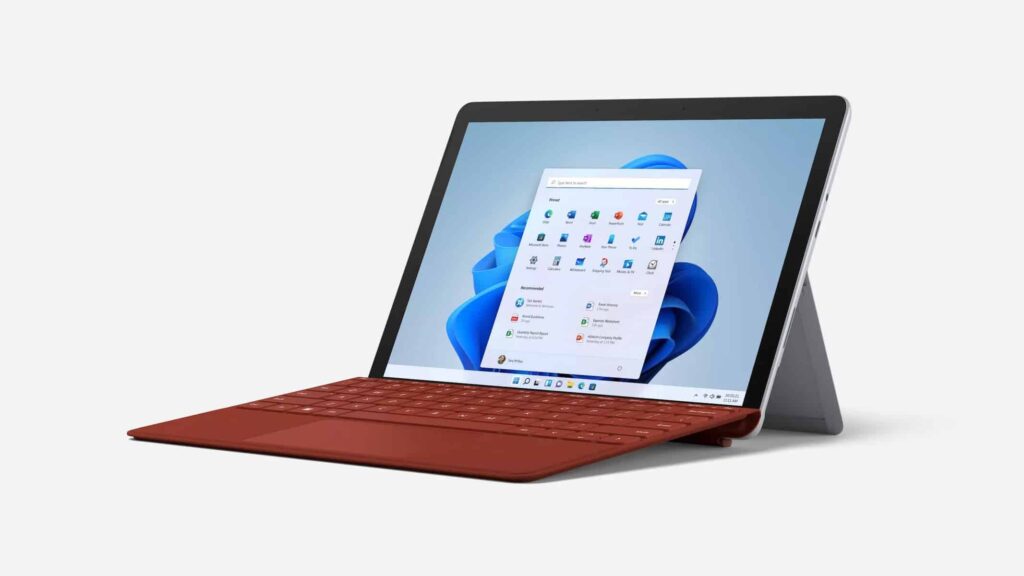 Microsoft says that the later CPU is 60% faster than the previous Go 2 processor, the Core m3. The Microsoft Surface Go 3 range is now available for pre-order, with the entry-level model starting at $400. It, along with the other Surface laptops announced today, will be available for purchase on October 5th. 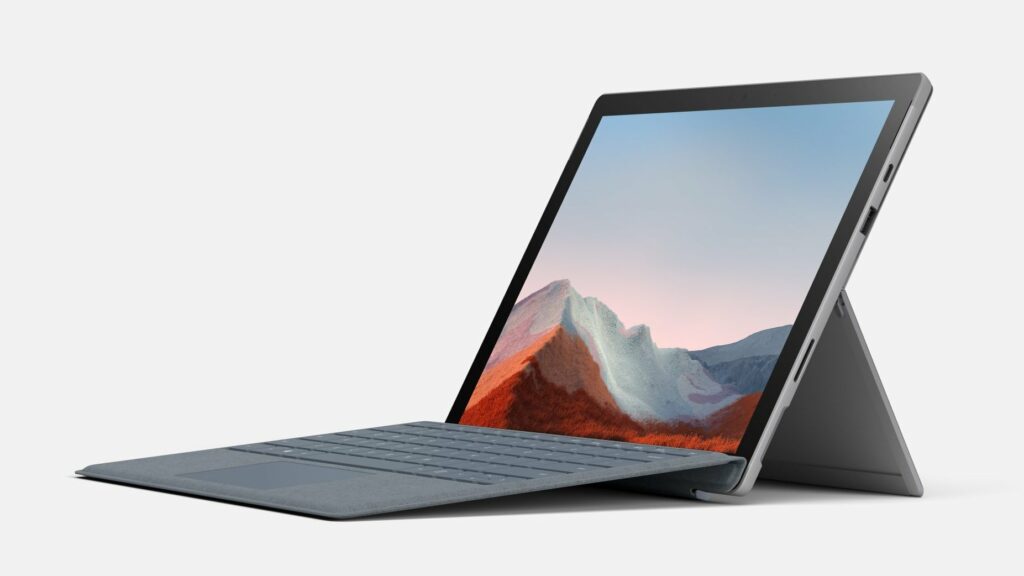 After several years of what appeared to be gradual updates, Microsoft’s Surface Pro line received a significant boost on Wednesday. To name a few of the Surface Pro 8’s features, it boasts a 13-inch PixelSense display with a refresh rate of 120Hz, Thunderbolt 4 connectivity (finally! ), and faster internals owing to Intel’s latest 11th-generation CPUs.

With the Surface Pro 8, Microsoft also revealed the Slim Pen 2. According to Microsoft, the $130 stylus includes a haptic motor that simulates writing on paper rather than glass. Another new attachment is the Surface Adaptive Kit, which contains a variety of add-ons that make it easier to find certain keys, identify ports, and open your laptop or its kickstand. Finally, the company made a mouse out of recycled ocean plastic. 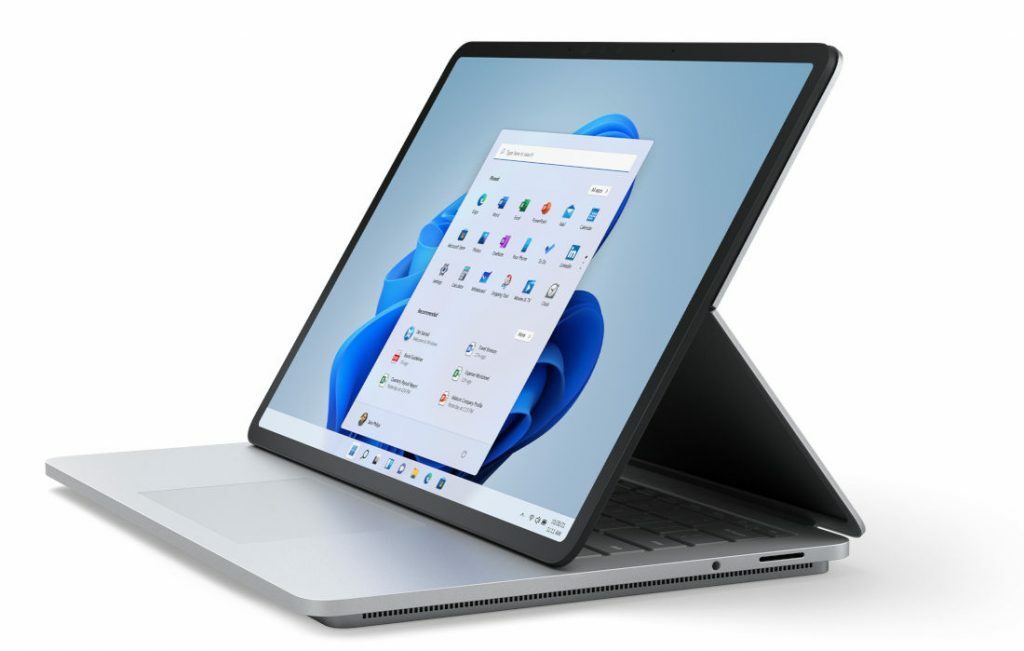 Microsoft left the most exciting news until last. The Surface Laptop Studio is a personal laptop inspired by the Surface Studio fully-featured computer. An inbuilt hinge lets you pull the display over the keyboard to make inking and drawing more immersive.

Microsoft also claims that the Surface Studio is the most powerful notebook it has ever produced. The laptop is outfitted with Intel H35 CPUs and Intel Xe graphics from the 11th generation. It is also compatible with NVIDIA’s RTX 3050 Ti GPU. Pre-orders for the Surface Laptop Studio are now open. It will be available on October 5th for $1,600.