Ford is bringing in more electric vehicle models to its fleet. This year multiple times a Bronco EV was hinted at, but nothing official. Ford Motor Company’s North America Product Communications Director Mike Levine replies under a tweet, showing a picture of Bronco outline. He indicated that that’s how the vehicle would look if it was electric. 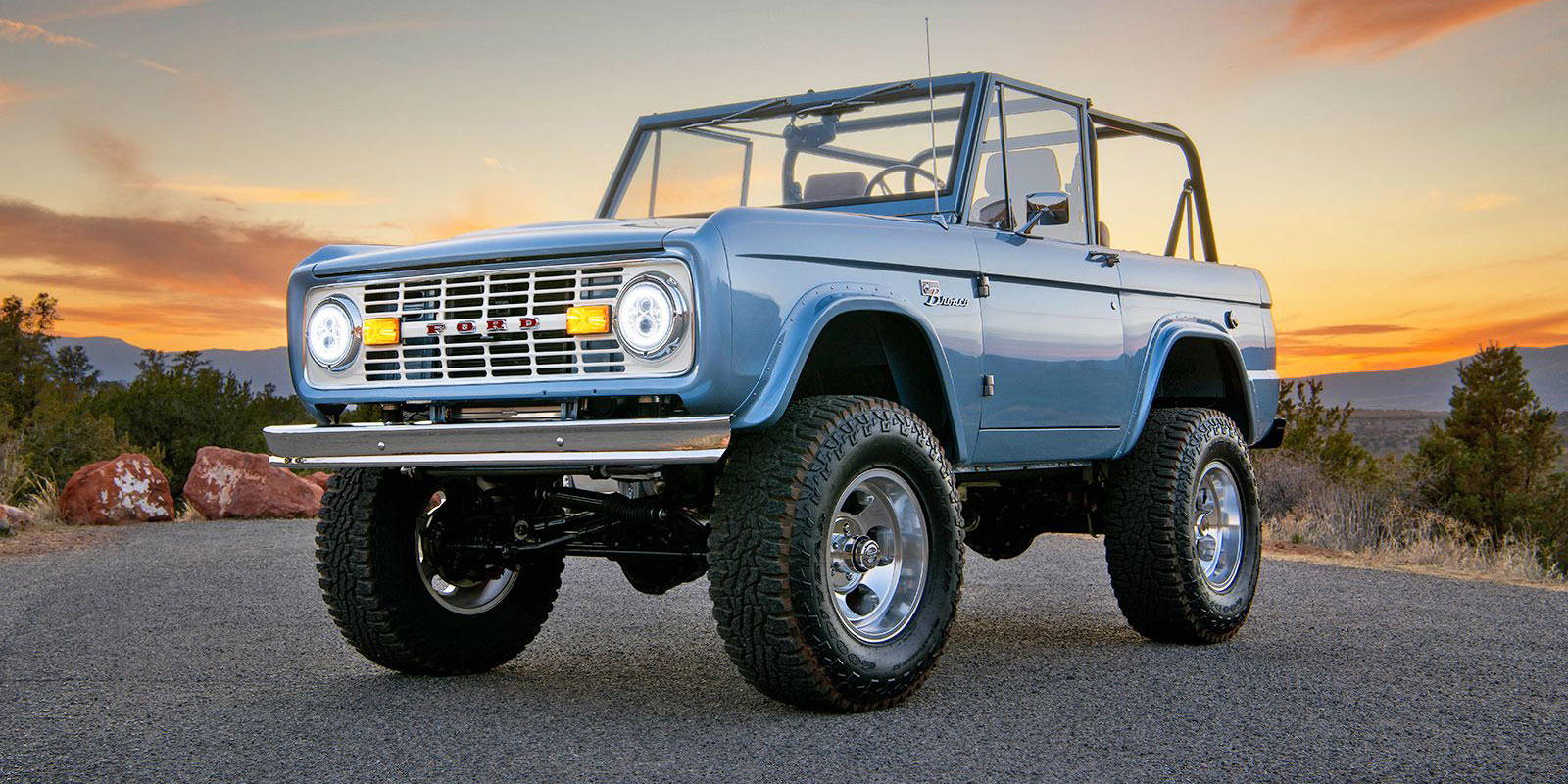 After the fifth generation Bronco in 1996, its production was halted till 2021. Known as a notorious model, there are many ways customers can get outside services to convert the regular Bronco model to EV. In May, Ford’s CEO Jim Farley replied under a tweet saying that they consider the opinion of their shareholder wanting an all-electric Bronco.

Why do you think we dont?

While the reply could indicate many things, this is not the only time such response came from Ford. So far Ford’s electric vehicle lineup is focused on Mustang Mach-E and upcoming F-150 lightning. Its electric pickup already caught a lot of attention with around 120,000 pre-orders in the first three months. However, many customers have been asking about a possible Bronco EV. One such person was Ben Sullins, to whose tweet the communications director replied on August 21.

The highly anticipated return of Bronco seems to be actually in process. It is most likely that if the demand continues or increases for the sixth generation SUV started this year, an electric version will be out too. It is a sports utility vehicle which was earlier sold from 1966 to 1996. Back then the competition between off-road vehicles was with Jeep and International Harvestor scout.

After 1996 the model was replaced by a four-door Ford expedition as the demand for two doored vehicles was declining. The present 6th generation model is also being manufactured where the old models were made. At the Michigan Truck plant in Wayne, Michigan, the SUVs are being manufactured. If the electric versions are to be manufactured, they may not be in the same plant. Its new electric lineup vehicles are being made at Dearborn, Michigan different from the one in Wayne.

The all-new Bronco released this year came with detachable doors and a removable roof. A standard engine has a 2.3-liter turbocharged Eco Boost V6. The sixth-generation model has various impressive features. Customers can choose from many optional features, especially for those who want off-road features. One such optional mode is G.O.A.T mode which is a terrain management system. During off-road journeys, the system helps with four-wheel drive, traction control, throttle response, and transmission shifts. If the fuel-powered vehicle can be this powerful and convenient, the EV model could do wonders.