Philip Cooke, a former eBay global security boss, has been sentenced to 18 months in prison as of Tuesday, on charges of cyber-stalking and harassment. He has also been fined a sum of $15,000 after being held accountable for subjecting a Massachusetts couple to threats and apparent mental torture, simply because they published a newsletter that was critical of the platform.

Philip, apparently was previously, a former police captain at Santa Clara, California, was and now, happens to be the last of seven former employees of the online yard sale to be accused of being involved in a scheme to stalk and try threaten Ina and David Steiner into silence, by preventing them from publishing their newsletter EcommerceBytes, by the Us Department of Justice in 2020. 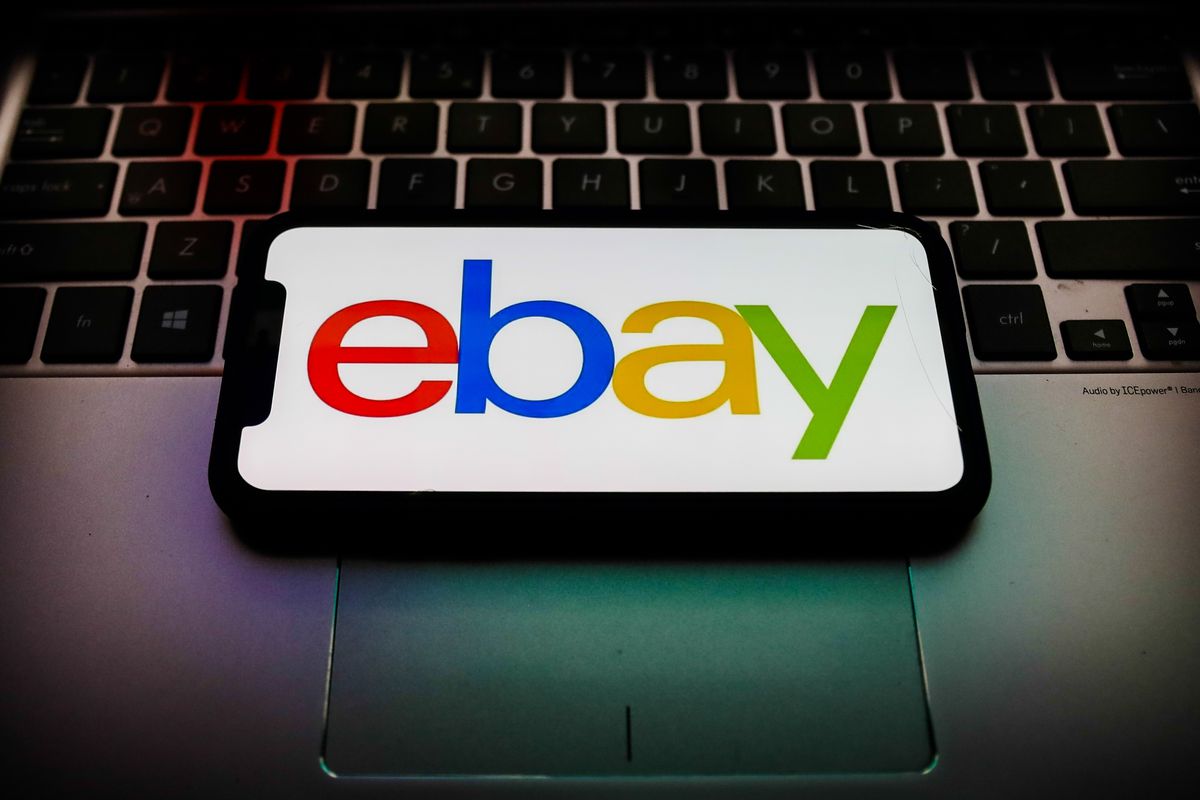 As per the Steiners, the scheme took place for around two months between August and September 2019, where the company indulged in sending them a number of ghastly items in a bid to scare them off. These “parcels” included live insects, a funeral wreath, a pig’s head mask, a book about how to cope with the loss of one’s spouse, and even the severed head of a fetal pig.

The perpetrators also allegedly tried to follow and stalk the journalists in a “black van,” and even attempted to install a GPS device into their vehicle so that they could keep an eye on their movements. Fraudulent online ads were also set up in order to invite viewers into visiting the couple’s house for a sex party.

Cooke had already pleaded guilty to the charges back on October 27, 2020, after co-defendants Veronica Zea and Stephanie Popp also pleaded guilty. Two other defendants, Stephanie Stockwell and Brian Gilbert, too, pleaded guilty by October 29th. However, the cases against David Harville and James Baugh, the senior most executives among the accused, continue to be under litigation.

And that’s not all, two other former execs, namely, former CEO Devin Wenig, and former comms chief Steven Wymer, were also slammed with a civil complaint on behalf of the Steiners, even though they had initially not been implicated in the controversy, after having stepped down from their posts around the same time that the allegations came to light.

The Steiners have said that they had to go through an “unbelievably difficult ordeal” at the hands of the eBay staff, and hold that their aim is to safeguard the “rights or journalists and reporters.”