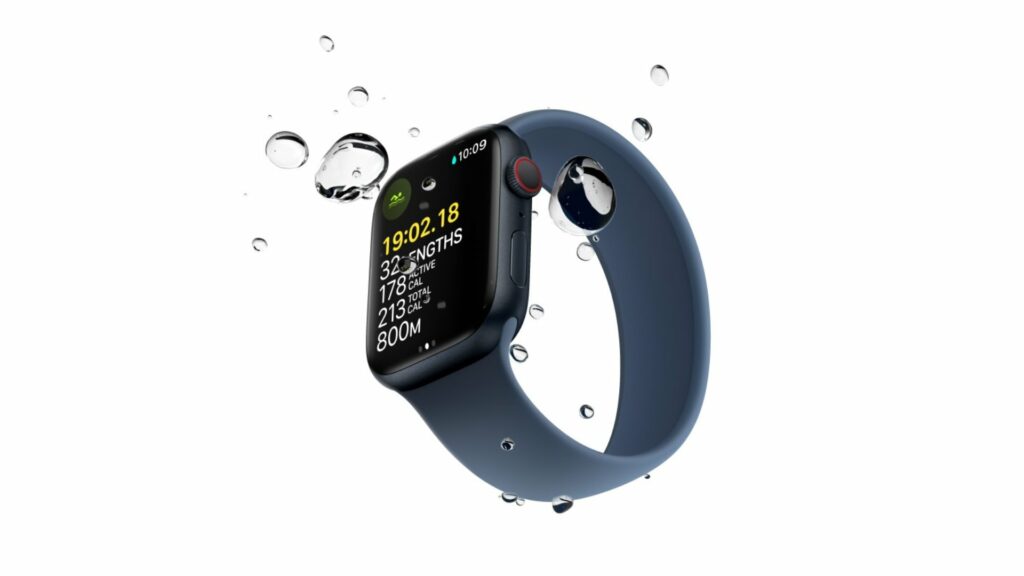 Apple Watch 8 will include sensors that can monitor and quantify users’ blood glucose levels. This ground-breaking technology would be a first for smartwatches.

According to a DigiTimes story, Apple has begun working with its suppliers to develop short-wavelength infrared sensors, similar to those used in a range of other renowned health gadgets, that would be mounted to the rear of an Apple Watch and measure the level of sugar in a user’s blood.

Monitoring blood glucose levels is critical for patients suffering from illnesses such as diabetes, and it is often an intrusive operation. Someone must needle themself to get a drop of blood, which is then placed on a disposable test strip attached to a blood sugar meter.

Other stories have suggested that Apple is striving to develop this game-changing feature, which makes it logical. Replicating the same degree of testing accuracy with non-invasive technologies appears to be difficult, which might explain why the business has reportedly postponed the feature.

The Samsung Galaxy Watch 4, possibly Apple Watch’s most direct competitor, was also slated to launch with blood glucose monitoring capabilities through Raman spectroscopy, a through-the-skin technique. However, the functionality was not mentioned again after the release.

However, given Apple’s proclivity for adding additional health features to its ecosystem, a future Apple Watch that can measure blood glucose levels would not be unusual. Among other things, the company’s existing wristwear can already monitor heart rate, measure blood oxygen levels, and even do an ECG.

Meanwhile, the Apple Watch 8 and its prospective blood glucose level sensors aren’t slated to be released until 2022, so we’ll have to wait a little longer to see whether this handy feature materializes.