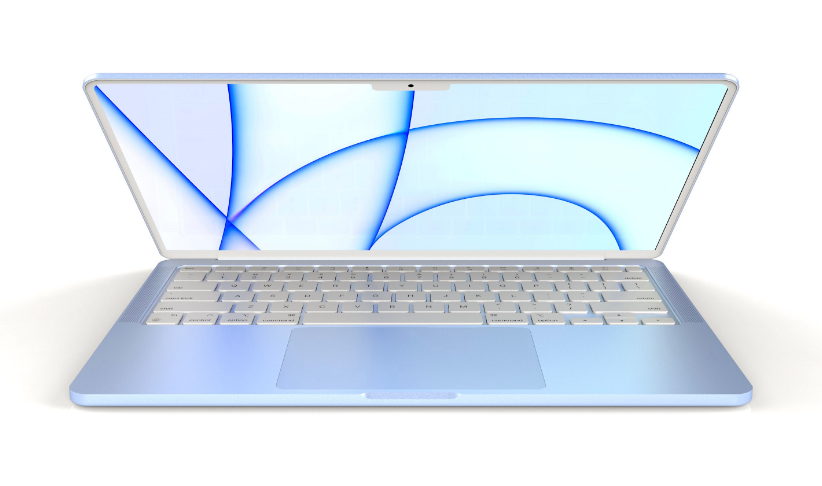 Along with the notch, the company will include an improved 1080p web camera, similar to the one found on the MacBook Pro. The MacBook Air will not include a full-fledged HDMI connector or an SD card slot, but it will have a MagSafe 3 charger.

The 2022 MacBook Air will include two USB Type-C connectors and a 3.5mm headphone jack in addition to the MagSafe 3 charging port. Furthermore, the USB Type-C Thunderbolt 4 connections are touted to allow up to two external screens with 4K resolution.

The 2022 MacBook Air will have a 13-inch display and, like the MacBook Pro and iPad Pro, will use micro-LED technology. However, the leakster is skeptical that the MacBook Air would have this premium display technology because it will raise the price of the product.

It is expected that Apple may drop the MacBook Air moniker in favor of just calling it a MacBook. This suggests that the business may continue to offer the present MacBook Air at a little cheaper price, while the 2022 MacBook Air, codenamed MacBook, may cost somewhat more than the current MacBook Air.