According to the Financial Times, the creator of cryptocurrency exchange FTX believes bitcoin has no future as a payment network and has attacked the digital currency for its inefficiencies and hefty environmental costs. 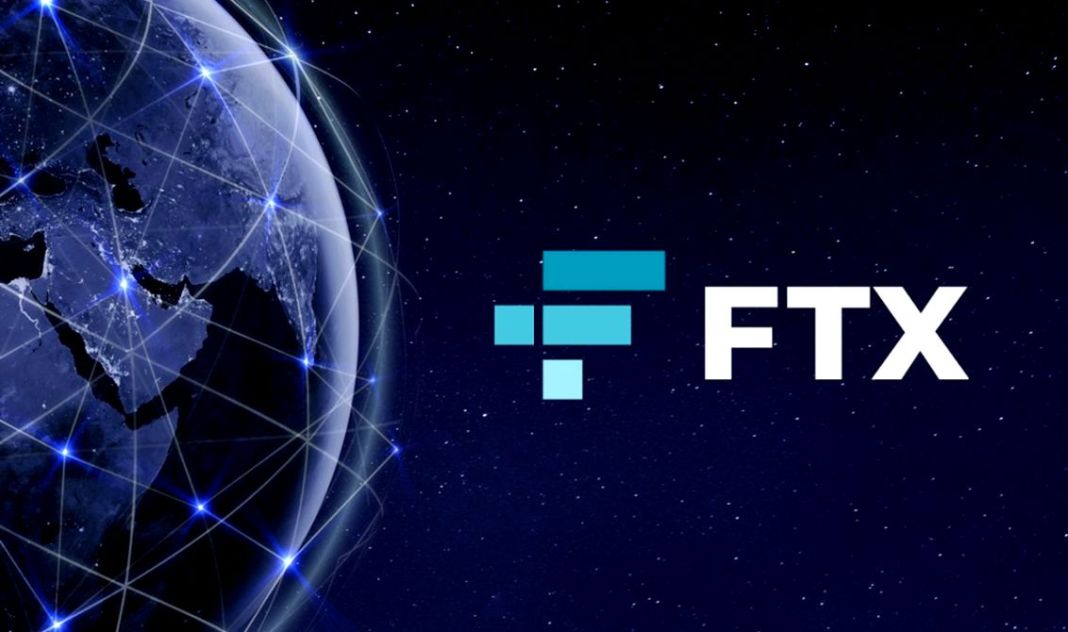 The “proof of stake” network is an alternative to the system in which players can purchase tokens that allow them to join the network. The more tokens they own, the more mining they can do.

According to FTX Founder and CEO Sam Bankman-Fried, “proof of stake” networks will be required to evolve crypto as a payments network because they are less expensive and use less power.

Ethereum, which is home to the second-largest cryptocurrency ether, has been attempting to transition to this energy-intensive network.

Bankman-Fried also stated that he does not believe bitcoin has to die as a cryptocurrency and that it may still have a future as “an asset, a commodity, and a store of value,” similar to gold, according to the report.

FTX is a cryptocurrency exchange based in the Bahamas.

FTX was founded in Antigua and Barbuda and has its headquarters in The Bahamas. As of July 2021, the exchange had over one million users and a daily trading volume of $10 billion. FTX operates FTX.US, a separate exchange for citizens of the United States.

FTX bought the naming rights of the Miami Heat’s basketball stadium in April 2021 in a 19-year, $135 million contract, renaming it FTX Arena in June 2021.