Upcoming 2 Episodes of Game of Thrones Leaked by Hackers 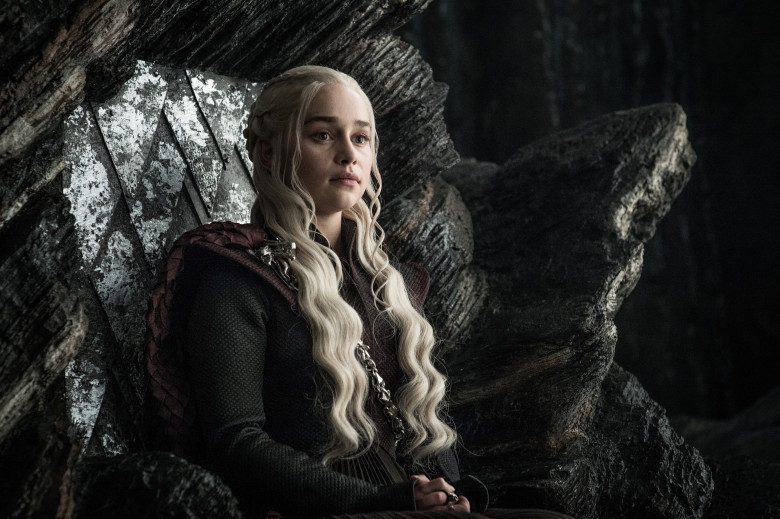 Highly anticipated upcoming two episodes of Game of Thrones have been leaked by hackers. HBO confirmed that the network has been targeted by a cyber attack. HBO’s Chief Executive, Richard Piepler, calls the incident as – “disruptive, unsettling, and disturbing.”

Hackers claimed to have obtained 1.5 terabytes of data from the company. So far, network’s original series, an upcoming episode of Ballers and Room 104 have apparently been put online. There is also written material that’s allegedly from next week’s fourth episode of Game of Thrones. More is promised to be “coming soon.”

“We successfully penetrated HBO’s huge network and gathered most important [sic] files and films & scripts and so on,” one of the hackers wrote in an email to WIRED, promising both full episodes of Game of Thrones and upcoming feature films (presumably HBO originals). The hacker, identified in the email as “Mr. Smith,” also claimed to have “obtained a lot [sic] about HBO’s staff and internal stuff.”

“HBO recently experienced a cyber incident, which resulted in the compromise of proprietary information,” the network confirmed in a statement. “We immediately began investigating the incident and are working with law enforcement and outside cyber security firms. Data protection is a top priority at HBO, and we take seriously our responsibility to protect the data we hold.”

The hackers have allegedly sent out emails to reporters on Sunday which read, “Hi to all mankind. The greatest leak of cyber space era is happening. What’s its name? Oh I forget to tell. Its HBO and Game of Thrones…..!!!! You are lucky to be the first pioneers to witness and download the leak. Enjoy it & spread the words. Whoever spreads well, we will have an interview with him. HBO is falling.”

The incident marks HBO’s second major leak in recent years: In 2015, the first four episodes of Game of Thrones Season Five circulated online shortly before the season premiere. Since then, the network has stopped sending out early press screeners of the show to critics.

Another high-profile leak took place in April of this year when multiple episodes of Orange Is the New Black’s fifth season hit the web before the Netflix drama’s summer premiere.  (Image- IndieWire)

Also read- Top 10 Hacks of 2016: The Largest, The Deadliest And The Craziest