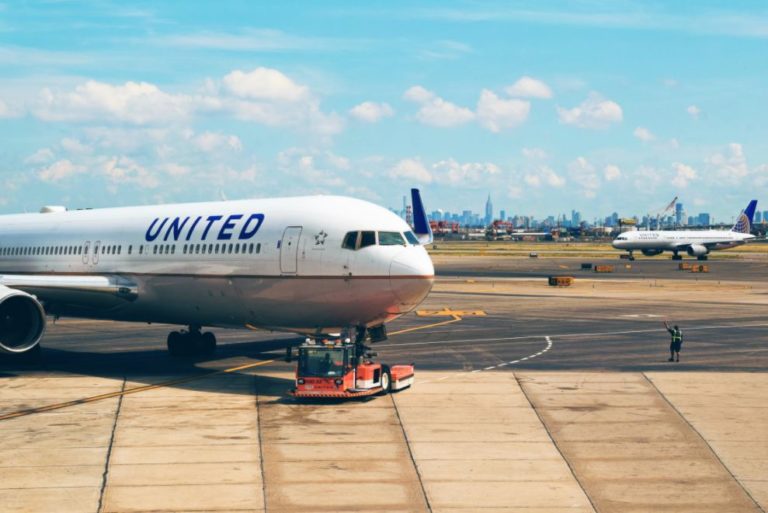 Boeing Files Patent To Generate Electricity In A Flying Aircraft 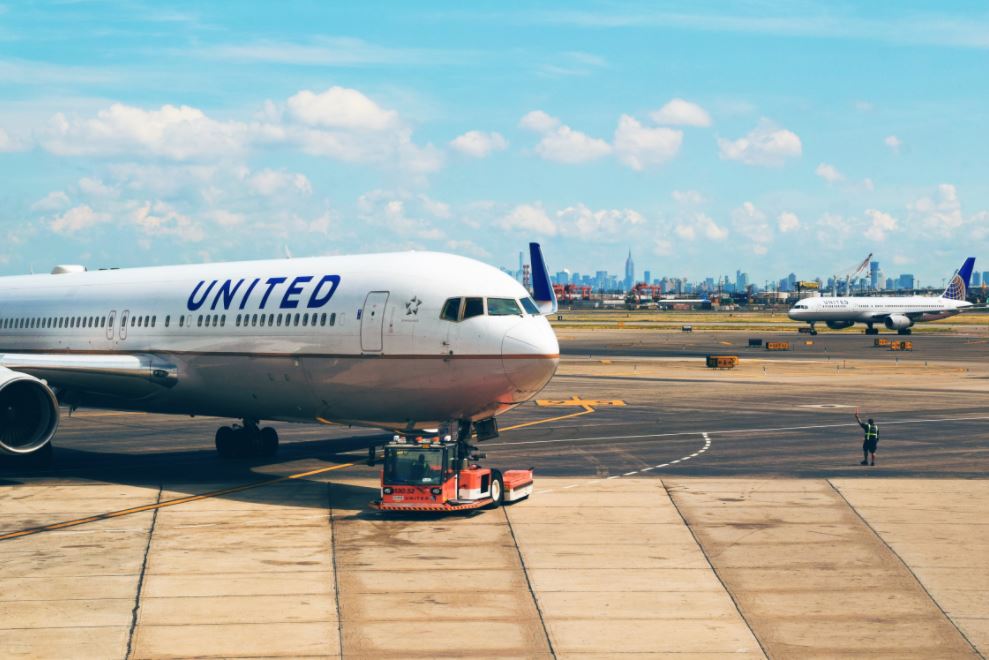 Now Boeing is repeating the history. In one of patent applications published last week, of course, filed by Boeing, I found one patent that discloses a way to generate electricity in a flying aircraft by using piezoelectric sensors.

One thing I admire from this patent application is the creativity and resourcefulness of engineers of Boeing where existing things are clubbed together to find a solution.

Before I go ahead with discussing how the invention works, let’s first discuss what could have poked Boeing to find such a solution.

In aircraft, spacers (shims) and fillers are used at structural joints – between the wing and body, for example. These are made of aluminum or composites that provide a level surface or fill the gaps between two parts.

There uses to be a lot of joints and gaps to cover in an aircraft and hence the shims. They, thus, add a considerable weight to the body of aircraft and affect its performance without giving any additional benefit.

Another issue is of heavy Li-Ion batteries that an aircraft carries for supplying electricity to various devices. Before a flight, these batteries are charged and also their weight affects the performance as well.

And the invention disclosed in this patent has potential to solve both these issues!!

The patent mentions replacing aluminum or composite of spacers and filler with a piezoelectric material. You may be wondering how that helps generate electricity? Let me help you understand.

Piezoelectricity literally stands for pressing electricity. That is, electricity that gets generated due to pressing. If you press a piezoelectric material or apply some pressure by one mean or another, it generates electricity.

Hence, if we use piezoelectric material in spacer and filler that undergo pressure during different time in a flight, we can convert that pressure into electricity. And this is what engineers at Boeing have proposed in the patent.

These spacers and filler will harvest energy during a flight which will either be used to re-charge Li-ion batteries or may be supplied for use in an aircraft.

If the electricity gets used in recharging batteries onboard, aircraft may fly with smaller sized batteries. Also, the hassle of frequently recharging these batteries will not be there.