Ill Effects Of Linking Adhaar To All Your Accounts 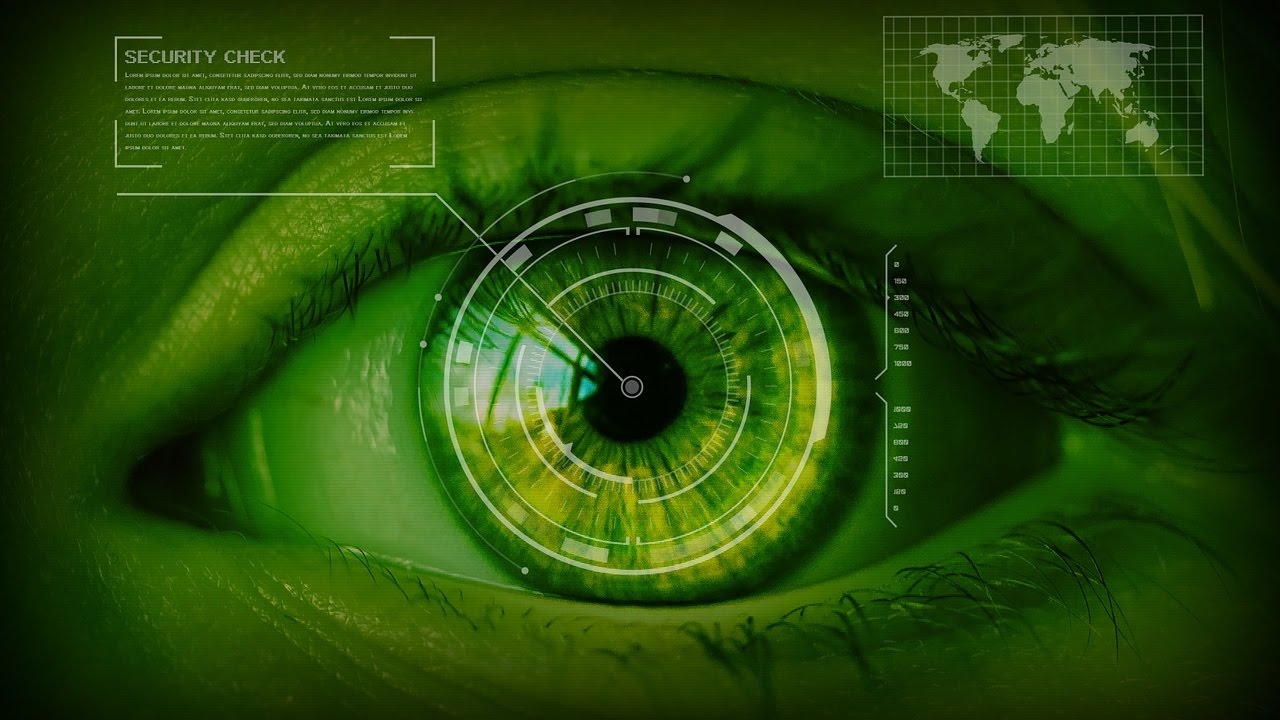 The government is however pushing for adhaar saying it that it is necessary to plug leakages in subsidy schemes and it also ensures that benefits would reach to all those who are targeted. But the critics say that this move of the government would violate privacy , is vulnerable to data breaches and it also helps government to spy on people.

Whereas on the other side, a 5 judge bench headed by Chief Justice of India JS Khehar referred the matter to a nine judge constitutional bench, since it had become essential to determine whether right to privacy is a fundamental right under the Indian constitution or not.

The aim in order to set up this constitution bench was that it would revisit its rulings that said that right to privacy was not a fundamental right and would then hear Petitions against the 12 digit biometric identity number.

However the purpose of this article is to make the reader aware of the Ill effects of linking aadhaar to all the accounts.

Despite the aadhaar  based identification giving way to a new banking transaction where adhaar identification would be used in lieu of ATM, debit or credit cards and would also help out to reach the financial transactions to a mass people , aadhaar does have many disadvantages.

Such identification could thus be used to forge transactions and endure loss to many.

This is however done by a process which is called as seeding an adhaar number to a bank account with designated banks.

However even if adhaar numbers were proof of identity, which it is not, it’s used to make money transfers make financial transfers un auditable, propagate money laundering and financial fraud. Also, there is no justification for the purpose of introducing an unverified and un-audited number to allow payments and also settlements.

Thus after receiving the adhaar number from the customers, the bank then uploads such numbers into a NPCI mapper or a repository of adhaar number which is used for the purpose of routing transactions to the destination banks.

Also if one is getting LPG cylinder subsidy through the adhaar linked banked account , then one is however paying Rs 50 more per cylinder than those who have however not submitted their adhaar cards . This is because of the local taxes and the lack of state government subsidies.

However the customers who have carried out the linkage pay Rs 962 for a cylinder and then get Rs 497 deposited to these accounts as a subsidy which thus means that a cylinder costs them Rs 465. Thus in contrast to those who have not submitted their adhaar card thus pay , Rs. 412.50 which is Rs 52.50 less than their peers .

There is however also  no doubt that the future may however  hold several disruptive business models for the  payments and also for the settlements many of which may thus be enabled by technology. While however encouraging innovation, it is thus the role of the regulator in order  to ensure that these thus do not bring ruin to the nation’s financial system.

By enabling ABPS and also  Aadhaar linkages with the  bank accounts, the RBI has however  enabled  fraud propagation across the entire banking industry that will thus also  result in the   widespread and irreversible damage. It is thus also  evident that the RBI has however  failed in order to protect the nation’s banking system thus from an increased probability of devastation.

Thus , In the interest of the financial prudence the RBI governor, the IBA and also  the various banks must thus invoke the precautionary principle and also immediately suspend all the  linkage of Aadhaar to any financial instrument.

The RBI governor however ought to declare a financial emergency and thus also  freeze all the  Aadhaar linked bank accounts and thus  reverse these transactions.

The PMO must thus also  revisit the UPA projects that however  have been allowed to be carried forward. Given that  the multiple institutions are  involved, it would thus be fitting in order to set up an inquiry commission that will thus include voices that have raised caution in the interest of the nation and  thus also have a mandate in order  to minimize the damage to the country and also suggest the way ahead. In the meanwhile, it would thus only be prudent in order  to suspend all the  linkages to the Aadhaar number.

It is thus  evident that our policy makers thus neither have  the time nor any inclination in order  to apply themselves to the implications of their actions nor also  to seek counsel to protect the nation and its assets. Embroiling the unbanked into this mess is thus  no financial inclusion but it is a debt warrant.

(Disclaimer: This is a guest post submitted on Techstory. All the contents and images in the article have been provided to Techstory by the authors of the article. Techstory is not responsible or liable for any content in this article.)

This article has been contributed by Simran Setia, Content Manager, LegalRaasta- an online platform for GST Software, GST Return Filing.