“George Wauchope – Where Will The Cayman Islands Real Estate Market Be In 10 Years?”

The Cayman Islands are world-renowned for their financial services industry and luxurious tourism. Other than being an idyllic tropical paradise, it is also home to an enormous offshore financial services industry and a booming real estate market. The projected path of the Cayman Islands’ real estate market is set to take off and grow in the next 10 years.

The graphs below have been created from our analysis of the data provided by the Land and Survey Department of the Cayman Islands and briefly summarise the growth in the real estate market over the past 10 years and show why this trend is set to continue for the next 10 years too.

This first graph shows the number of freehold transfers has increased from 2010 to 2018 by 19% and looks to be on the verge of catching up to the peak number in transfers reached in 2008. 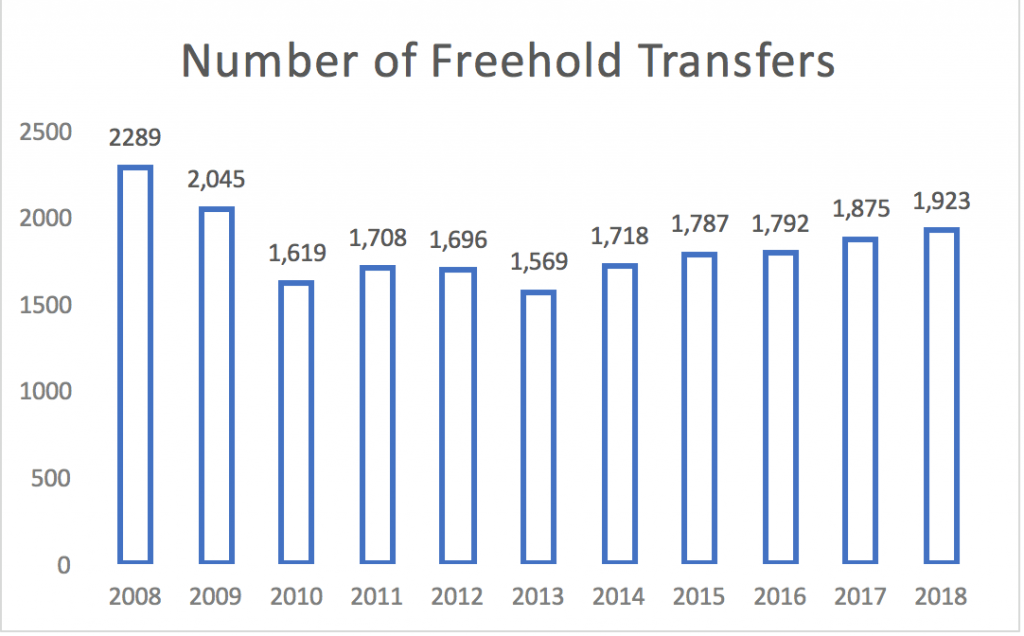 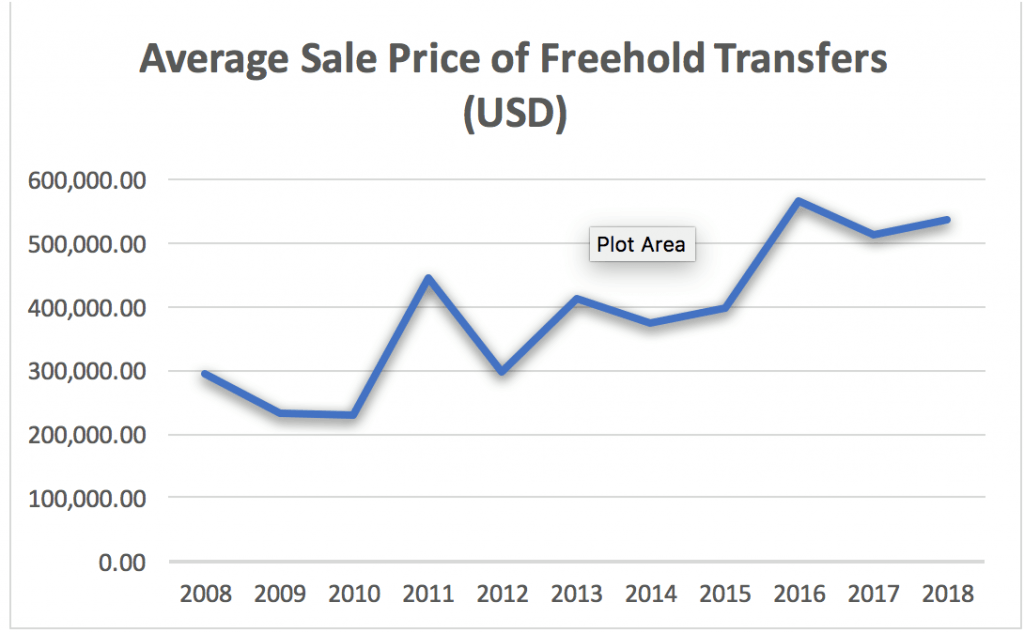 Our analysis of the information provided by the Government of the Cayman Islands’ Economics and Statistics Office gives a very encouraging look into the future prosperity of the Cayman Islands and the strong economic future for the islands because it allows us to understand why there has been growth in the last 10 years in the real estate market and allows us to understand the reasons for why this trend is set up to continue. 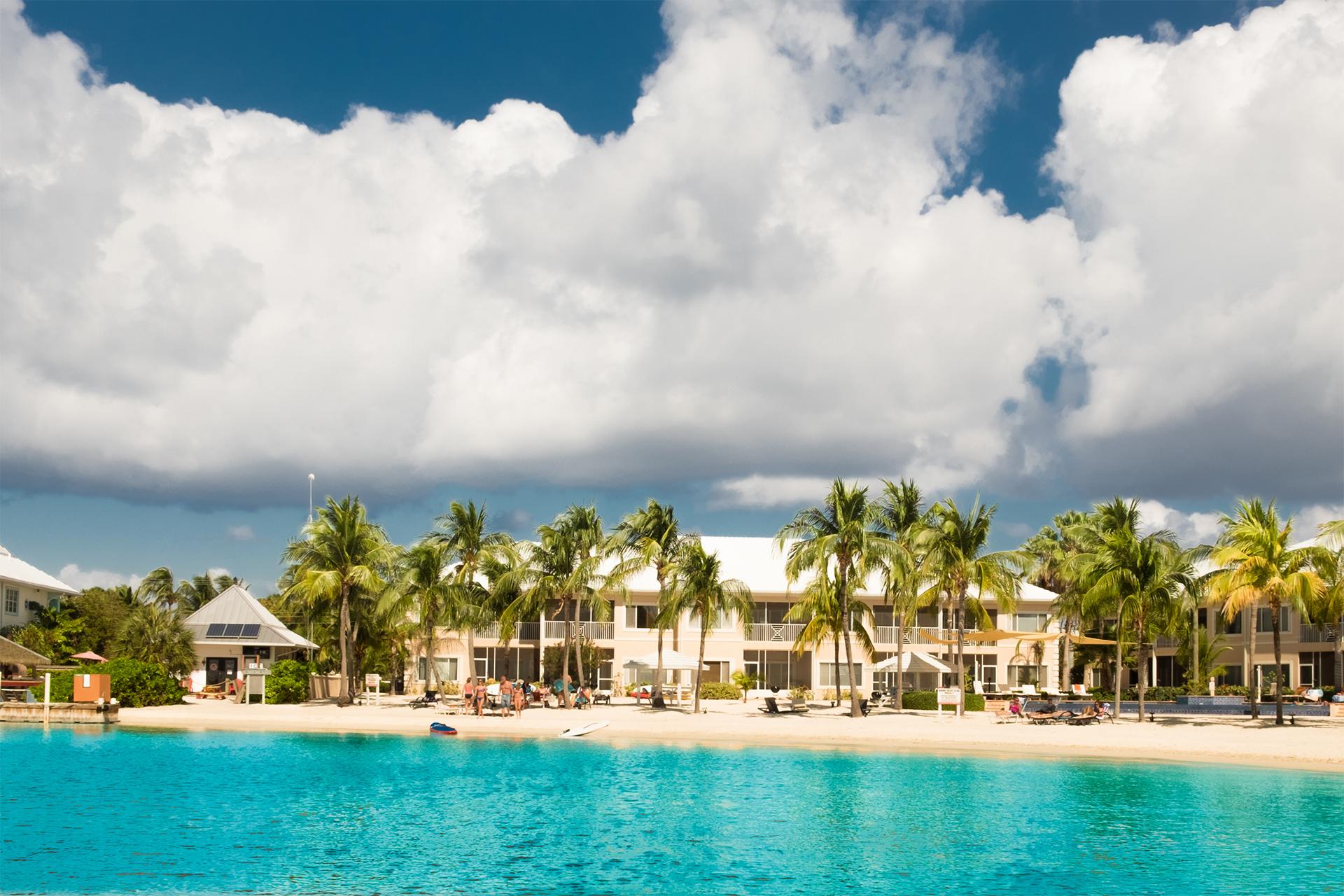 Another reason for the predicted success and growth of the Cayman Islands real estate market in the next 10 years is the economic success of the island. Over the past few years, the Cayman Islands has seen a decrease in the unemployment rate, which means those with jobs will be able to save and spend more money, thus further contributing to the economy, which then leads to people buying property, whether it is for residential or commercial purposes. From 2013 until 2017, the unemployment rate decreased from 6.3% to 4.9%, which is a 22% decrease in the 4 years alone.

Decreasing unemployment in a country is an indicator of economic growth and potential, which can be transferred to the demand for property. Furthermore, the GDP per capita (estimated on the mid-year population figures) at current basic prices in USD$ has also increased 4.5% from 2013 to 2017, with an estimated GDP per capita in 2017 of $59,088. This combination of continuing growth in population size with the growing economy contributes to the predicted success of the real estate market and increase demand for property.

The Cayman Islands’ real estate market has been growing and is set up to further expand as explained above. The time is now to think about investing and buying property on the Cayman Islands. 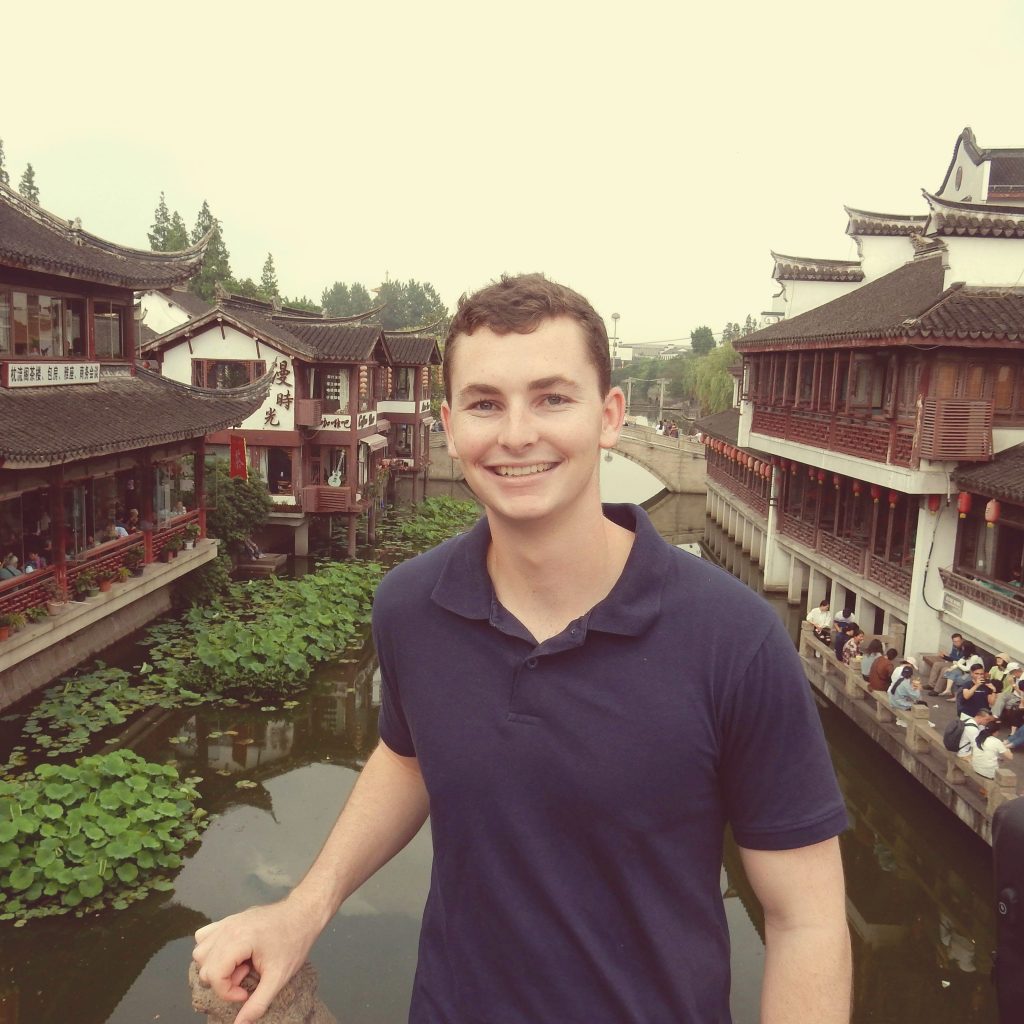 “George Wauchope is a real estate agent in the Cayman Islands. He specializes in helping buyers and sellers in the high-end market. He also owns a marketing company which helps to market his listings.”

Would you exchange your Tesla Roadster for an NFT? This youtuber did!