Get Behind The Wheel – Best Racing Games Release 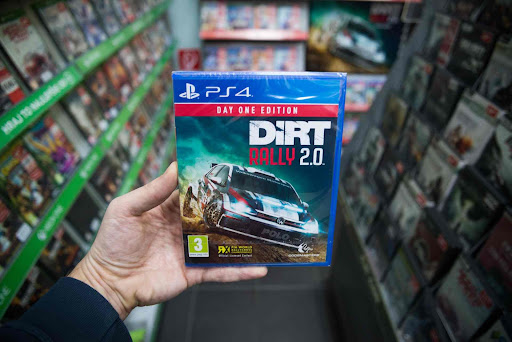 It’s not fair or accurate to place all virtual gamers in the self-same category. Our skills vary, our interests are wildly different and, while virtual sport games are big these days, you can’t, for example, lump a racing-car pro in the same category as a basketball aficionado.

Lyrics of the Depeche Mode single, Behind the Wheel (1987), say it best for the motor vehicle racers among us – real or virtual: “Drive anywhere / Do what you want, I don’t care / Tonight I’m in the hands of fate”. When retired from the real track, however, you’re in safe hands. No matter which game you choose out of the 20 released this year, you can roll or crash and live to play another day. In this way, the virtual track remains so much safer – at least for your physical body, if not your nerves.

When it comes to competitiveness, Henry Ford famously said, “Auto racing began five minutes after the second car was built.” If you want to take things to the next level, you need a competing partner when you’ve advanced to a certain point to give the game more impetus.

Racing games of the year

Let’s move on and review, in short, the games that have made it onto various top racing game lists this year. Then, if you’re still playing a racing game from eons ago, you can upgrade by simply downloading an app or new racing title without your gaming mates making snide remarks. Our list includes a game under each of the most popular categories – from open-world and arcade, to sim and motorsport. Let’s get to it! 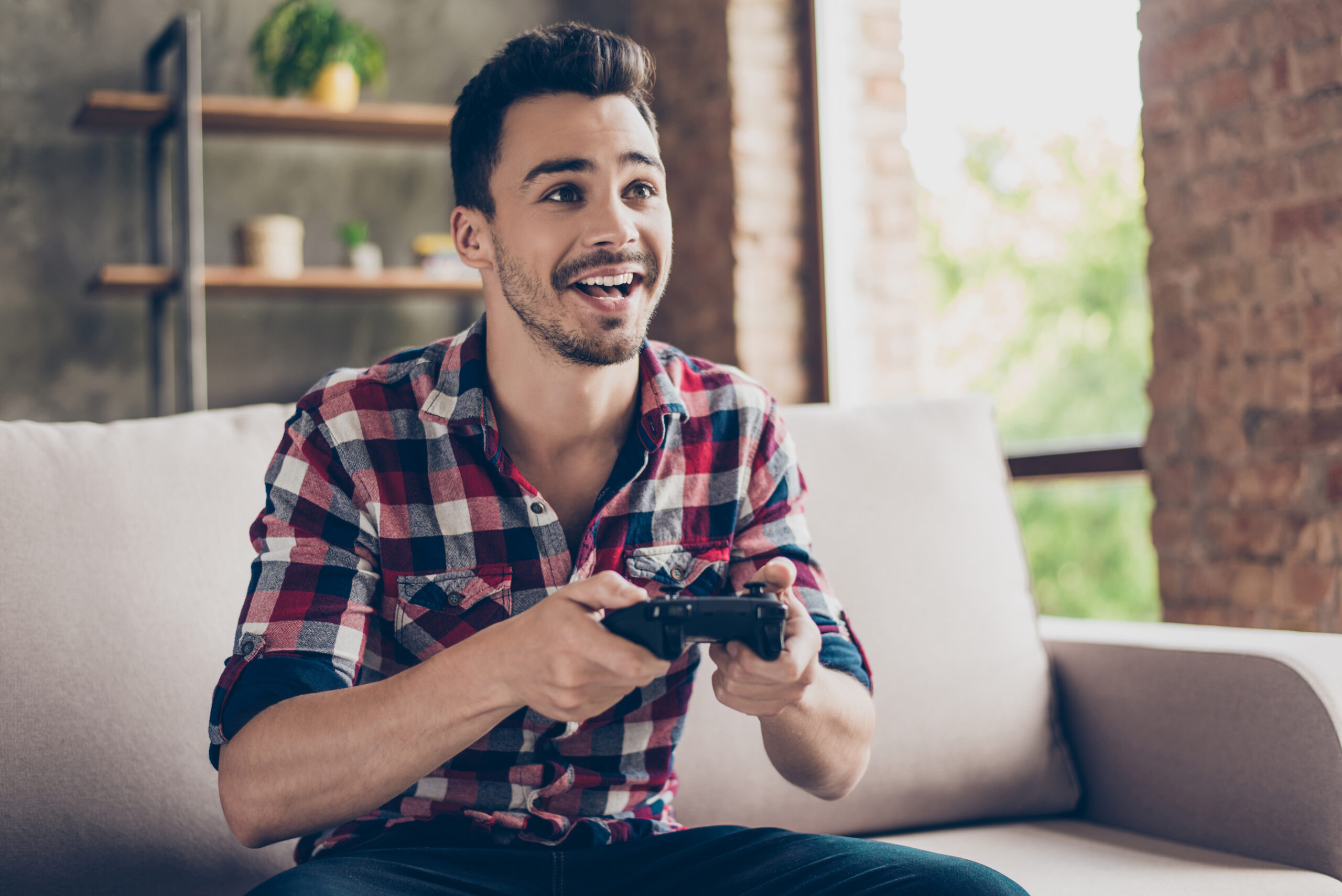 Available for PC, PS4 and Xbox One, Dirt Rally 2.0 has been ranked one of the best off-road sim-racing games in existence. The reasons? A handling model that’s up there, a driving experience second to none, its serious challenges and the true need for a good wheel. This game is a thrill a minute, so don’t overlook it.

Next up is an open-world title, Forza Horizon 4, which is available for Xbox One, Xbox Series X/S and PC. While this game began as a spin-off from Forza Motorsport, it has grown into a magnificent racing series for any fanatic who can read a map. The format brings the game home to those who love it most, with aspects such as “sprawling campaign, knockabout multiplayer, moreish car collection and festival good vibes” luring in the fans according to Eurogamer’s “The 20 Best Racing Games to Play in 2021”. Once into this, you can enjoy a weekly schedule of racing activities – planned, just as you like it.

While there are a plethora of arcade racing games from which to choose, Mario Kart 8 Deluxe ranks up there purely due to the way in which it brings friends together and makes for a brilliant time. Its hotshot features according to Eurogamer: “refined arcade handling, tricksy course, lovable characters and a cruel streak that can turn any race on its head”. You have been warned. The latest deluxe version offers really awesome multiplayer features, a beauty of a solo game, a highly personalised experience (otherwise referred to as “deep customisation”), and a selection of visuals – plus a rousing soundtrack – that you can’t easily fault.

iRacing, purely for PC, offers a thorough look into the world of motorsport. Not all pretty, you’ll soon become acquainted with the downside of this style of game – it’s pricey, time-zapping, and downright hard-assed. But, work your way up through the various levels, and you’ll rapidly earn a place in a team endurance event in which the many benefits – including fierce camaraderie and a thrill deluxe – are yours for the taking. This game ranks highly for the truth it brings and how, when you lose, you’ll simply want to faint. There’s nothing virtual about it; some sims out there may present more attractive visuals, which is unsurprising since the first version of this game was released in 2008.

These games could make you keen to venture out of the virtual world and get that yellow Porsche revving up a storm on the nearest Route 66. In fact, as you get up to full throttle, you could forget which artist – of the many peddling this track, originally from 1946 – is your bestie. Nat King Cole? Bobby Troup? Chuck Berry? Glen Frey? Jack Harlow?

Back behind the console, you can check out the full range of 2021 racing games at PC Mag, Redbull and many other sites. Our advice? Do your homework, buy different games to your best mate and swap these out with each other when you can, and remember that variety – in any aspect of life – is the spice of life. And asphalt is for getting there faster.

As for the year that lies ahead? Listen in to Black Panthaa’s  YouTube review, in which he enthuses about all the new stuff coming in 2022 – making next year look like the best year for racing games since 2008. Gran Turismo 7 in March 2022; GRID Legends coming June 2022; Solar Crown and Forza Motorsport in September 2022, and so many more. We’ve certainly got your next-gen built engines, oil changes and bodywork polishes lined up for you.